How to Attack Paired Passages in ACT Reading 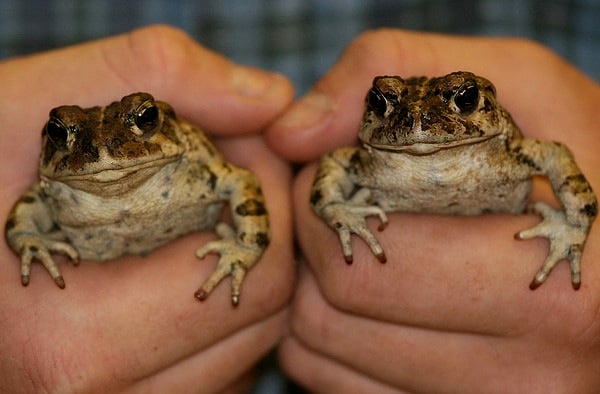 Paired passages on the ACT have been around since 2013, and they can make the Reading section seem a lot more difficult than it really is. After all, you're required to answer multiple questions to two whole reading passages! But there are ways to do this effectively.

How should you go about attacking ACT Reading paired passages? Read on for our best strategies.

Paired passages are two short passages (40-50 lines each) that are related in some way (usually by topic). There is only one set of paired passages per ACT. I've only seen them in literary narrative or humanities sections, but that doesn’t mean they can’t pop up elsewhere.

The presence of paired passages on ACT Reading allows ACT, Inc. to test students' abilities to "use evidence to make connections between different texts that are related by topic."

There's no one surefire strategy that'll let you power through questions on paired passages. Why? Depending on how you approach ACT reading passages, certain strategies simply might not work as well for you.

I've gathered together my top four strategies for mastering paired-passage questions on ACT Reading. I recommend trying all of them out and then using the one that works best for you!

For paired passages, I highly recommend answering all the questions about each individual passage before moving on to the multi-passage questions. Even if you're planning to guess on questions that ask about multiple passages (more on why you might want to do that later), it’s still worth it to take time to answer questions dealing with individual passages.

But why? The advantage of answering questions that refer to a single passage before moving on to multi-passage questions is twofold.

For one, each passage that's part of a pair of passages is shorter and less complicated than the standalone long passages. This is because you're comparing two separate passages and not just focusing on one. As a result, it's usually easier to answer questions on one or the other of the set of paired passages, compared with questions on the longer, unpaired passages—each of the paired passages has fewer words after all, making it easier to find details in them.

2. In Passage A, the narrator’s descriptions of Alsop suggest that she sees her as ultimately:

5. Passage B indicates that compared to the narrator’s expectation about how the first woman to conduct a major orchestra would be treated in print, the articles themselves were:

Now, here’s a question that asks about both passages:

7. Which of the following statements provides the most accurate comparison of the tone of each passage?

A. Passage A is fondly nostalgic, while Passage B is impersonal and scientific.
B. Passage A is optimistic and exuberant, while Passage B is sarcastic and cynical.
C. Both passages begin by conveying some sense of the narrator’s wonder but conclude with a note of disenchantment.
D. Both passages begin by conveying the narrator’s doubt but conclude with some sense of lasting pride.

If you’re aiming for an ACT Reading score around or below 26, my recommendation is to not even bother with trying to answer questions that ask about two passages. 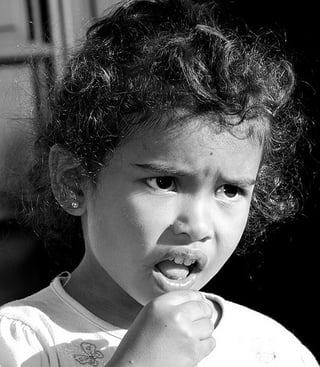 I know—this strategy sounds like it could be risky. But based on the small sample size of ACTs with paired-passage questions, I have been able to glean the following: the questions that ask you to compare aspects of two passages are (unsurprisingly) far more complex than those that ask you to answer questions about one passage.

Answering this question requires you to go back to passage A to determine how the narrator felt after seeing a woman conduct a major orchestra. You must then do the same for passage B.

There are some strategies you can use to help with eliminating answers (which I’ll discuss later in this article). But if you're aiming for a 26 on ACT Reading, you can afford to guess on the multi-passage questions.

The proof can be found in the sample scoring chart below, taken from the most recent official ACT practice test. As a reminder, a raw score is equal to the number of questions you got right. (For more information, check out our in-depth guide to ACT scoring.)

Note that although this scoring chart does not apply universally to every ACT Reading section, it should give you a general idea of how many questions you'll need to answer correctly in order to get a certain scale score on Reading.

As this chart indicates, if you’re aiming for a 26 on ACT Reading, you only need a raw score of about 29 out of 40 questions.

If you guess on the three or four multi-passage questions, you:

Strategy 3: Use the Process of Elimination

This tip is partially related to strategy 1. Questions that ask about both passages have to meet the same standard as questions about a single passage: there must be one unambiguously correct answer.

But what does this mean for multi-passage questions? If part of an answer is wrong, then you can immediately eliminate that answer choice.

For instance, take the ACT Reading example I used earlier:

7. Which of the following statements provides the most accurate comparison of the tone of each passage?

A. Passage A is fondly nostalgic, while Passage B is impersonal and scientific.
B. Passage A is optimistic and exuberant, while Passage B is sarcastic and cynical.
C. Both passages begin by conveying some sense of the narrator’s wonder but conclude with a note of disenchantment.
D. Both passages begin by conveying the narrator’s doubt but conclude with some sense of lasting pride.

Let’s say you’ve just finished answering questions about passage B when you get to this question about both passages, so it’s clear in your mind.

You can tackle two of the answers right away. Look at answer A:

A. Passage A is fondly nostalgic, while Passage B is impersonal and scientific.

Ask yourself: was Passage B impersonal and scientific? Let’s say no (for the sake of argument). It doesn’t matter, then, whether the part in this answer choice about passage A is correct or not—since the part about passage B is wrong, that whole answer is wrong.

What about answer choice B? Let's take a look:

B. Passage A is optimistic and exuberant, while Passage B is sarcastic and cynical.

My thinking: for answer choice B, passage A does start out exuberant, and passage B does end with something sort of sarcastic or cynical.

On the other hand, answer choice C,

C. Both passages begin by conveying some sense of the narrator’s wonder but conclude with a note of disenchantment,

... is definitely correct. Passage A starts out with the sentence, "I was amazed to see a woman on stage," while passage B starts with, "I’d been hoping so long to read about someone like me doing something I wanted to do that I couldn’t stop my foot from nervously jiggling." Both of these intro sentences convey a sense of wonder.

Moreover, passage A ends with, "I guess it was too much to expect the newspapers would ignore her sex and focus on her musicianship," while B ends with, "In the end, I didn’t feel bolstered by the performance; I felt more discouraged than ever." Both of these convey disenchantment.

A common recommendation for using the process of elimination is to cross out any answers that suggest that the passages are the same (the ACT wants you to compare passages, so what would be the point in comparing two nearly identical ones?).

As you can see from the example above, though, eliminating answers that point out the passages' similarities might cause you to get rid of the right answer, too. So read carefully! 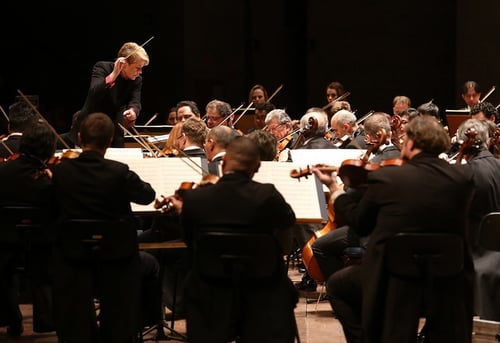 Honestly, this feels like a bit of a cop-out. It’s weird to advise students to prepare for one test by using questions from another one.

Luckily, recent changes to the SAT have made the test strongly resemble the ACT—and both have paired-passage questions on their respective Reading sections.

Every official SAT practice test contains a set of paired passages with 10-11 questions (for a total of more than 80 questions). That's about four times as many paired-passage questions as ACT, Inc. currently provides for practice (bonus math practice if you want to check that ratio).

How to Attack Paired-Passage Questions: A Summary

As you can see, paired passages on ACT Reading can be tricky—but they're certainly not impossible to master. To wrap up, let's briefly go over the four best strategies you can use to attack paired passages:

For more reading strategies, take a look at my article on SAT paired passages.

What about answering questions on non-paired passages? Learn more about how to approach passages on ACT Reading with our in-depth guide.

Dig into your ACT prep by studying each skill the Reading section tests, starting with vocab-in-context questions.

Our program is entirely online, and it customizes what you study to your strengths and weaknesses. If you liked this Reading lesson, you'll love our program. Along with more detailed lessons, you'll get thousands of practice problems organized by individual skills so you learn most effectively. We'll also give you a step-by-step program to follow so you'll never be confused about what to study next.