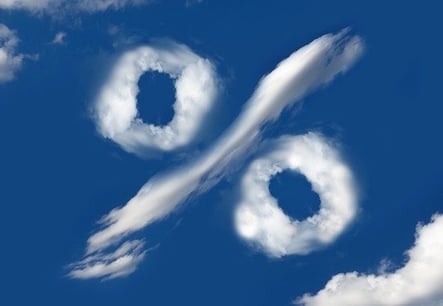 Whether you're currently studying to take the ACT or took it in 2015-2019, you might be curious about how your ACT percentile compares to students who took the ACT in past years.

In this article, we'll go over what percentiles are, how percentiles work on the ACT, and why ACT percentiles matter. We also lay out ACT percentile charts for 2015, 2016, 2017, 2018, and 2019 so you can see how your score compares to historical ACT scores.

What Are ACT Percentiles?

Unlike your percentages on tests you might take in school, ACT percentile scores do not tell you how many questions you got right on a particular section or test. A 98% on a school math test tells you that you got 98% of the questions on that test correct, but doesn't tell you anything about how well other students in the class did. On the other hand, a 98th percentile ACT score doesn't tell you how many questions you got right or wrong, but does indicate how well you did compared to other students.

The higher your ACT percentile, the better you did on the ACT compared to other students who took the ACT. Percentiles make it easier for students to understand how they stand in comparison to other test takers because they are much more concretely defined than the 1-36 ACT scaled scores.

For example, if you got a 25 on ACT Science, you know that you did as well as or better than all students who also got a 25 or below, but what does that mean? It's not intuitively clear how the 25 scaled score is calculated from your raw ACT score. On the other hand, if your ACT Science score is an 82nd percentile score, then you for sure know that you did as well or better than 82% of test-takers—a much clearer comparison.

For the most part, there's not a lot of change over time in what percentile a particular scaled score is. A 26 composite score is probably going to be around the 82nd percentile, whether you took the ACT in 2015 or 2019.

The reason ACT percentiles do not change much over time is because of what ACT, Inc. calls equating, or the process of making sure scores on different tests taken at different times can be compared to each other. ACT, Inc. wants to make sure that, for example, a 32 on the ACT in October 2015 or June 2019 means you scored better than 97-98% of other test-takers.

We explain ACT equating a little more in this article on the ACT curve, but ultimately what it means is it doesn't matter what date (or what year) you take the ACT; all scoring is equated to nearly or exactly match the same distribution of students at each score level. 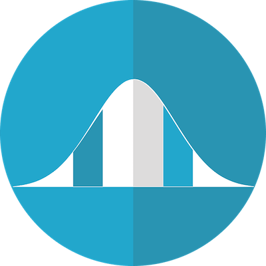 Why Do ACT Percentiles (Even From Past Years) Matter?

ACT percentiles matter because they allow colleges to more clearly understand how your scores compare to those of other applicants and test-takers. If colleges just looked at your scaled score out of 36, without knowing anything about what percentiles went along with each score, it wouldn't be clear what is a good or bad ACT score.

For instance, if you got a 26 composite score (out of 36) and that was all the information colleges got, admissions officers might treat it like a school test and assume you got 26/36 (about 72%, or a C-), or assume that you scored about halfway between a 16 and a 36.

By looking at ACT percentiles, colleges can get a better idea of how all test-takers perform on the ACT in general and how your score specifically stacks up against other applicants'.

In most cases, the differences will be minuscule, but when you're applying to schools with <10% admission rates, even the slightest edge can help. For example, let's say that you got a 33 on the ACT in 2019 and your classmate got a 32 on the ACT in 2018. Your score puts you in the 98th percentile, while your classmate only scored in the 96th percentile. Both scores are impressive, but yours is slightly better.

Keep in mind, however, that while ACT percentiles matter, what is most important to your chances of admission is how your ACT score compares to the scores of students admitted at the schools you're applying to. You can find more information about how to learn each school's ACT score range (and how to choose your own ACT target score) here. 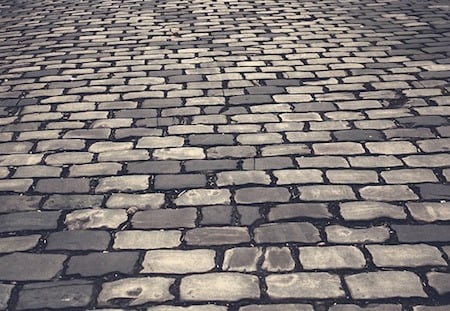 Below, we've listed the ACT score percentiles for each composite score for 2015-2019. All data in this and the following section percentiles charts are from ACT, Inc.

Remember: an ACT percentile is the percentage of students who scored at or below that score for a particular test.

Below, we've listed ACT score percentiles for the English section for 2015-2019. 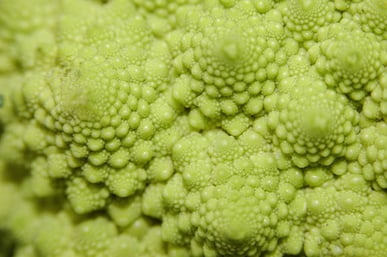 Below, we've listed ACT score percentiles for the Math section for 2015-2019. 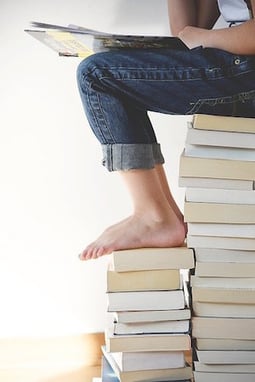 Below, we've listed ACT score percentiles for the Reading section for 2015-2019. 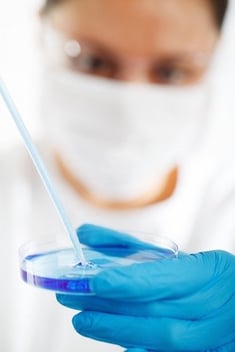 Below, we've listed ACT score percentiles for the Science section for 2015-2019.

Have more questions about your ACT score? Find out what a good ACT score for college is and how to choose your personal target ACT score.

Already know what ACT score you're aiming for? Get help shaping your prep to get you there with our guide to building an ACT study plan and ACT prep tips.

Looking for resources to help you study for the ACT? We've listed all free and official ACT practice tests here, along with our ultimate free ACT study guide.