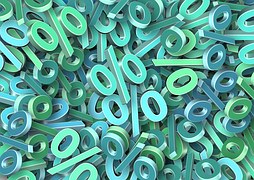 If you just took the ACT or if you took the ACT in 2008-2010, you might be curious as to how your percentile score compares to students with the same scaled score in other years? In this guide, I'll explain what percentiles are, how they work on the ACT, and why they matter (even the older ones). I'll also give you ACT percentile charts for 2011-2014, so you can see how your scores stack up against historical ones.

Before I get started, I need to define what an ACT percentile actually is. An ACT percentile score is NOT the same as a percentage score you receive on school quiz (for example, when you score 91% on your Physics test that means you answered 91% of questions correctly).

On the ACT, percentile shifts tend not to be as extreme as this example since the ACT is equalized, but I’ll discuss this more in depth later on. Nonetheless, ACT percentiles are helpful for understanding your scaled scores, since percentiles allow you to determine where you fall in comparison to other test-takers.

For a specific scaled ACT score, the score percentile stays about the same from year to year (typically within 2-3%). If you don’t know how your ACT scaled score (1-36) is calculated, learn how to calculate ACT score before reading further.

What this means for you is that no one test date (or test year) is better (or easier) than another. All test dates are equalized to make sure there is a similar score distribution.

Why Care About ACT Score Percentiles? Especially Percentiles From Other Years?

Percentile scores allow college admissions offices to have an understanding of how test-takers do on the ACT and how you stack up to the rest of test-takers.

But why should you care about percentiles from other years? Because you’re submitting your college apps at the same time as students who took the ACT in other years. Although you may have taken the ACT in 2009 as a junior in high school, other students might have waited to take the ACT until 2010 as seniors in high school. This doesn’t change the fact that you’re all still applying to college the same year.

Comparing percentiles for a specific scaled score across different years is a useful tool to understand how you compare to other applicants who took the ACT a different year.

Schools mostly use their score ranges when making admissions decisions. As a result, no matter your percentile score, you’ll want your ACT composite scaled score to be at or above the 75th percentile (for example, 35 for Yale) to give yourself the best shot of getting in.

To locate the ACT score ranges for your dream colleges, search “[College Name] ACT Scores Prepscholar” in Google. For an in-depth explanation of score range, including how to calculate your target score, read our guide to good and bad ACT scores.

The reasons schools care about their score range over your score percentile are:

While ACT score percentiles are important, your overall ACT composite score is the number that is most significant in your college application. 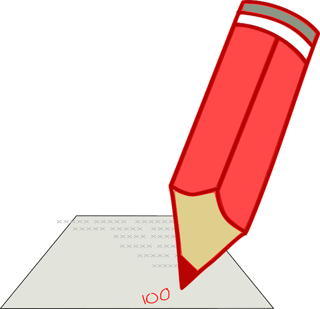 Here I’ve created a table showing the ACT score percentiles from 2008-2010 for each composite scaled score. I used data provided by the ACT to assemble this chart and the charts below (for the percentiles for individual sections).

Remember, the percentile score is the percentage of test-takers who scored at or below that scaled score. I.E. below, in 2008, if your composite score was a 32, you scored better than 99% of test-takers: 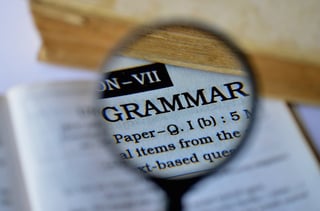 Here I’ve created a table showing the ACT percentiles from 2008-2010 for each English scaled score. 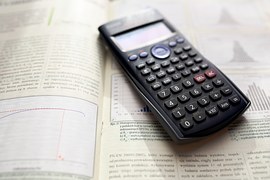 Here I’ve created a table showing the ACT score percentiles from 2008-2010 for each Math scaled score. 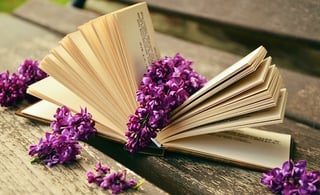 Here I’ve created a table showing the ACT score percentiles from 2008-2010 for each Reading scaled score. 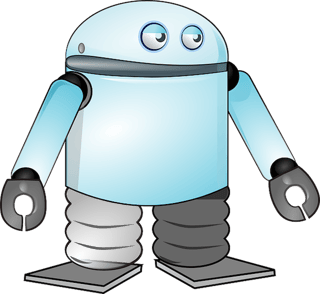 Here I’ve created a table showing the ACT  percentiles from 2008-2010 for each Science scaled score.

Learn more about the ACT and college application process: