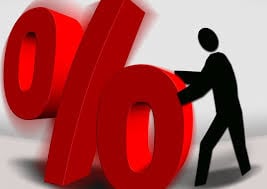 Note: Go to this article instead if you're looking for historical percentiles for the new SAT (tests taken March 2016 and later).

What Are Percentile Scores?

The SAT does try to utilize its scoring system so that equivalent SAT scores are indicative of the same percentile scores and skill level, regardless of when the test was taken. The purpose of the SAT is to provide a valid way to compare students. A score of 1600 from March 2015 is supposed to be equivalent to a 1600 from April 2015 or April 2007.

How Should You Use This Data and Why Is It Important?

Your percentile score is the most straightforward way to determine if you got a good or bad SAT score. If you scored higher than the majority of test-takers, then you did well. However, when you apply to a specific college, you're being compared to the other students who apply to that school. Most colleges publicize their 25th and 75th percentile SAT scores. If you want to be competitive for admission at a certain college, then your target score should be around the school's 75th percentile score.

Similarly, a small composite score increase can have a huge impact on your percentile score if you received a middle score. For example, in 2015, a 1500 was the 52nd percentile but a 1750 was the 78th. Raising your score 250 points can raise your score from average to among the top 1/4 of test-takers.

Finally, seeing the percentile scores for multiple years shows how little variance there is between percentile scores for the same SAT composite or section score in different years. If you're worried about how an older SAT score stacks up with more recent scores, take a look at these charts to get an idea of how it compares. 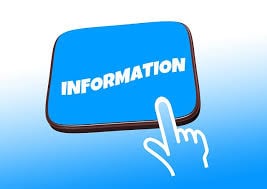 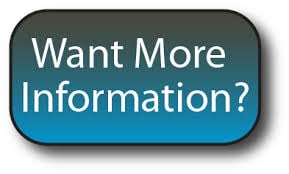 Check out these posts on what SAT scores measure and if you need SAT scores to transfer colleges.

How do these compare to percentiles on the new SAT? Learn more about new SAT percentile ranks here.

Finally, learn how to calculate your SAT score.