What Is the ASVAB Test? 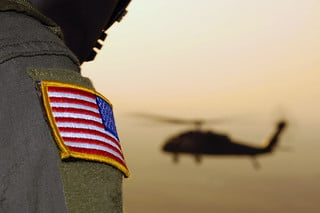 Thinking of joining the United States military? Then you’ll need to take something called the ASVAB to enlist in your desired branch. This exam requirement applies to all branches and most reserves, with some exceptions. So what is the ASVAB test exactly? What does it test you on and how is it scored? These are the main questions we answer in this comprehensive guide to the ASVAB test.

What Is the ASVAB Test and What Is It Used For?

What is the ASVAB test exactly? The Armed Services Vocational Aptitude Battery (ASVAB) is a timed, multiple-choice test developed by the US Department of Defense. It measures your potential for academic and occupational success in the military and is also used to determine what types of military jobs would be best suited to you based on your own individual strengths.

The ASVAB was introduced in 1968. Since then, more than 40 million people have taken it.

These concepts are tested across 10 subtests, covering a mix of broad and niche topics, such as General Science, Mechanical Comprehension, and Auto Information.

There are two versions of the ASVAB:

The enlistment ASVAB is used only for recruiting purposes and is usually administered at a Military Entrance Processing Station (MEPS) or a satellite location (if you don’t live near a MEPS) known as a Military Entrance Test (MET) site. The test's primary purpose is to determine your eligibility for military enlistment.

The ASVAB CEP, however, is given to high school students in grades 10 to 12 and first- and second-year college students to help them figure out what career paths—military and civilian—could be ideal matches for them based on their strengths. This ASVAB version is typically administered at high schools and colleges. Note that you are not making any commitment to military service if you take the ASVAB CEP. 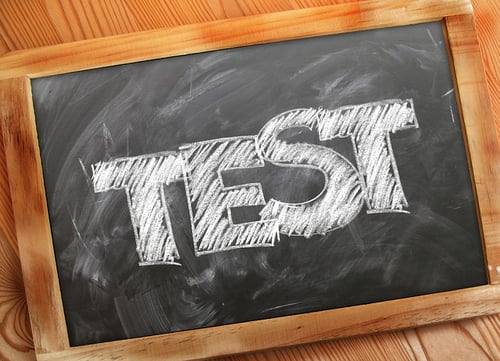 What’s the Format of the ASVAB?

As mentioned above, the ASVAB is a timed, multiple-choice test that contains four domains (Verbal, Math, Science and Technical, and Spatial) across 10 subtests.

The following table comes from the official ASVAB website and gives an overview of the content on each subtest. All subtests are arranged in the order in which they appear on the ASVAB.

The ASVAB test can be taken either on a computer or on paper.

The paper and pencil ASVAB, or P&P-ASVAB as it's known, is normally administered at MET satellite sites and is not adaptive as the CAT-ASVAB is. Unlike the computer ASVAB, the paper test does not have a penalty for guessing.

The two formats of the ASVAB—computer and paper—have the same overall content but differ in length and the number of questions, as you can see in this comparison table:

The computer ASVAB is slightly longer at just over two and a half hours. But this is really just the time limit you have—as the official ASVAB site notes, most test takers finish the CAT-ASVAB a lot faster than this:

Also, since the computer ASVAB adapts to your ability, it’s possible you’ll get fewer questions on some of the subtests, thereby making your computer ASVAB shorter than the paper ASVAB. 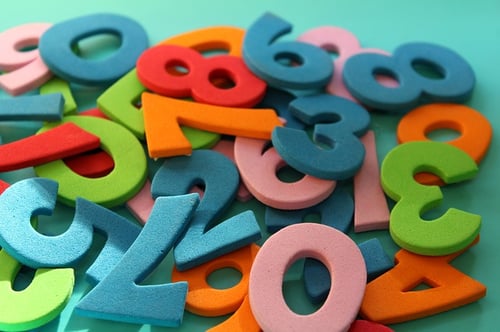 How Is the ASVAB Scored?

The ASVAB scores you get will differ depending on whether you’re taking the enlistment ASVAB for the military or the ASVAB CEP for general career exploration.

How Is the Enlistment ASVAB Scored?

You’ll get a Standard Score on each of the subtests for the enlistment ASVAB. With these scores, 50 is average and 60+ is above average. Your subtest Standard Scores are then combined to give you various composite scores, which tell you what kinds of military jobs you’re best suited for.

But the score that’s most important will be your Armed Forces Qualification Test (AFQT) score, which is the combination of your scores on the following four subtests:

Your AFQT score determines your eligibility for enlistment in different branches of the military, such as the Army, Navy, Air Force, Coast Guard, and Marine Corps. It uses a scale of 1 to 99; these are the percentiles of test takers.

So for example, if you got a 68 AFQT score, this would mean you scored in the 68th percentile (i.e., you did as well as or better than 68% of test takers).

While there is no passing or failing the ASVAB, those hoping to be eligible for enlistment will need to meet the minimum threshold for that branch of the military. Typically, this means you will have to score in at least Category IIIB (see chart below).

If you have a GED instead of a high school diploma, you'll need to have a higher AFQT score to be eligible for enlistment (exact score reqs vary among military branches). Your results will be valid for two years from the date of administration, giving you plenty of time to decide whether the military is right for you.

How Is the ASVAB CEP Scored?

With the ASVAB CEP, you’ll also get an AFQT score; however, you’re not making any commitment to enlisting in the military.

Besides the AFQT score and your individual subtest scores, you’ll get Career Exploration Scores, which are unique to the ASVAB CEP. These scores cover three domains, each of which consists of scores from specific subtests:

Career Exploration Scores are given to you as both percentiles and Standard Scores, and tell you what kinds of careers you're best suited for based on your performance on the test.

Here’s a helpful video created by the ASVAB CEP with more information on how scoring works:

How Can You Register to Take the ASVAB?

For the enlistment ASVAB, you’ll need to contact a military recruiter and schedule an appointment to take the ASVAB at either a nearby MEPS or MET site. Go to Today’s Military to request info from the military branch you're interested in and to get in touch with a recruiter.

The recruiter will first determine whether you are qualified to take the ASVAB test and then, if you are, help you set up an appointment to take it. Factors that could contribute to your being unable to test are as follows:

On the day you take the ASVAB test, you must arrive on time and bring valid identification. Your recruiter might drive you to and from the testing center; however, they are not allowed inside the testing room. 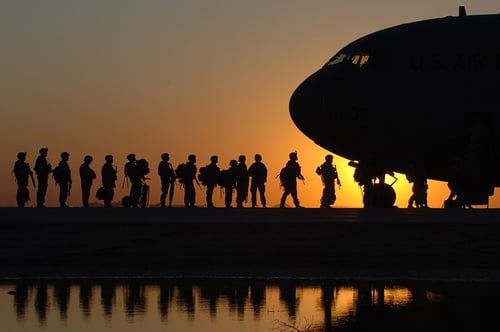 Key Takeaways: So What Is the ASVAB Test?

The ASVAB, or Armed Services Vocational Aptitude Battery, is a multiple-choice exam consisting of 10 subtests. It was designed by the US Department of Defense to determine test takers’ potential for academic and occupational success in both the military and in specific military jobs.

There are two versions of the ASVAB test:

The ASVAB tests a variety of topics across four domains:

The exam can be taken either on the computer or on paper; usually, this depends on where you’re taking the ASVAB test (for example, MEPS tend to offer the computer version).

On the enlistment ASVAB, the most important score you’ll get is your Armed Forces Qualification Test (AFQT) score, which is based on the scores you earned from four specific subtests (Arithmetic Reasoning, Mathematics Knowledge, Paragraph Comprehension, and Word Knowledge) and uses a scale of 1-99 (these are actually percentiles).

Though there’s no passing or failing the ASVAB, the minimum score needed for enlistment will vary depending on what branch of the military you'd like to join. Generally speaking, though, you’ll need an AFQT score in at least Category IIIB (so 31+).

To register for the enlistment ASVAB, you must contact a military recruiter who will check that you meet all the basic qualifications for enlistment before you are allowed to take the test. To register for the ASVAB CEP, you’ll need to reach out to your teacher or counselor and ask about getting the ASVAB administered at your school.

This is all the basic information to know about the ASVAB. Now, here's to hoping you get the score you want on it!

Want to learn more about the ASVAB test? Well, you're in luck! Read our complete guide to how the ASVAB is scored and find the best ASVAB practice tests here.

Planning to attend a military college? Learn about the five Service Academies and how to get in.

Are you a high school or college student hoping to join the military? Then you'll be interested in learning how the ROTC works.