What Is a Compound Sentence? Types and Examples 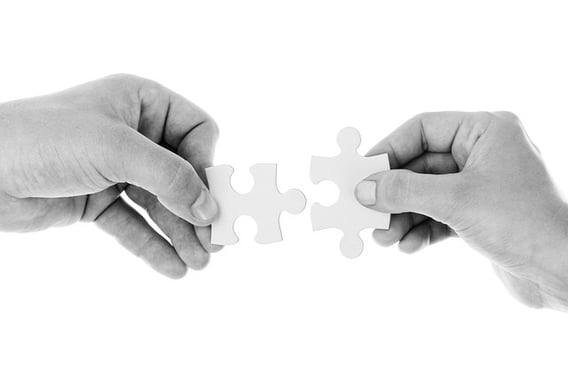 What Is a Compound Sentence?

The sentence is: I went running, but Emily stayed inside.

The two independent clauses are each on their own line, and they’re connected by the coordinating conjunction “but.”

Independent clauses can be joined in several ways to form compound sentences:

Coordinating Conjunction and a Comma

Example: I ran the entire way there, but I still missed the bus.

Example: France is my favorite country to visit; I never run out of things to do there.

A colon is used to give more information about something mentioned in the preceding sentence. Be careful though; most of the phrases following a colon aren’t independent clauses, so it’s rare for a sentence with a colon to be a compound sentence.

Example: I learned my lesson: I can’t be trusted in Vegas.

Dashes can be used in place of colons or semicolons, and they’re used when the author wants to create a more abrupt stop or to emphasize the words after the dash. (Same with colons, be aware that most words that follow a dash aren’t an independent clause.)

Example: He wasn’t just late -- he didn’t show up at all. 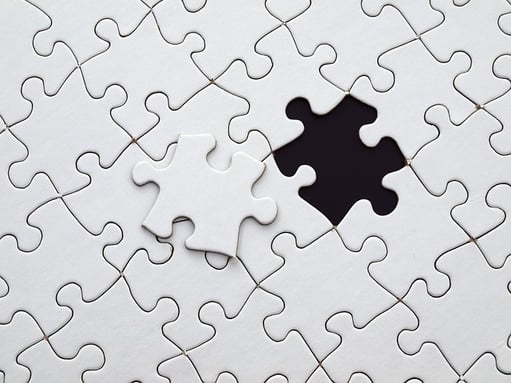 What’s the Difference Between a Compound Sentence and a Complex Sentence?

“My brother was late because he forgot to feed the dog.”

“Whenever I hear his music, I start to cry.”

“He has been very lonely since his best friend moved away.”

What Is a Compound-Complex Sentence?

“I laughed when he fell in the mud, but then I felt sorry for him.”

“Whenever we get coffee, she shows up late, and it’s really starting to bother me.”

“The restaurant is so expensive; I’ll have to save up money before we can go.” 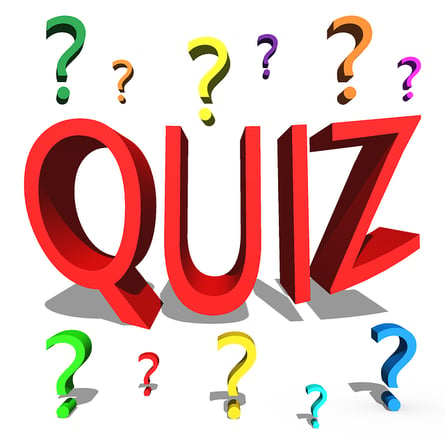 Each of the sentences below is a compound, complex, compound-complex, or simple sentence. Look at each of them, guess which they are, then check the answers below.

#1: I rang your doorbell, but you didn’t answer.

#2: I wanted to go to Australia, but when I saw how expensive the plane tickets were, I knew I wouldn’t be able to afford it.

#3: I go to the beach every Saturday afternoon.

#4: Whenever I go to the store, they are always out of oranges.

#5: When I forgot to complete my homework, Mrs. Valentine was really angry, and I thought I’d get a detention.

#6: Summer is my favorite season; I love evenings spent around a campfire.

#7: I promised I’d finish my chores by noon, so I can’t go to the movies with you.

#8: Do you think she’d agree to go to prom with me if I asked her on Facebook?

What is a verb?  Learn all about verbs and the different types of verbs by reading our guide to verbs and our list of the most commonly used verbs.