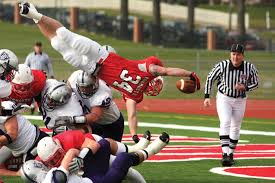 Attending home football games can be a huge part of the college experience. Camping out for tickets, tailgating for hours on game day, and cheering their teams on to victory in packed stadiums are cherished memories for countless college alumni. While you shouldn’t choose your college solely for its football team or stadium, if you think you would enjoy the atmosphere of big-time college sports, then it’s reasonable for the athletics environment at a school to play a role in your college decision. 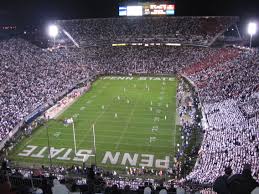 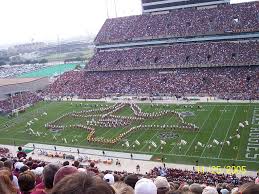 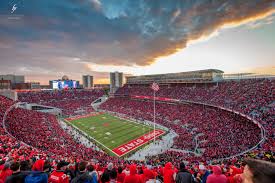 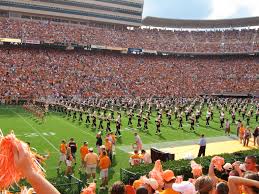 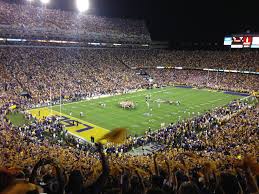 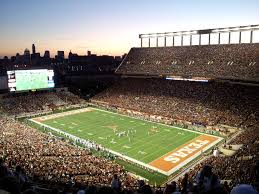 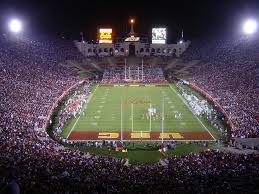 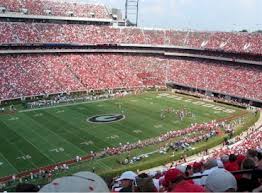 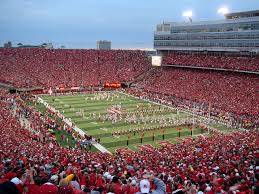 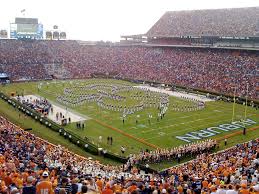 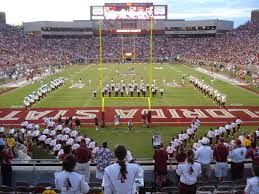 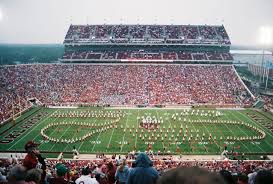 Whether the athletics environment of the school is a factor in your college decision or not, I highly recommend that you review this article on how to choose a college.

If you subscribe to the philosophy that "bigger is better," check out this post on the biggest colleges in America. If you prefer to have smaller classes and be part of a close-knit community, learn about the best small colleges.