What Does ACT Stand For? The Complete Story

The ACT is the second-most popular college admissions standardized test in the US, with the number of test-takers close to that of the SAT.

But what does ACT actually stand for, and why does this actually matter? We answer all your questions in this guide.

What Does ACT Mean?

The ACT began in 1959, when Everett Franklin Lindquist, a professor at University of Iowa,  was unhappy with the SAT for two reasons:

Even though the SAT had begun over 30 years earlier and was growing in popularity, Lindquist believed he could do things better.

As a result, he founded the American College Testing Program. See the ACT in there?

Exclusive Bonus: What's a good ACT score, and how high do you need to score?  Read our guide to find out.

Lindquist designed the ACT to cover skills that you’ve learned in school. It began with four sections: English, Math, Social Studies, and Natural Sciences. It gave a composite score, just like it does now (read How is the ACT Composite Score Calculated? ).

Since then, the test hasn’t changed all that much, in contrast to the SAT, which has had something of an identity crisis.

Here are the major milestones in the history of the ACT:

So what does ACT stand for? It started off as the American College Test, but at this point the ACT organization doesn’t formally call it that. The test is just known as the ACT.

Now that you’ve learned the history, you probably want to know how you can get the highest ACT score possible.

Find out what a good ACT score is, and how to calculate your own ACT target score.

Read our detailed guide to the best ACT prep books.

Want to improve your ACT score by 4 points or more? We've written a free guide to the very best strategies you need to use: 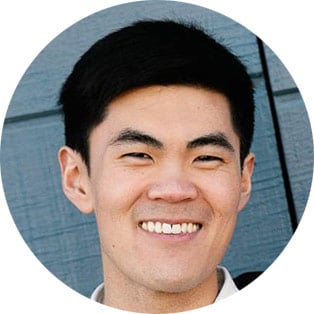