What Is a Proper Noun? 6 Easy Examples 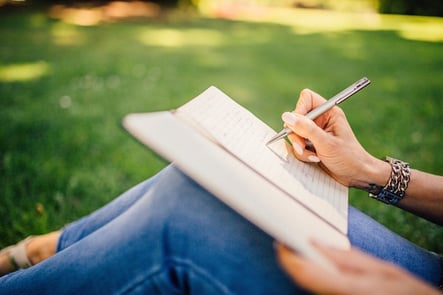 What Is a Noun?

A noun is a person, place, thing, animal, or idea. Basically, anything that needs to be identified can be done so with a noun. Nouns are one of the main parts of speech, and can be enhanced by adjectives. Some examples of common nouns are things like table, dog, city, love, movie, ocean, book. A proper noun is a noun that references a specific person, place, thing, animal or idea. Everything around you is a noun, and so learning to identify common and proper nouns is important for your writing. Let’s explore the difference!

What Is a Proper Noun? How Is It Different?

What is a proper noun? Here's a simple proper noun definition: Proper nouns are nouns that identify a specific, usually one-of-a-kind noun. Proper nouns are always capitalized, no matter where they fall in a sentence. This helps you tell the difference between them. Every noun can be classified as common or proper. Additionally, most proper nouns do not have the word “the” in front of them in a sentence, the way common nouns do. “The” is a pointing word, and with a proper noun, the word has already been made specific, and there is no need to point.

Let’s look at our common noun examples of nouns above. A common noun is city. A proper noun is New York City. You could say this dog is a good boy, or Buddy is a good boy. Book is a common noun, while The Great Gatsby is a proper noun. The difference is that nouns like city, book, and dog could be referring to multiple different things, places, or animals. Saying “book” is perfectly fine in a sentence, but you will want to specify further if you plan on talking about that book in depth. In that case, saying “book” will be confusing. On the other hand, it is perfectly acceptable to say ‘“I packed a book for vacation.”

Not all common nouns have proper noun counterparts, such as abstract nouns like love. Using proper nouns isn’t always necessary, but can help readers and listeners identify something more closely, or know that they should pay attention to a certain noun over others. Again, the difference between common and proper nouns depends on the specificity of the noun. There are lots of options for nouns and it’s up to you to decide when to use proper or common nouns. Proper nouns are used for specific things, so simply capitalizing a common noun won’t make it a proper noun. 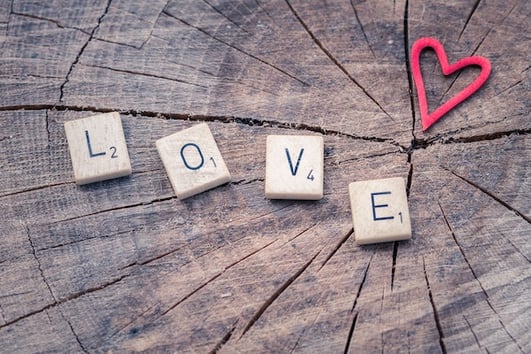 Below is a list of some proper noun examples, as well as note whether they represent a person, place, or thing.

Now let's use some of them in a sentence so you can see how they differ from common nouns.

In the example above, the common and proper nouns are different but the sentence is the same. In this case, you can see that the sentence doesn’t change in meaning when you change the noun. In the following sentences, some are the same regardless of whether or not a proper or common noun is used, and the meaning is the same. In others, the sentences are slightly different to show how a proper noun can change the meaning of the sentence. Take time to consider this when looking at the rest of the examples, and note which ones are common and which are proper nouns.

Identify all of the proper noun examples in this paragraph:

The Great Gatsby is one of the most famous works of American literature. In this career-defining novel by F. Scott Fitzgerald, a wealthy man named Jay Gatsby throws elaborate parties to attempt to get the attention, and win back the affection of his past love, Daisy. Daisy is one of the social elites of East Egg, a fictional town in Long Island, New York, and hails from an old family. Gatsby, on the other hand, is newly wealthy and not from a reputable family. Though this book is filled with flashy cars and wild parties, through narrator Nick Carraway’s perspective. we see the pain of loss and the death of the American dream.

All proper nouns are in red.

The Great Gatsby is one of the most famous works of American literature. In this career-defining novel by F. Scott Fitzgerald, a wealthy man named Jay Gatsby throws elaborate parties to attempt to get the attention, and win back the affection of his past love, Daisy. Daisy is one of the social elites of East Egg, a fictional town in Long Island, New York, and hails from an old family. Gatsby, on the other hand, is newly wealthy and not from a reputable family. Though this book is filled with flashy cars and wild parties, through narrator Nick Carraway’s perspective we see the pain of loss and the death of the American dream. 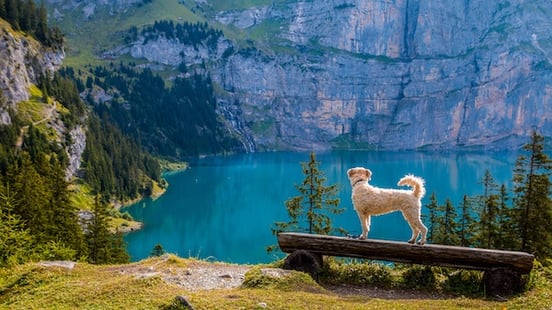 Proper nouns are incredibly important in the English language, which makes identifying and using them correctly all the more important. If you’re unsure about whether something is a proper noun or not, ask yourself if that person, place, or thing is one of a kind. Remember, proper noun examples are always capitalized, which should make picking them out in sentences even easier. There’s always room to improve on grammar knowledge, so pay attention to how you’re using those nouns and don’t be afraid to play with sentences to get the hang of things.

Looking for information about writing? Check out our guides on literary elements, sonnets, and similes vs metaphors.

Wondering about the role grammar plays on the SATs? Read up on The 12 SAT Grammar Rules You Must Know and The Complete Prep Guide for SAT Writing.