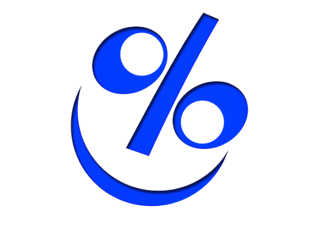 If you took the ACT or are preparing for the ACT, you should understand score percentiles. Colleges use score percentiles as a way to compare students across the country and within each state. In this article, I’ll explain what an ACT Score Percentile is and how to use it in your ACT score planning.

According to ACT, Inc., your ACT score percentiles “are the approximate percentages of recent high school graduates in the U.S. who took the ACT and received scores that are the same as or lower than your scores on the multiple-choice subject area tests and your subscores."

How Do I Figure Out My Percentile?

The ACT will tell you your percentile ranking for your composite score, for the four individual sections, and for the section subscores on your ACT student score report.

Your four individual section score percentiles and your section subscore percentiles are relatively unimportant. Colleges likely don’t look closely at these numbers. When it comes to the ACT, your composite score is the most important number. It’s the number most colleges use when they report admitted student score ranges (which I’ll talk about more in-depth below). However, this policy varies by school, and you should make sure to look up your target school’s policy. Some schools superscore the ACT, so individual section scores do matter for those schools.

When you receive your ACT score report, you’ll have a lot of other numbers on there, making the percentile score hard to find. Your composite score percentile is the small number listed as “U.S. Rank” directly to the right of your big boxed “Composite Score”: 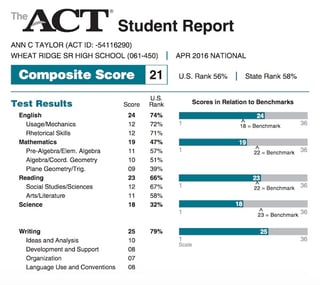 If you haven't yet taken the ACT, you can use this chart to get a sense of how US students tend to score on the ACT. You can see in general what is considered a good or bad score based on the percentile.

This ACT score chart was compiled using the most recent data from ACT.org. The ACT produced this data using all of the ACT scores of ACT-tested US high school graduates from 2013-2015.

Your score percentile is somewhat important because it helps colleges compare your ACT score to those of other applicants. It’s important for colleges to have a sense of how you compare to students across the country because if colleges just looked at your scaled score without any other information, they would not have a good sense of what makes a good score and what makes a bad score.

For example, if you’d received a 33 composite score and a college did not have the percentile, the college admissions officer might judge that as a school test and think you received 33 out of 36 that about 92% that’s an A-, good but not great. However, with the percentiles, the colleges know a 33 is a 99th percentile score, meaning you scored better than 99% of test-takers, which is excellent.

Percentiles allow colleges to get a sense of how test-takers do on the ACT and compare you to the rest of the country.

Colleges rely heavily on their score ranges when making admissions decisions for the future class. You’ll want your score to be at or above the 75th percentile (for example, 35 for Yale) to give yourself the best chance of admission. To find ACT score ranges for your target schools, search “[College Name] ACT Scores Prepscholar.” For more information on this, including how to calculate your target score, read our other guide.

While percentiles should bear more weight in college admissions, your final ACT composite number is the one that is most significant. However, if you're applying to an elite college such as the Ivies, you still should pay attention to your score percentile — especially your State Rank. 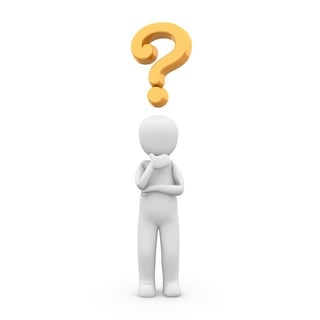 The Difference Between U.S. Rank and State Rank in Score Percentiles: An Important Note for Ivy League Hopefuls

Why? Because, according to a colleague who worked in college admissions, many top colleges, like the Ivies and Stanford, care about how many students they admit from each state. If you’ve taken a college campus tour at one of these schools, I’m sure you’ve heard the guide brag about their school representing all 50 states. (This does not hold true for all colleges; small colleges and public universities generally don't care about enrolling students from all 50 states.)

Because these schools want to ensure that they have at least one student from each state, gaining admission to a top college will be slightly easier for students in states where the average ACT score is below than the national average.

If this new student applied to Yale, where he would technically fall in the score range of 31-35, he may have a worse shot of being admitted than if he was applying as a student from Alaska (where his score would likely have a State Rank of 99).

If you're from a competitive state and applying to an Ivy League school, consider aiming for a percentile score of 99 in your state to make you a top applicant from your state.

Overall, don't stress too much about your percentile. Whether you're from Alaska or New York or another state, you should try to get your ACT score into the 25th/75th percentile for your school of choice. To have the best shot of admission, aim for a score at or above the 75th percentile in the ACT score range for your target school.

Summary: What Do ACT Percentiles Mean For You?

For students striving for the Ivy League, you may want to consider your State Rank if you’re in an especially competitive state (where the average ACT score is above the national average). If you fall into this category, consider retesting to strive for a percentile score of 99 in your state to make you a top applicant from your state.

Learn more about the ACT and ACT preparation: