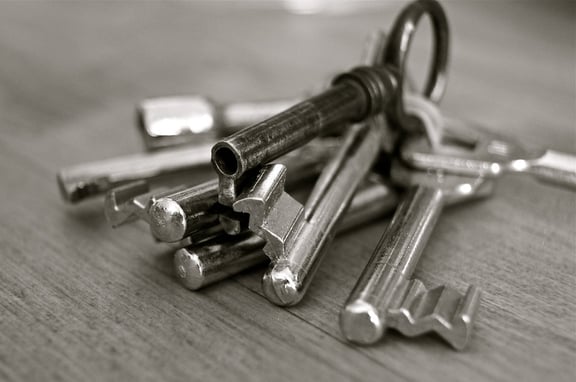 Standardized test materials must be kept under lock and key to ensure fairness and scoring accuracy during each administration. The ACT is no exception to this rule, and ACT Inc. has many regulations in place to prevent the distribution of confidential test questions to the public. In this article, I'll go through all of the ACT test security rules, what security breaches have occurred in recent years, and what this means for students in general.

Why Is ACT Test Security a Concern?

It’s extremely important for ACT Inc. to ensure that the test materials are secure before, during and after each administration. In the event that someone acquires test materials before the exam, the integrity of that whole administration of the test is compromised. Students with prior knowledge of the test will earn artificially high scores and skew the curve, putting other students who didn’t cheat at a significant disadvantage. Breaches in test security also undermine the credibility of the testing organization and the validity of the test as a measure of academic ability.

There are a few ways in which ACT Inc. guards the integrity of exam materials. These regulations come into play before, during, and after each examination period.

Security of Test Materials Before the Exam

Access to test materials before test day is restricted to test coordinators who work for ACT Inc. School staff may assist in organizing the materials, but only if the test coordinator is also present and the staff member doesn’t have any relatives who will be testing during this administration. Anyone who assists with the test materials must be identified on the ACT State and District Testing Staff List. Anyone who may potentially take the ACT within the next 12 months is prohibited from gaining access to the test materials. Test materials can’t be transferred to or from another location without prior authorization by ACT Inc.

Test coordinators are responsible for all testing materials from start to finish to prevent tampering by anyone at individual schools. The test coordinator checks all the packages of test booklets upon receipt at each school to ensure that none have been tampered with. The materials are also counted to ensure that there are no missing booklets or booklets with broken seals. The seals on all test booklets must remain intact until the examinee breaks them on test day. The carton of test booklets is then resealed by the test coordinator, locked away in a secure area, and only brought back out on the morning of the test.

Test coordinators from ACT Inc. must hand the booklets directly to proctors on test day. Booklets are re-counted every time they change hands to make sure the number of booklets stays the same and the serial numbers are correct. Completed exams go directly back into the hands of the test coordinator and are stored in a secure area.

Testing rooms are never left unattended even if there is only one student in the room, and students are prohibited from viewing sections of the test ahead of time or turning back to sections after time has already been called. No electronic devices that might be used to document the test content in any way are permitted in the testing room. Devices like smartphones should be turned off and stowed away under your desk/in your bag throughout the exam. Don't risk leaving your phone on. If it starts ringing in the middle of the test, you'll most likely be dismissed and have your scores canceled. 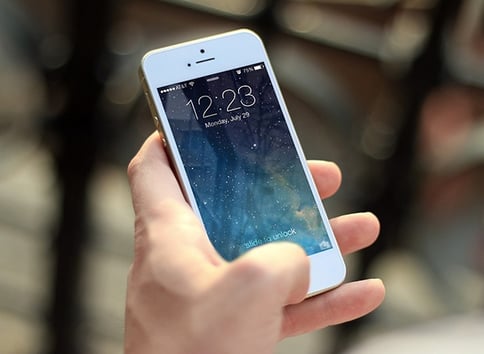 Farewell, sweet prince (for a couple of hours, then it's back to checking my email every ten seconds).

In August of 2016, the ACT laid off its head of test security in response to a huge security breach that occurred on the last administration of the test. During the June 2016 administration of the test, the ACT canceled all sittings in Hong Kong and South Korea because of leaked test materials. The ACT plans to audit nearly 200 education centers after widespread cheating was discovered in ACT-owned college-prep programs for international students. Test prep companies in China and South Korea have also been administering the ACT to students, a practice which is prohibited by ACT Inc due to the obvious conflict of interests.

There have been reports of widespread cheating in the ACT-owned Global Assessment Certificate program or GAC, which operates 11 countries and has over 5,000 students and 197 centers (most of which are located in mainland China). Some students have reported that they were allowed to practice with materials that later showed up on the real exam. There have also been issues with test prep companies, particularly in East Asia, taking advantage of the ACT’s practice of reusing questions by harvesting questions from past exams so that students can practice with materials they may see on the test.

ACT Inc. has plans to introduce a computerized version of the ACT for international students in 2017 to reduce the risk of materials being leaked ahead of time to students. 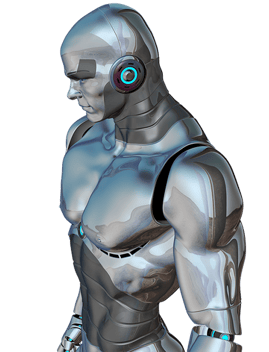 The next step in ACT technology: Robotic test proctors with impossibly chiseled abs.

What Do ACT Test Security Rules Mean for Students?

It’s important to understand the consequences of sharing confidential test information, whether it happens before or after you take the test. Though tracing test security leaks is very difficult, their impact on you, the other students taking the test, and the integrity of the whole system is extremely negative.

If test materials are leaked, lots of scores may be canceled, even those of students who never consulted the materials beforehand. Also, ACT Inc. won’t be able to use the questions they created ever again after they’ve been compromised. If test leaks occur and are not discovered, students will earn artificially high scores, skewing the curve lower for everyone else. Basically, if you hear about any test leaks, it’s in your best interests to report them to ACT Inc. and not to participate in the cheating.

On test day, make sure you have a valid photo ID and your admission ticket with you so you can verify your identity. Bring a calculator that has been approved for use on the test. When you're taking the test, don't try to skip ahead to a section that hasn't started yet or go back to a section that has already passed. Don't discuss questions with other students during breaks, and keep your smartphone turned off and stowed away in your bag at all times. Violations of this kind could result in your scores being canceled!

Also, don’t try to recreate test questions after you take the exam (this is something people have done on College Confidential fairly frequently). There’s a reason the ACT asks you not to talk about the specific materials you saw on the test. Sometimes those materials will be reused on future exams or slightly later international test dates. I know it’s hard not to talk about questions after the test, but you really shouldn't post them in online forums where people who haven’t taken the ACT yet might take advantage of them. 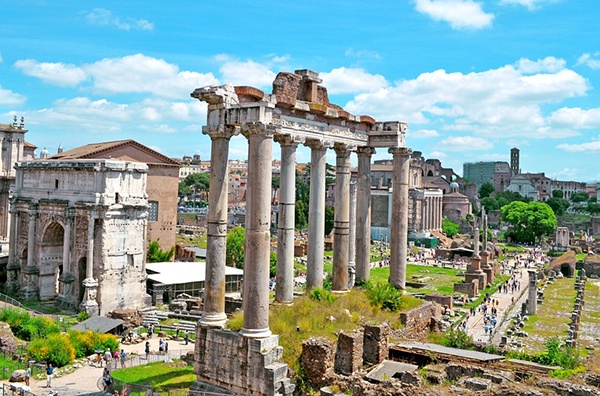 Don't yell out the answers to ACT questions in the middle of the ruins of the Roman forum either. You never know who's listening. Although if they do listen to you for more than a couple seconds they're probably not of sound enough mind to do anything with what they hear.

Summary: What You Need to Know About ACT Test Security

ACT Inc. takes test security very seriously. If the questions are compromised, they can no longer be used, and many students' scores may become invalid. Many regulations are put in place to prevent question leaks both before and after each test is administered, but sometimes things still slip through the cracks. There have been several instances of question leaks and related cheating scandals just within the past few years.

As a student, it's in your best interests to keep the questions confidential after the test and to report any signs of cheating. Test security violations don't just help the people who have advance knowledge - they actively hurt everyone else who takes the test fairly.

Check out this article for more details on the rules and regulations that inform test day procedure (and how to make sure you don't violate them).

What exactly can you expect when you get to the test center? Read this guide to ACT test day so you can feel comfortable going into the experience.

It's important to say something if your proctor makes a mistake or the test center environment is too distracting. Learn when and how to speak up in these situations.