AP Micro vs AP Macro: How Do the Economics Exams Compare? 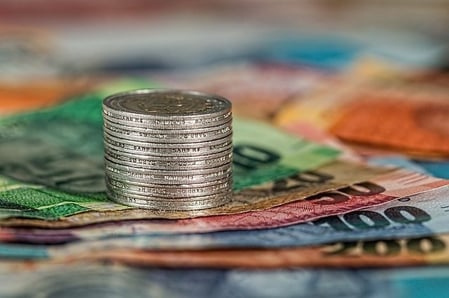 Trying to decide whether to take AP Microeconomics or AP Macroeconomics? Despite their similar names, these two AP classes actually cover quite different topics, and there may be one that appeals to you much more than the other. But how to know? That's where we come in! This guide covers everything you need to know in the AP Micro vs AP Macro debate. You'll learn what the differences between macro and microeconomics are, how the two courses and exams differ, which class is harder, and how you can decide which will be the best AP economics course for you.

Before we dive into the differences between AP Microeconomics and AP Macroeconomics, let's first look at how these two areas of economics differ from each other.

Here are some common topics microeconomics focuses on:

And here are some common topics of macroeconomics:

Neither area of economics is more important than the other; both are needed to get a complete idea of how the economy is functioning as a whole. 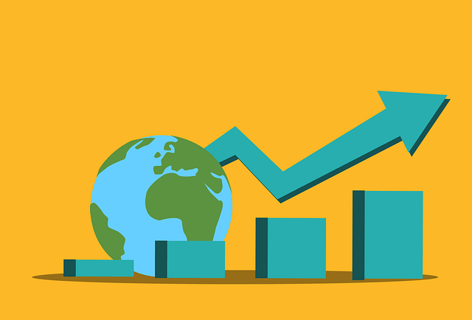 What Are the Differences for AP Micro vs AP Macroeconomics?

Now you know how the areas of micro and macroeconomics differ from each other, but how does that impact the two AP classes? In this section, we analyze three areas--course content, the AP exam, and overall difficulty--to get an in-depth look at their similarities and differences.

How do AP Macro vs AP Micro courses compare? Each course is divided into six main units, which you can see below. If you want a more in-depth look at what topics each course covers, you can click the link in the course name to see a full syllabus.

One thing to note right off the bat is that both courses begin with a unit on basic economic concepts. This means that you can take either of the courses "first" because you'll learn the basic economics you need to know in both of them.

Further along in the units we can see they generally follow the basic topics of macroeconomics and microeconomics that we learned in the above section. In AP Microeconomics, you'll learn about supply and demand, production and costs, perfect and imperfect competition, and markets. In AP Macroeconomics, on the other hand, the course will focus on larger-scale topics such as national income, business cycles, the financial sector, and international trade.

In terms of skills students should learn in the course, both Macro and Micro had the same four skills listed:

Because the four key skills are the same for both courses, you can expect a fair amount of the structure of the courses to be similar, even though the topics learned are different. In both courses, modeling and analysis of different economic situations are highly emphasized.

Because the two AP exams have identical formats, you won't be able to make your decision on which class to take based on that factor. However, if you decide to take both AP economics classes, you'll already have a good idea of what to expect by the time you take your second AP economics exam.

We have guides specifically on the easiest and hardest AP classes, but how do difficulty levels compare for AP Micro vs AP Macro? First, let's look at some data. Below are the 2021 AP score statistics for each exam. You can see the percentage of students who received each score (1-5).

What does this data tell us? Most importantly we can see that students scored similarly on the two exams with AP Micro having slightly better scores. One way to measure difficulty is by comparing the percentage of students who earned a 5 on each exam. AP Micro and Macro have nearly identical 5 rates (18.5% vs 18.0%). Another way is comparing passing rates (those who scored a 3 or higher). AP Micro has a passing rate of 59.1% while AP Macro's is 51.3%. So AP Micro had a slightly higher passing rate than AP Macro, but this still isn't a huge difference.

So AP exam results don't show much difference in difficulty between the two AP economics options, but what do students think? Does one course involve significantly more work than the other? From reviewing sources such as Quora, Reddit, and College Confidential, we determined that there was a fairly even split as to which AP economics course students found easier. Additionally, compared to other AP classes students found AP Macro and Micro to be about average difficulty or slightly easier. However, they noted how important it was to get a good grasp on the foundational economics principles as everything builds on these for the rest of the courses. Additionally, students who already took one AP economics course found the second one easier because they already had an understanding of economic principles and how the course and exam would be structured.

Overall verdict? AP Microeconomics and AP Macroeconomics seem to be generally of equal difficulty for students, and which one you personally find easier will likely depend on your own interests.

From the three areas we reviewed, it's clear that the major difference for AP Macro vs AP Micro is the specific topics they cover in the course (which is to be expected, as otherwise they'd be the same course). The course format, exam format, course difficulty, and exam difficulty are all roughly the same or close to identical. 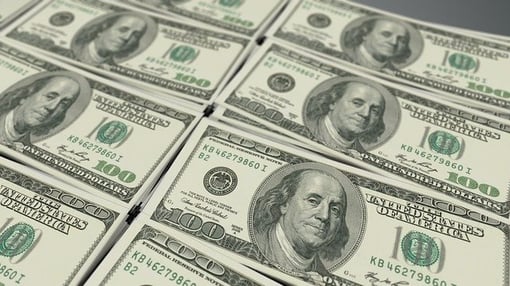 Which Course Is Right for You? Should You Take Both?

So, in the great AP Micro vs AP Macro debate, which course should you take? As we mentioned above, the AP exam formats and course difficulty for both micro and macro are very similar so it'd be tough to make a decision based on those factors. Additionally, neither course is inherently "better" or more impressive to colleges; they're viewed equally. Getting a good grade in the class and a high score on the AP exam in either AP economics will be a bonus to your college applications.

What the choice really comes down to is which area of economics you're more interested in. Macro and microeconomics focus on significantly different topics, and there's likely one area that you find more interesting than the other. Both microeconomics and macroeconomics can be useful for a future career in a wide variety of areas, although it's often said that microeconomics has relevance to a slightly larger number of fields, But, again, which one is more useful to you specifically will be a personal decision. Ask around at your school too in order to get more information. Often the same teacher will teach both AP Micro and AP Macro, but there might be two teachers with different reputations and passing rates for the AP exam, and this could be an important factor in your decision.

What if you want to take both AP Macroeconomics and AP Microeconomics? If you have the interest and the space in your schedule, that's totally possible! There's wide debate on which economics course to take first, even at the college level, so there's no automatic right choice there either. You might consider which one better fits with your schedule first, or you might end up taking both at the same time. As an added bonus, students often report that taking the second AP economics course is easier than the first because they already have a general idea of what to expect.

If you're trying to decide between AP Micro vs Macro economics which is the better option? The real answer is that it's up to you and which areas of economics you're most interested in. While the course content for AP econ macro vs micro vary significantly (as you'd expect), the AP exam format and difficulty are about the same between the two. Neither course is seen as more impressive or valuable to colleges, although microeconomics is sometimes seen as useful for a wider variety of subjects. Use your own interests to make the choice and, if you're especially interested in economics and have the space in your schedule, consider taking both!

Want more information on how hard AP Macro really is? We have the answer in our in-depth guide to what makes AP Macroeconomics easier and more difficult than other AP classes.

Looking for help studying for your AP exam?

Our one-on-one online AP tutoring services can help you prepare for your AP exams. Get matched with a top tutor who got a high score on the exam you're studying for!