Average ACT Scores: What They Mean For You 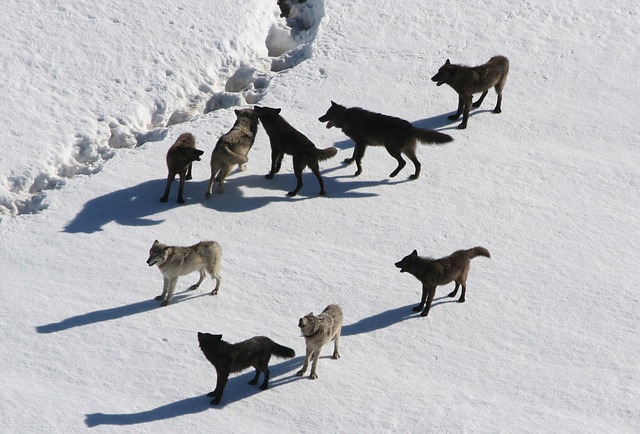 The average ACT score for US students is a 20.6. The middle 50% of students score between a 16 and a 25. The following chart breaks down the nationwide average by section:

However, when you’re thinking about college admissions the nationwide average isn’t important: what really matters is the average score of the students you’re being compared with.

If you’re a high achieving student applying to very selective schools you’ll need a score much higher than the national average. If, on the other hand, you’re applying to certain state schools, a 20 is a totally acceptable score.

If you're worrying about your ACT scores, it's probably because you want to use them to apply to college. But the national average includes every student who takes the ACT (a grand total of 52% of students who graduated in 2019), including many who don't intend to go to college but are required to take the test as part of a statewide assessment program.

Let's talk about some numbers that might be more helpful in terms of setting a goal for yourself.

How to Compare Yourself to Your Peers

Generally speaking, the easiest way to understand where you fall in this range is to find out the average ACT score at your high school. If you're a high-achieving student looking at competitive colleges, you may also want to consider how you stack up with other honor students.

Keep in mind, though, that when it comes to college applications, these numbers are only marginally more meaningful than the national average.

If you want to know the average ACT score at your high school, just google “[your school] ACT scores.” This approach will be most effective if you attend a public school in a state with mandated ACT testing, though many private schools list these scores on their websites. If the SAT is generally more common where you live, you can try looking for the average SAT score and then converting it to an ACT score.

Students with high GPAs also tend to have high ACT scores. For students in the top ⅓ of their class, the average ACT score is 27. For those in the top 1/10, it’s 30.

These numbers shouldn’t stress you out, however, since as we’ll go over below, what’s really important is how you compare to the other students applying to the same school as you.

The Key Number: the Average ACT Score for Your Ideal College

As I explained above, the value of an ACT score lies in whether it can get you into the school of your dreams, not in how it compares to other student's scores. Thus, you'll need to look up the average ACT scores for admitted students at the schools you want to apply to, in order to determine your score goal.

You don't need to panic just because you don't have a 36.

If you haven't reached your score goal just yet, give some of our free ACT prep resources a try. Start with the 5 general strategies you must know and then break your prep down by section with our ultimate guides to reading, English, science, and math.

Or perhaps you'd fare better with the SAT? Use these guides to decide whether you might prefer to focus on the other test, whether its current incarnation or the redesigned version that arrives March 2016: the ACT vs. the current SAT and the ACT vs. the new SAT.

What if you're already scoring well on the ACT, but are struggling with a low GPA? Try these suggestions for how to work around your low grades.