Did You Know? 61 Amazing Facts 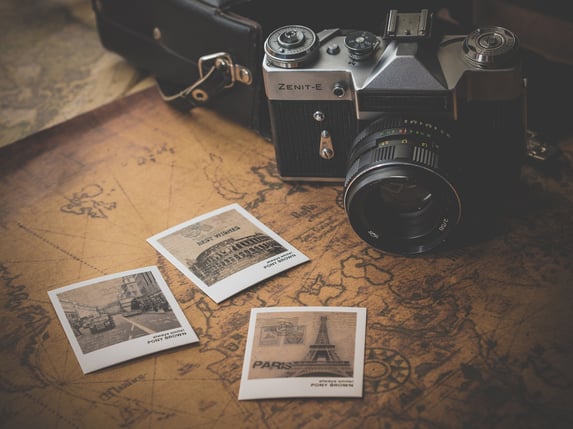 Everybody loves looking like the smartest person in the room with cool and interest facts. While I’m a big fan of random and fun facts, Did You Know Facts are facts that you can use as supporting evidence, whether it’s in a timed essay, a debate, or even a conversation. Did You Know Facts help expand your knowledge base so you’re prepared for any situation, and have the benefit of making you seem like you know what you’re talking about on any subject.

Did you know that you can incorporate outside facts into your essays, debates and conversations? Did you know that facts make your argument stronger and more interesting? There's a whole world of fun and interesting facts out there, on all kinds of subjects. Read on to find out how to use "did you know facts" to your advantage, and dive into our list of fascinating facts.

Using Did You Know Facts in Essays

The SAT and ACT optional writing sections that include times essays, and the GRE has an essay in its mandatory writing section. Statewide standardized tests or tests you take in school may also time essay sections.

Supporting evidence from facts increases your score, since it makes your argument stronger, or can help you clarify a point or topic. Since timed essays are written in the same structure as an academic paper, where you defend a thesis, it’s always made stronger by factual or statistical evidence, particularly if you can show that you can apply outside knowledge to the prompt at hand.

It’s helpful to go into a test with a few Did You Know Facts already in mind, things that you can hopefully apply to whatever your prompt is. Historical, literary, and political facts are great for essays since they’re more broad, and can be applied to more prompts.

Using Did You Know Facts in Debates

In a debate, you should already be prepared and have your facts and ideas ready to go. However, a fun fact can impress your audience and judges and throw off your opponent. Even if the fact isn’t directly related to your topic, having more supporting evidence and showing how your argument influences other things than the ones you’ve outlined in your debate prep can help put the discussion in context, and enrich the debate.

Did You Know? Fun Facts in 7 Categories

This list offers some interesting facts in different categories. These facts are fun and interesting, but also can be used as supporting evidence. If you're looking for facts to keep in your toolbox for things like times essays, remember that statistics are always strongest, and to choose facts that are relevant to your topic. 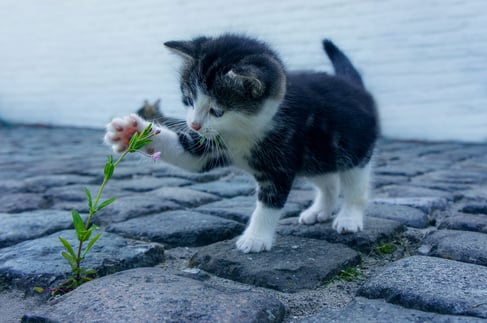 Did You Know These Facts About Animals and Nature?

Did You Know These Facts About History?

Bonus: Jeanette Rankin was one of the few suffragists elected to Congress. Unfortunately, Montana has not elected a woman to Congress since. 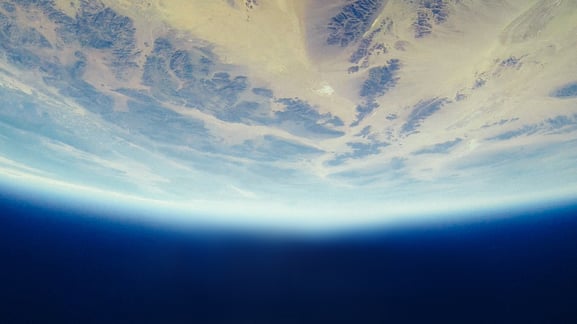 Did You Know These Facts About Science?

Did You Know These Facts About Famous People?

Did You Know These Facts About Politics and Government? 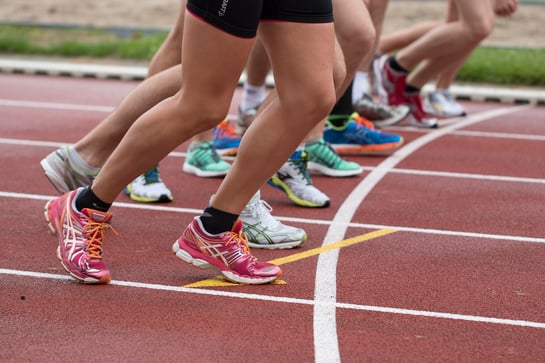 Did You Know These Facts About Sports?

Did You Know These Facts About Pop Culture?

As they say, knowledge is power! And you, my friend, are one powerful person. While you can certainly use this list of facts to get high scores on your essays or stump your debate opponent, I also recommend that you take the opportunity to learn more about the things on the list. A lot of these facts are just the beginning of some super interesting topics and stories, and the first step in helping you become more informed about the world in which we live. Now you know, and happy reading!

While you're working on your essay writing skills, make sure to read these guides on and writing an argumentative essay, and this guide on writing on analytical essay.

Are you taking the SAT or ACT writing section? Read How to Get an 800 on the SAT Writing and How to Write an ACT Essay.

And look for our lists of debate topics and research paper topics!