Do Colleges Use Weighted or Unweighted GPA? 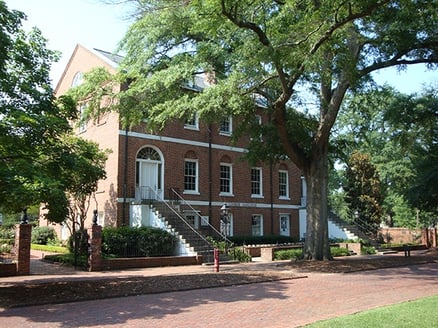 High schools may record students' GPAs as weighted or unweighted. But which type of GPA is taken more seriously in the college admissions process?

In this article, I'll provide an overview of the differences between weighted and unweighted GPAs and tell you which type is more important.

What's the Difference Between Weighted and Unweighted GPA?

First off, you should know what constitutes weighted and unweighted GPA in high school.

Unweighted GPAs do not take the levels of your classes into account. An A in an AP or honors class will translate into a 4.0 GPA, and so will an A in a low-level class. Basically, an unweighted GPA won't change based on the types of classes you're taking; it represents your grades in isolation.

Keep in mind that these are general estimates. If your school records weighted GPAs, check its specific policies. Weighted GPAs are used in an effort to present a more accurate picture of academic abilities based on the rigor of a student's coursework. 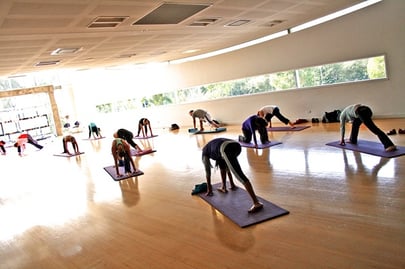 Your A+ in Intro to Yoga will only get you so far. Do some mindful breathing to help yourself accept this.

Which GPA Do Colleges Care About?

Of course, every college is different, but in general colleges care more about your record of coursework than your GPA out of context. For this reason, I can't say that colleges necessarily care "more" about unweighted or weighted GPA. Between the two, weighted GPA provides more useful information, but they will still look closely at your transcript instead of just taking your GPA at face value.

Your GPA is an overview of how you did in high school, but every admissions department will dig deeper (unless your GPA is exceptionally low—think below 2.0) before making a blanket judgment based solely on that number, whether it's weighted or unweighted.

This is because the GPA scales of different high schools can't be compared directly. Some schools might count honors and AP classes as "high level" for weighted GPAs, and some might only count APs. Some AP classes are also easier than others. It wouldn't be fair for colleges to give a student who earned an A in a notoriously difficult class like AP Physics the same credit as a student who earned an A in AP Psychology, even if they have the same weighted GPA.

Colleges want to see that you have pushed yourself to take on academic challenges and managed to grow over time. If your academic record demonstrates increasing difficulty of coursework, this will look impressive to colleges, even if your GPA isn't stellar. If you have a 4.0 but remained in all the least challenging classes in high school, colleges will be less impressed since you didn't push yourself further academically. even though you were clearly capable of doing so.

If you're getting all As in low-level classes, don't stay complacent just because you have a good GPA. It's absolutely worth it to move up a level and challenge yourself, even if it leads to a slight drop in your GPA. Colleges look at the whole picture, and they will make note of the fact that you forced yourself to leave your comfort zone and grow intellectually. 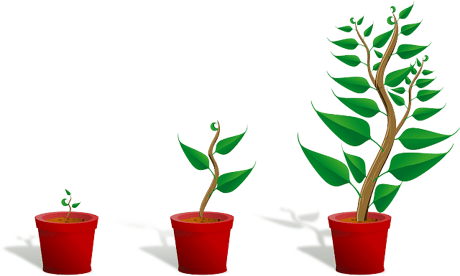 This plant is a metaphor for your brain over the course of high school.

What Do College Admissions Departments Say About GPA?

Just to make sure we're on the right track, let's check the official policies of a range of schools. Here are some quotes about GPA taken from the admissions websites for Harvard, Ithaca College, Stanford, Claremont McKenna College, and the University of Texas at Austin.

According to the admissions website, here are two key questions Harvard admissions officers ask themselves when reviewing potential applicants:

"Have you reached your maximum academic and personal potential?"

"Have you been stretching yourself?"

Obviously, to get into Harvard, you'll need a great GPA. However, notice that they don't say, "Your unweighted GPA must be at least 3.8," or make any sort of concrete statement about numbers. What they want to see is that you've been constantly striving for more advanced learning opportunities and have also been pushing yourself to your limits academically.

Students who've grown a lot in high school and who were motivated to take difficult classes are probably students who will continue to do the same in college. This demonstrates my point in the previous section that colleges really want to see students who have taken challenging coursework and proved themselves to be dedicated to fulfilling their academic potential. 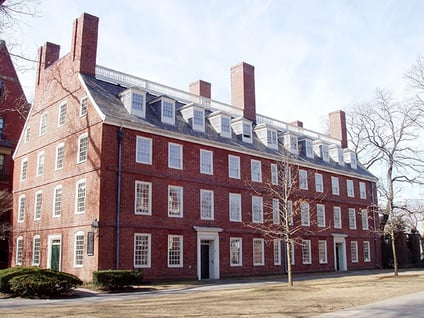 "We are most focused on the rigor of your curriculum and the level of success you've demonstrated in your academic work. We suggest that you select the most appropriately rigorous (i.e. where you will be successful) curriculum that your school offers."

Again, the admissions department is looking for students who were engaged in their high school coursework and are interested in learning more. Though grades are important, the level of your coursework and your demonstrated academic growth will also go a long way toward impressing admissions officers. 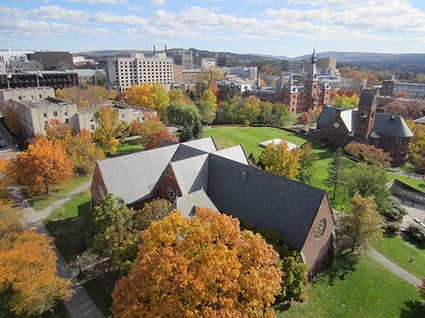 Want to build the best possible college application with your GPA?

According to Stanford, what it values most in its applicants is as follows:

"The primary criterion for admission to Stanford is academic excellence. We look for your preparation and potential to succeed. We expect you to challenge yourself throughout high school and to do very well. ... There is no minimum GPA or test score; nor is there any specific number of AP or honors courses you must have on your transcript in order to be admitted to Stanford."

As we saw with Harvard, academic excellence is a given—you obviously need to have strong grades in order to have a solid chance at getting into Stanford.

That said, Stanford is clear that "there is no minimum GPA." Once again, the important idea here is that you're proving you have the potential to succeed and challenge yourself—not that you're necessarily getting As in every single class you take. 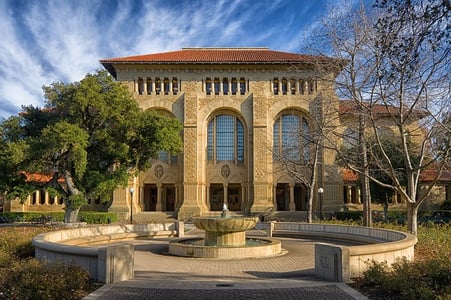 Here's what Claremont McKenna says about its admissions process:

"Competitive candidates for admission pursue the most demanding course work possible, receive strong grades, and are highly regarded by their teachers and counselors.

The minimum requirements are:

This brings up a good point: many schools might not have GPA requirements, but they do require applicants to take certain classes in high school.

Once again, this emphasizes coursework over straight GPA in the admissions process. "Strong grades" are expected, but a desire for students who have pursued "the most demanding course work" is far more important. 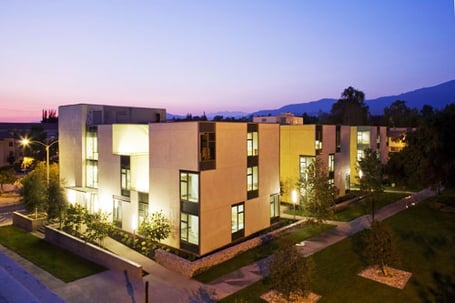 Finally, UT Austin says the following on its admissions website:

"To be competitive for admission, freshman applicants must complete or be on track to complete certain high school coursework:

Like Claremont McKenna College, UT Austin requires specific coursework in high school. In fact, the school doesn't say much at all about GPA on its website, indicating that GPA alone is not a particularly important part of admissions—rather, the courses you take are important. 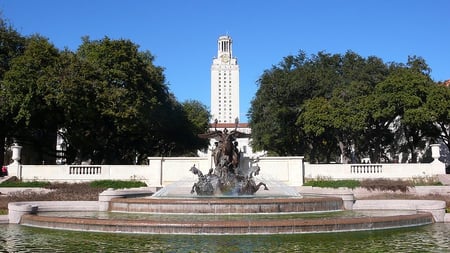 Instead, focus on your coursework. Have you been consistently challenging yourself and living up to your abilities? Are you making the most of the academic opportunities your school offers?

If you can answer yes to these two questions, you're on your way to success in college admissions!

Worried about how your GPA will impact your chances of getting into college? Check out this list of the best colleges with less competitive GPA requirements.

Not sure whether your GPA is considered high or low? Read my article on what constitutes a good and bad GPA for college admissions.

For a complete overview of how GPA is calculated and what it means for you, take a look at this article.