How Often Should You Take Complete Official ACT Practice Tests? 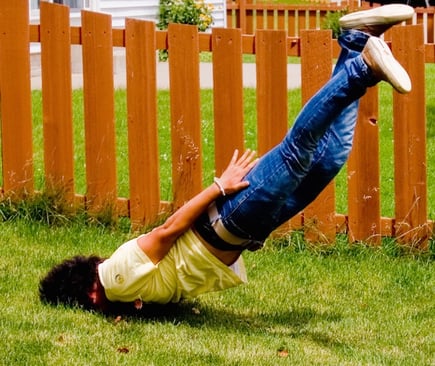 Taking official ACT practice tests under realistic testing conditions is vital to good ACT prep, but after a certain point you can hit a wall and stop getting any benefit out of it. In this article, we’ll discuss the frequency with which you should take ACT practice tests.

feature image credit: Flying/used under CC BY 2.0/Cropped and resized from original.

Why Use Official Practice Tests?

In order to figure out how often to take practice tests, you must first be clear on what you’re getting out of them. The top four reasons for taking official ACT practice tests are to:

Another way of using practice tests is to break them up and only go through the particular section you need to work on at a time. For example, if you run out of time on the Reading section, you may want to take several ACT Reading sections in isolation to work on your time management. This way of using official practice tests is a good way to focus your studying and break up the monotony of doing complete practice test after complete practice test. It's also a better use of your time to do this if you’re only struggling with particular subject areas or question types.

Because there are a limited number of official practice tests available to practice with (either as full tests or broken up into section-specific practice), if you think you have a decent chance of going through all of them, it’s important to plan out ahead of time when you’re going to take ACT practice tests.

Now that we’ve discussed why students take official practice tests, we’ll explain how to space them out for students with varying amounts of time before the test. Note that this is only a rough guideline to get you started and that you should be flexible in your own studying to make sure you get the most out of each practice test.

If you have a full year to study before the ACT, we recommend planning out your official test taking so that you take...

You’ll probably want to take more than four practice tests over the course of a year of ACT prep, but they don’t all have to be official ones. Spend the time in between practice tests reviewing the questions you got wrong and drilling yourself on questions you find difficult.

The way you space out practice ACTs over a six-month study period is similar to the yearlong study schedule, but the time between each test is a little more condensed. Plan on taking an official practice ACT... 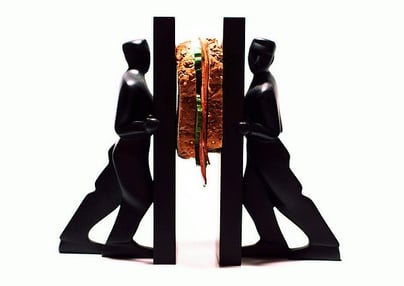 Condense the sandwich of a yearlong study plan into a panini of a six-month practice schedule.

If you compare this to the six-month practice test schedule, you'll see that there are a lot of similarities; the main difference is in the timing of the second practice test, which needs to happen much sooner if you're only studying for the ACT over a period of three months.

With only one month to study, you’ll be cramming a lot of work into a short amount of time. The same basic principles of lessening practice test frequencies still hold, however.

Below, we've mapped out a sample schedule for students who only have one month to study for the ACT:

In the one-month study schedule, we've intentionally put the practice tests on Saturdays and Sundays so that students can take them at the same time of day as they’ll be taking the real ACT. However, if you can’t do this because of scheduling conflicts, that’s fine – just try to keep the same basic shape and spacing as the above schedule.

More than a year out from college applications and wanting to start your test prep? Then be sure to read our article about SAT/ACT test dates and study plans for sophomores and juniors.

What about if your prep time can be measured in hours, rather than months? Read our special 20-hour prep guide to using ACT practice tests for advice and tips.