Answer: Why Does Elizabeth Want John to Go to Salem? 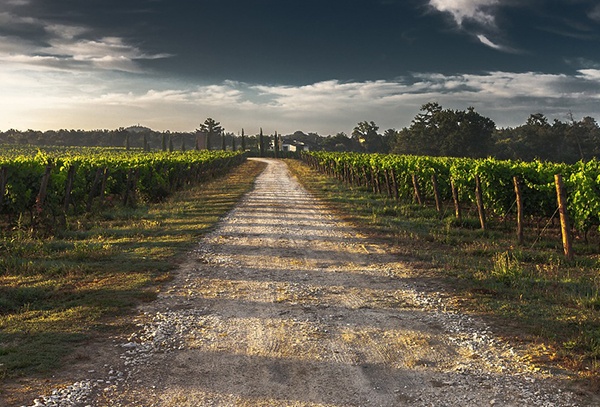 Many readers have the same question about  Act 2 of The Crucible: why does Elizabeth want John to go to Salem? This article provides both short and long answers to this question. It should help you to understand the reasoning behind her request, why it changes slightly over the course of the act, and how it connects to the lingering tension in their marriage.

Why Is This Question Tricky?

This question addresses an important but somewhat confusing aspect of the plot in Act 2. John and Elizabeth Proctor have several one-on-one conversations in this act that introduce the audience to the issues in their marriage that have arisen as a result of John's affair. Elizabeth asks John to go to Salem twice, changing her request slightly when she learns additional information about the court proceedings from Mary. Her first request is driven by an urgent concern for the others who have been accused, but her second request is an even more dire plea as she realizes that she herself is in danger from the trials. We'll look at what the different requests are and why Elizabeths makes them from both a practical and psychological standpoint.

Elizabeth initially wants John to go to Salem so he can testify that Abigail told him Betty’s illness had nothing to do with witchcraft. When Elizabeth finds out from Mary that she was accused in court, however, she decides she wants John to speak with Abigail directly. She says he must tell Abigail that they will never enter into a romatic relationship again. Elizabeth hopes this will dissuade Abigail from making additional false accusations designed to remove her from the picture.

Elizabeth's hope is that John will be willing to set the record straight, first on an official level and then on a personal level. This is the only way he can prove his loyalty to her over Abigail. As she says, “I will be your only wife, or no wife at all!” (pg. 59) For Elizabeth, this is about more than just protecting herself from accusations. It symbolizes John's renewed commitment to their marriage and the final nail in the coffin for his infatuation with Abigail.

Elizabeth Proctor first urges John Proctor to go to Salem so he can testify that Abigail and the other girls are frauds. John knows this to be a fact because when he and Abigail spoke alone in Act 1, Abigail scoffed at the suggestion that Betty’s illness had anything to do with witchcraft.

Here’s the exact exchange between John and Abigail (on page 20):

PROCTOR: The road past my house is a pilgrimage to Salem all morning. The town’s mumbling witchcraft.

ABIGAIL: Oh, posh! We were dancin’ in the woods last night, and my uncle leaped in on us. She took fright, is all.

John is hesitant to go into town and produce this evidence because he’s not sure he will be believed. It’s his word against Abigail's. He says, “If the girl’s a saint now, I think it is not so easy to prove she’s fraud, and the town gone so silly. She told it to me in a room alone - I have no proof for it” (pg. 51).

Elizabeth is frustrated because she believes that some of his reluctance really stems from the fact that he still has feelings for Abigail. She says, “John, if it were not Abigail that you must go to hurt, would you falter now? I think not” (pg. 52). Her trust in him is shaken by the fact that he spoke with Abigail alone, a detail that he kept to himself until now. Elizabeth needs John to give his testimony discrediting Abigail to prove that he has moved on from her and his loyalties aren’t divided (and because it’s the honest thing to do).

After Mary Warren reveals that Elizabeth was accused briefly during that day’s trial, Elizabeth’s request regarding John’s visit to Salem changes. She sees that the situation is more dire than they originally thought; her life may actually be in danger because of Abigail’s vendetta against her. She now wants John to go to Salem so he can speak with Abigail and tell her that the two of them will never end up together under any circumstances. She knows that Abigail wants her out of the picture so that she can take her place as John’s wife. If Abigail hears directly from John that this will never happen, she might be persuaded to give up her charade. Elizabeth urges, “Whatever promise she may sense - break it, John, break it” (pg. 59).

She understands that the hysteria surrounding the trials has grown to a point where addressing the root of the problem (Abigail) may be more effective than attempting to convince the court officials that the girls are lying. Also, if John speaks to Abigail himself, Abigail won't be able to mistake his intentions in the future. If he's willing to do this, it will prove to Elizabeth that he really is done with the affair psychologically as well as physically. 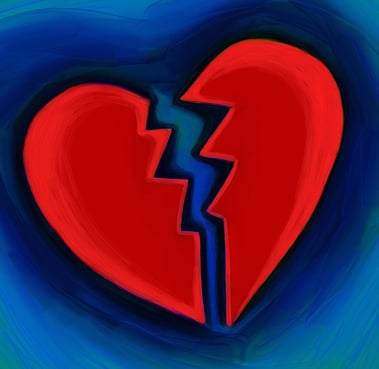 The psychological wounds of John's affair run deeper than his romatically obtuse brain can comprehend.

Summary: Why Does Elizabeth Want John to Go to Salem?

Ok, let's recap the answer to this question with some snappy bullet points:

Want more details about what exactly happens in Act 2 of The Crucible? Check out our full summary of Act 2, including key quotes and thematic analysis.

We've also written in-depth analyses that focus on the main characters of the play. Read a complete breakdown of John Proctor's relationships, motivations, and personality traits.

Looking for some good quotes to include in your essay for English class? We have a full list of the most important quotes in The Crucible along with explanations of their thematic relevance.