Should I Study One of These Highest Paying College Majors? 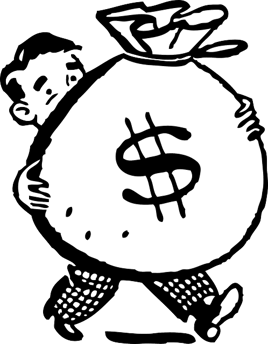 One of the primary reasons people go to college is to be able to eventually land a stable job that offers a quality income. However, not all college degrees are created equally. Some majors usually lead to jobs that pay extremely well, and some majors often lead to jobs that don't.

In this article, I'll go over the top paying majors. Additionally, I'll explain how much the pursuit of money should influence your choice of major and how to make a decent living regardless of what you study in college.

Certain occupations offer higher incomes for a variety of reasons. There are market influences, where some jobs have a high demand and a low supply of qualified workers. If a job requires highly specialized skills that few people possess, it will also usually pay relatively well. Additionally, if a job is dangerous or demands long hours, it will often offer a higher income to provide an incentive for people to be willing to do the work.

In 2015, the Georgetown Center on Education and the Workforce published an extensive report on the economic value of college majors. My statistics come from that report. The report’s numbers were derived from US Census Data information from 2013. Starting salaries are the median annual wages of college graduates ages 21-24. Mid-career salaries are annual wages for college graduates ages 25-59.

Most of the top 13 highest paying majors are in engineering. The majors are ranked by the median annual wages of college-educated workers (ages 25-59). 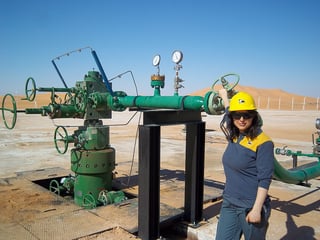 Here are the top 11 highest-paying major groups ranked by mid-career earnings. Major groups are more general subjects, and multiple majors are within each group. For example, civil engineering, mechanical engineering, and electrical engineering all fall under the architecture and engineering major category. Economics, linguistics, sociology, and psychology are considered social sciences. English, art history, and philosophy are examples of humanities and liberal arts majors. 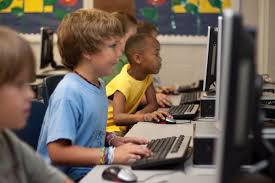 If these kids study computer science, they'll be able to support me in my old age.

What If You’re Not Interested in Engineering? Are You Destined for Destitution?

The short answer is no. You can make a good living regardless of your major. First, no matter your major, you’re likely to earn more than somebody with just a high school diploma. The average education major earns $45,000 annually while the average high school graduate makes $36,000.

If you want to earn more money, irrespective of your major, you should focus on acquiring work experience in your field, getting good grades, and forming relationships with your bosses and mentors who will be able to provide you with outstanding references. If you make yourself an exceptionally qualified candidate for a job, you'll be able to make a higher salary.

How Much Should Potential Future Earnings Impact Your Choice of Major?

Personally, I believe it’s fine to consider earning potential when deciding your major, but your passions and interests should primarily determine what you study in college.

If you’re deciding between more than one major that interests you, you can use wage statistics to help influence your decision. It's naive to think that money doesn’t matter at all. If, in the future, you want to buy a house, raise a family, go on vacations, and send your kids to college, you’re going to need to make a good living to do those things. In Los Angeles, where I live, the current median home sale price is $593,750. If you want to get a home in LA, you’re going to need to make significantly more than the average humanities and liberal arts major.

However, generally, you’re going to be happiest and most successful if you study something you’re good at and enjoy. If you decide to major in petroleum engineering just because you want to make a lot of money, your decision could backfire. If you have no interest in the subject, you may struggle to graduate or advance in your future career. Or you may find the subject boring and end up wanting to switch careers when you're older.

Furthermore, if you study something you truly enjoy, you'll be more likely to want to pursue a graduate degree and commit yourself to reaching the highest level in your field. Remember that there's a great deal of income variation within major groups. If you're at the top of your profession, you'll probably make good money, and, undoubtedly, you're going to have a much a better chance to excel in a field you're passionate about.

Finally, there are factors other than money that are good reasons to choose a major or career. Many people are willing to sacrifice some money for a sense of fulfillment or to do something they really enjoy. Most education majors are aware they'll probably never be among the wealthiest people, but they feel compelled to teach or influence education policy. They see value in what they're doing and are motivated by more than just money. You have to decide what's most important to you. 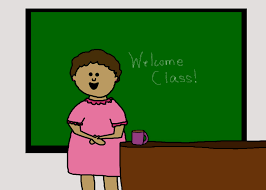 Learn if where you go to college impacts how much money you'll make.

Going to college will enable you to make more money, but college can be extremely expensive. If you want to decrease the cost of attending college, check out our articles on how to find scholarships and understand the financial aid process.

Do you want to go to college for free? Find out how to get a full ride scholarship.