What Is Pre-Med? Key Requirements for Medical School 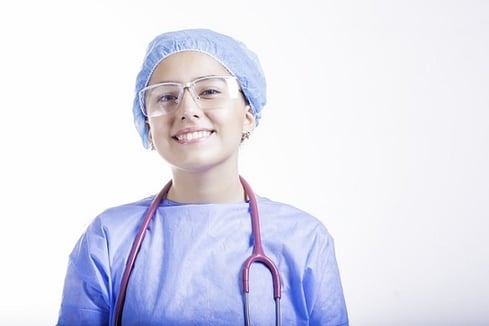 What is pre-med? When people say that they're pre-med, what does that actually mean? If you're planning to attend med school and become a doctor, it's important that you understand the definition of pre-med and what you should be doing as a pre-med student.

Read on to learn what it really means to be a pre-med, what you should be focusing on to get into med school, and what the best majors for pre-meds are and why.

What Does Pre-Med Mean?

"Pre-med" is the term people use to show that they want to go to med school and are taking the classes they need to get there. It's primarily used by college students. There isn't actually "pre-med" major; pre-med is just a term to let people know you have plans to be a doctor. You can be a biology major and pre-med, a Spanish major and pre-med, etc.

Students say that they're pre-med to let others know about their career goals and to make sure they're taking the correct classes to get into med school. If you tell your advisor that you're a biology major, she'll focus on making sure you get all the requirements for that major completed, but if you let her know that you're a biology major and also pre-med, she'll work with you to also ensure you take all the classes needed to apply to med school.

Similarly, if you're applying to jobs or volunteer positions and state that you're pre-med, the people looking at applications will know that you plan on becoming a doctor, and they may be more likely to offer you a position that's related to the medical field.

What Do You Need to Get Into Med School?

As a pre-med, one of your most important responsibilities will be making sure you take all the prerequisite coursework required for med school. Each med school has slightly different requirements, so you should absolutely make sure you research each med school you're interested in early on as a college student to make sure you're on track to meet all their requirements. In general though, most med schools expect you to have taken the following classes:

Also remember that because med schools are so competitive, you never want to stop at just the bare minimum. You want to show med schools that you're motivated to learn as much about the health field as you can and that you'll be entering med school with a strong knowledge in a variety of subjects.

Expect to take several science classes each semester in order to be fully prepared for med school. Examples of other classes you might take include genetics, public health, ethics, microbiology, human physiology, psychology, sociology, writing classes, and foreign language classes, to name a few.

The average score on the MCAT is 500 (out of a total of 528 points), and the average score for students accepted into med school is around a 509, so you should aim for at least that.

Almost every med school will expect you to have some sort of scientific research experience and/or experience volunteering at a hospital or other medical setting. This shows them you're committed to becoming a doctor and have the skills it takes to succeed as one. 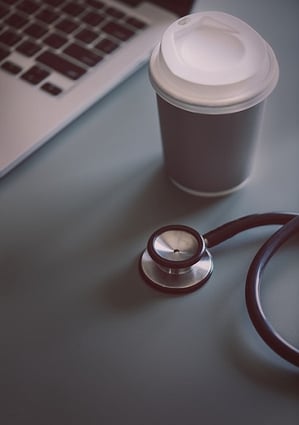 What Are the Best Pre-Med Majors?

There are a small number of colleges who offer actual pre-med majors, but those programs tend to not be very strong (no major university offers an actual major called "pre-med"), and med schools aren't particularly impressed by these degrees since, as mentioned above, any major can be pre-med as long as you take the classes required to go to med school.

According to the Association of American Medical Colleges, just a little over half of all students applying to med school majored in the biological sciences. The others majored in a variety of areas, including humanities, math, social sciences, and physical sciences.

So if you're pre-med and wondering what to major in, the best advice is to choose a major that you're interested in and think you can do well in while completing all the pre-med requirements. However, there are some majors that are much more popular among pre-med students than others. Below are five of the best pre-med majors. Each of them will help give you the skills needed to succeed in med school and as a doctor.

If there was one major that you'd call the unofficial pre-med major, it'd be human biology. At many schools it's the most common major for pre-meds to take because it focuses heavily on many of the subjects you'll study as a med student.

You'll take classes in a variety of subjects, but the focus will be on the human body and human health. You may take classes in genetics, human physiology, and neurobiology, among other areas.

Biology is another solid choice for pre-meds, especially if your school doesn't offer a Human Biology major and/or you want more a general biology background rather than focusing more specifically on human bodies. You'll learn plenty about human health as a biology major, but you'll also likely take classes in other areas such as ecology, evolution and/or microbiology.

Many pre-meds major in psychology, especially those planning on becoming psychiatrists. However, psychology is a useful major regardless of what type of doctor you want to be since every medical professional can benefit from studying how humans think, make decisions, and react to different situations.

The biological sciences are most popular with pre-meds, but you'll also need to know a lot of chemistry as a pre-med and a med student. There's an entire chemistry section on the MCAT, so it's definitely an important subject to know.

Although it's not a hard science, a strong knowledge of philosophy can be very helpful to pre-meds. You'll learn about ethics and how to think critically, both of which are important for people in the medical field. Philosophy is a good choice if you want to be prepared for medical school but also get more of a liberal arts education. 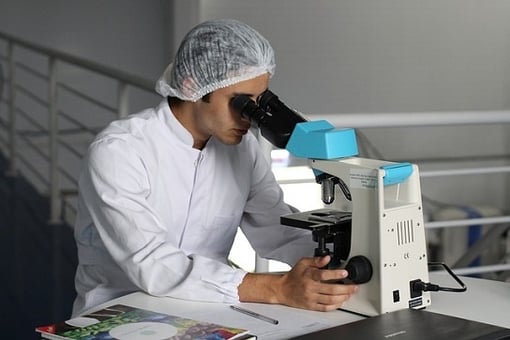 What is pre-med? "Pre-med" is a term college students use to show that they plan on attending med school and are taking the right classes to do that. There are no official pre-med majors; instead students who are pre-med can major in whatever subject they want and just take the classes needed to apply to med school.

There are multiple pre-med requirements needed to get into med school. The most important of these are the classes you take. Each med school has its own requirements, but you can expect to take at least one year of biology, general chemistry, organic chemistry, and physics (all with labs), along with biochemistry, math, and English classes.

There is really no "best" pre-med majors, but there are some majors that are more popular with pre-med students and make it easier for you to reach pre-med requirements. These include human biology, psychology, biology, and chemistry.

Worried about the extra years of school being a doctor requires? Get tips on how to finish college early so you can start med school early.

If you're still figuring out whether a career as a physician is right for you, think about getting some hands-on experience. You may not think there's much you can do as a high school student, but there is! Start by shadowing a physician, and check out our guide to 59 great med programs for students in high school.

What's after med school? Check out our guide on the seven steps to becoming a doctor to see what you'll need to do once you're pre-med.