What Does It Mean to Be Agnostic?

In 2018, Scientific American published an article titled “The Number of Americans with No Religious Affiliation Is Rising,” which looked at the rising number of Americans who don’t identify with any religion. In 2018, a survey done by the Pew Research Center found 34 to 36 percent of millennials identify as atheist, agnostic, or just “nothing in particular.”

While most people have a general understanding of atheism, agnosticism can be a little more confusing since it falls in the grey area between total belief and total disbelief in the existence of a higher power and/or God.

In this article, we’ll explore what it means to be agnostic. First, we’ll define the term agnostic and talk about what agnosticism looks like in practice, then we’ll dive into the differences between being agnostic vs. atheist. Finally, we’ll share a list of famous people who are agnostics.

So let’s get started! 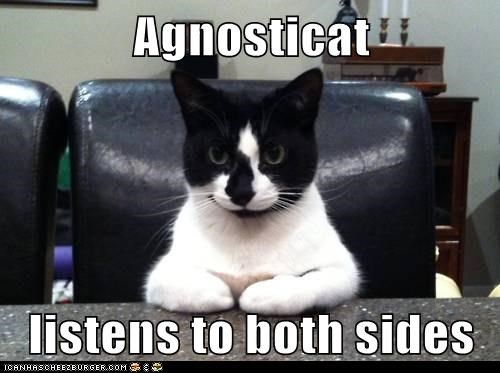 Agnostic Definition: Understanding the Origin of the Term

Let’s take a moment to define agnostic. The term was first coined by English biologist Thomas Henry Huxley in 1884, who coined the term “agnostic” to refer to people who:

“...confess themselves to be hopelessly ignorant concerning a variety of matters, about which metaphysicians and theologians, both orthodox and heterodox, dogmatise with the utmost confidence.”

For Huxley, being agnostic meant recognizing that you couldn’t confidently believe in—or disbelieve in—the orthodoxy of religion or metaphysics.

Huxley’s idea is still a key piece of what it means to be agnostic today. According to Merriam-Webster Dictionary, the agnostic definition is "a person who holds the view that any ultimate reality (such as God) is unknown and probably unknowable.” In other words, someone who is agnostic is “not committed to believing in either the existence or non-existence of God,” a god, gods, or some sort of higher power.

So what does this mean, exactly? To understand it, we first have to look at what it means to believe in a god. Many of the world’s major religions—like Christianity, Judaism, Islam, and Hinduism—believe that there is a higher power that controls the universe and orchestrates the events in a person’s life. These religions believe this higher power is incredibly powerful and transcendent, meaning that it’s totally beyond man’s comprehension.

While these religions disagree about the particulars of who and/or what god is, they all agree on one thing: the universe was created by a higher power, which continues intervene in both the world and human life.

When someone is agnostic, however, that person neither believes nor disbelieves that there is any sort of higher power. In other words, agnostics aren’t persuaded by arguments that there is a God (or gods, as the case may be)...nor are they convinced arguments that God doesn’t exist. More importantly, they believe that the existence of a higher power cannot be proven or disproven, just like Huxley explained back in 1884.

In short, if you answer the question “Does God exist?” with “I don’t know,” you’re probably agnostic! 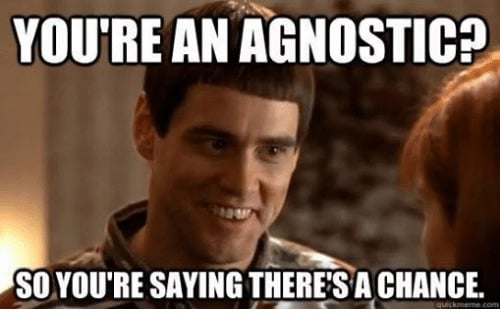 The 3 Categories of Agnosticism

The term “agnostic” refers to being in the middle between belief and unbelief in god(s), which makes it a catch-all term for anyone who isn’t sure whether there is or isn’t a higher power. But that doesn’t explain why agnostics think the way they do! That’s why philosophers tend to break agnosticism down into three distinct categories, which we’ll talk about below.

Strong agnostics—which are sometimes called hard or absolute agnostics—believe that there is no way that anyone can know, beyond the shadow of a doubt, that God exists. In the same way, they don’t believe that anyone can totally, 100 percent prove that God doesn’t exist, either! That’s because we can only know what we experience, which means our belief in God is subjective rather than objective.

Here’s what we mean. A verifiable, provable, objective observation is something that—through verifiable science or universal experience—everyone can see is true. A good example of an objective fact is that the sun rises and sets every day in most parts of the world. Even without scientific calculations to verify that this happens, it’s a universally observable phenomenon. That’s why everyone can agree that it happens! Because of that, you can think of the sun rising and setting as an objective fact.

A subjective observation is one that relies on a person’s individual thoughts, perspectives, and feelings about a subject. For example, think of someone you know that hates spicy food. For them, eating spicy food is an uncomfortable—and maybe even painful!—experience, so they steer clear of anything with hot peppers in it. You, however, might live for spicy food, so much so that you add hot sauce to pretty much everything you eat! Neither you nor the other person is wrong...it’s just that you’ve had different subjective experiences that impact the way you think about habañero peppers.

Strong agnostics believe there is no way for anyone to prove, beyond the shadow of a doubt, that God neither exists or doesn’t exist. That means that any argument people make for one side or the other are using subjective arguments to try and prove their point. And because those depend on a person’s unique beliefs, thoughts, and experiences, they aren’t objective...which means that neither side’s arguments about the existence of a higher power can’t be considered “fact.”

Weak agnosticism doesn't mean that it breaks under pressure. It has more to do with whether the existence of God can ever be proven!

Weak agnosticism—which is also known as mild or open agnosticism—agrees with strong agnosticism in that they believe no one currently knows whether a higher power exists. But weak agnostics believe that just because something cannot be proven right now doesn’t mean it can never be proven!

Germ theory is a good example of how previously unprovable ideas can become fact. In 1546, an Italian scholar named Girolamo Fracastoro wrote that epidemic diseases were caused by tiny, seed-like organisms called seminaria morbi that were spread by touch or by air. It would take another 300 years before scientists like Louis Pasteur and Robert Koch would prove Fracastoro’s hypothesis about germs was correct!

Just because Fracastoro couldn’t prove his idea was right in 1546 didn’t mean it would never be proven correct...which is the same idea behind weak agnosticism. Thus, people who are weak agnostics are agnostic because they’re waiting on objective evidence. They don’t believe that the answer to this question will forever be unknowable...they just think the answer isn’t knowable yet. In many ways, weak agnostics can be seen as “withholding judgement” on whether God exists until undeniable facts can be brought to the table.

Here’s why: apathetic agnostics believe that any God (or gods) that may exist seem to be completely unconcerned with the well-being of the world or its inhabitants. They point to issues like war, famine, and ecological destruction...and the lack of observable divine intervention. Thus, apathetic agnostics believe that since any higher power that might exist isn’t intervening in the people’s affairs, it doesn’t matter whether that entity exists or not. They think of the debate about God as an academic exercise rather than one that has any real-world impact. 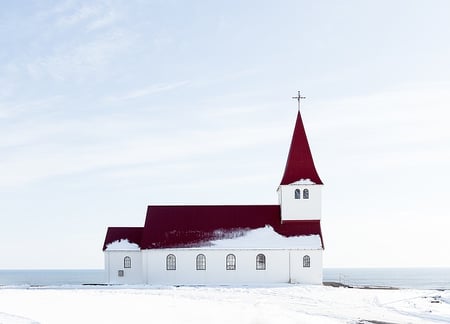 While there are agnostic groups you can join, agnostics don't worship or have services like theists (or believers in God) do.

How Does Someone Practice Agnosticism?

Because agnostic is a label for people who neither believe or don’t believe in a higher power, the term serves as a broad category that encompasses people from all races, classes, and walks of life. In that way, agnosticism is known for inclusivity.

Because agnosticism doesn’t have a set of rules and rituals that a person can practice, it’s easier to understand agnosticism as a way of thinking rather than a system of belief. (Those fall more in line with organized religion, which as we mentioned earlier, falls on the “belief” side of the “does a higher power exist?” equation.) That means that you probably aren’t going to find specifically “agnostic” buildings or group services in your town like you might for specifically religious organizations. (There are, however, agnostic organizations that you can join, like Atheist and Agnostic Unitarian Universalists or the Center for Inquiry.)

Just like these shoes, atheism and agnosticism have a lot in common...but they aren't exactly the same!

Agnostic vs Atheist: What’s the Difference?

Now that you know more about agnosticism, you’re probably wondering about what makes it different from atheism. The answer is actually pretty straight-forward: Merriam-Webster defines an atheist as “a person who does not believe in the existence of a god or any gods” or “one who subscribes to or advocates atheism.”

In other words, whereas agnostics are uncertain about the existence (or non-existence) of God, atheists don’t believe any god exists. Unlike agnostics, who answer the question “Does God exist?” with “I don’t know,” atheists answer the same question with a solid “no.” 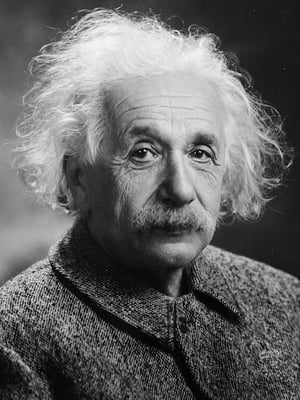 Although the tension between atheism and religion gets the most press, there are plenty of people who fall into the middle, grey area of agnosticism. Here are some famous people who self-identify as agnostic:

Are you thinking about using your experience with agnosticism as a topic for one of your college admissions essays? Be sure to check out our step-by-step essay guide to make sure you’re writing an essay that will catch the admission committee’s attention!

If you’re not sure what a good college admissions essay looks like, don’t worry. Here’s a list of 101 essay examples with expert analysis to get you started on the right foot.