The Complete Guide to Animal Cells 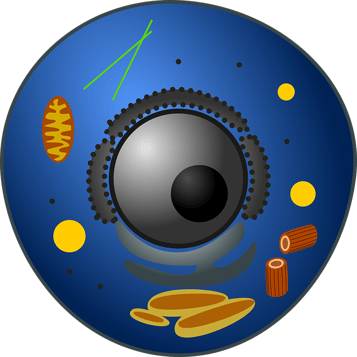 If you’re studying biology, you’ll likely learn about animal cells. Cells are the basic building blocks of all life. Animal cells are types of cells that are specifically found in animals.

Animal cells are the types of cells that make up most of the tissue cells in animals. Different kinds of animals have different numbers of cells, but most have millions and millions. Human beings, for instance, have over 40 trillion cells.

Difference Between Plant and Animal Cells

There are a number of differences between plant and animal cells.

Animal cells also lack cell walls. In plant cells, the cell wall gives the cell a rigid, rectangular shape. Because plant cells have cell walls, they are often similar sizes and shapes. Animal cells, on the other hand, have more variety, though they are typically smaller than plant cells.

Animal cells have a number of other structures that plant cells don’t have, including centrioles, lysosomes, cilia, and flagella. 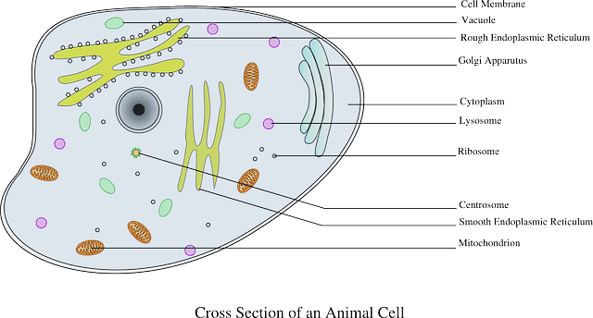 Animal cells contain small structures called organelles, which help carry out the normal operations of a cell. Each of the organelles is essential in making sure the cell functions properly.

These are the organelles found in most animal cells:

There are two main types of skin cells: keratinocytes and melanocytes. 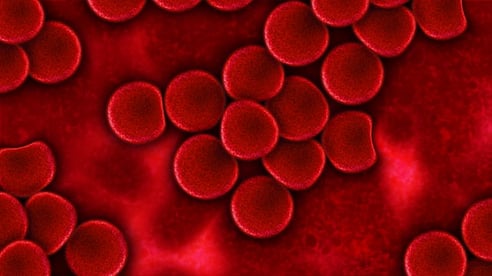 Fat cells store fats and lipids as energy reserves to help give the body power. White fat cells have one large lipid drop within them, whereas brown fat cells have multiple, smaller droplets throughout the cell.

Need to brush up on more than just animal cells before tackling the AP Biology exam? Here’s a curated list of the best AP Biology books.

We put together a complete AP Biology review guide. It breaks down all of the topics that might appear on the exam, so you can figure out exactly what you need to study.

The best way to figure out if you’re prepared for the AP Biology test is to take a practice exam. Here’s a list of every AP Biology practice test available. And the best news? They're free!