Are You Better at the ACT or SAT? Find Out For Sure! 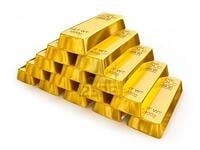 Because colleges accept both the ACT and SAT, it can be had to figure out which test to take. The changes to the SAT in 2016 made the two tests more similar than ever, although there are still some significant differences in content and format between the two tests.

So how can you tell if you'll do better on the SAT or ACT? Drawing on my experience as a 99 percentile scorer on both the SAT and ACT, I'll give you a surefire way to figure out which test will result in the best outcome for you.

The Gold Standard of Deciding Between the ACT and SAT

There are enough differences between the ACT and the SAT that, empirically, it is difficult to predict beforehand if you'll be better at one than the other. The method I'm going to describe is the best way to be sure of seeing how you'll do on the SAT or ACT.

You can use this information in many ways: to figure out what test to study, to see which scholarships you should apply to, and so forth. Once you've used this method, you don't have to guess.

Who Should Use This Method?

Taking practice tests is called the gold standard for a reason — it gives super precise information about which test you'll perform better on. However, taking two full-length practice tests is  also time consuming. You should definitely use this method if one of the following applies to you:

If you're going to focus on studying seriously, especially for more than 40 hours, it make sense to make sure you're spending it studying for the right test. Conversely, if you have fewer than 40 hours left (for example, only 20 hours), you should probably not spend 8 hours figuring out what test to take.

#2: You're Willing to Invest Time and Energy in Studying

If you care about your scores and are generally willing to invest the effort to get the best score, then taking a realistic practice SAT and a realistic practice ACT is a must. This method is not only good for telling if you're better at the ACT or SAT, but is also good practice in and of itself. If you're serious about the SAT or ACT, it would be a mistake not to do this.

How Do I Find Out Whether I'm Better at the ACT or SAT?

Get a real ACT practice test and a real SAT practice test (you can click on the links to get three of each for free). Make sure to choose one that you have not already used. Also, ideally, you should create a realistic testing environment with a timer, calculator, watch, and a quiet room.

Most important of all, make sure your testing environment is similar on both days. The comparisons will not be valid if you take one at 10AM in a quiet library with plenty of sleep, and another at 8PM in a noisy house after eating a heavy meal.

Step 2: Convert Your ACT Score to an SAT Score

Now that you have both scores, use our ACT to SAT score conversion tools and tables to convert your ACT score to its SAT equivalent.

Step 3: Compare Your Scores and Make the Call

If your score difference is more than 100 points in either direction, then you have a clear winner. You have done substantially better on one test than the other. You know which one you are better at! Moreover, a 100-point difference is substantial, and colleges will reward you for the better score.

Continuing from the example above, Mary's ACT score is equivalent to a 1340 SAT score, while her SAT score is 1200. This means her ACT score is 140 points better than her SAT. She is definitely better at the ACT. 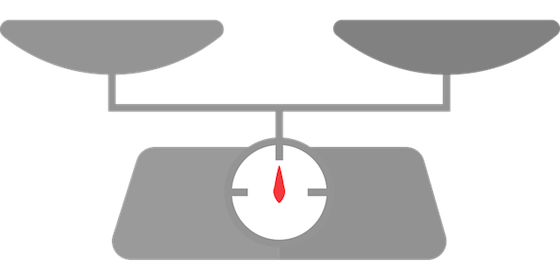 Now you know how to precisely figure out whether you are better at the SAT or ACT!

Get free offical practice SATs and official practice ACTs from us. Download and save them now and use them whenever!

Don't have time to use the gold standard?  Use our quick method to find out if you're better at the SAT or ACT.

Read about the nitty gritty technical details about differences between the SAT and ACT.