71 Body Parts in Spanish and How to Talk About Them

Are you studying Spanish and want to know the Spanish names of different parts of the body? In this guide we’ve created three charts of human body parts in Spanish and English. The charts cover external body parts, like hair and toes, internal organs, and the skeleton.

Together, these charts contain more than 70 parts of the body, so you’re sure to find the Spanish vocab words you’re looking for. We also include a chart of common phrases you can use to talk about body parts in Spanish so that you can put your new vocab skills to use.

71 Body Parts in English and Spanish

Below are three charts of common parts of the body in Spanish and English. The first chart is external body parts, the second is internal organs, and the third is vocabulary for the skeleton. Each of the charts is organized in alphabetical order in English. 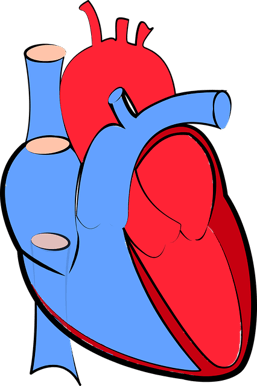 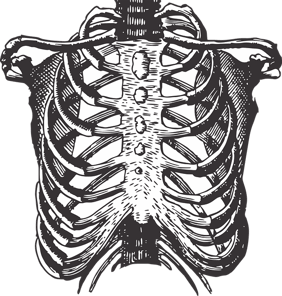 In Spanish, possessive adjectives are only used with body parts when it’d otherwise be unclear whose body part is being referenced. For example, “I like your hair” is “Me gusta tu pelo” in Spanish. In this case, you need the possessive adjective to know whose hair you like.

Common Phrases to Discuss Parts of the Body in Spanish

Knowing all the body parts in Spanish is useful, but to really get the most out of these vocab words, you should know at least a few phrases to use them with. Below are some of the most common Spanish phrases used to discuss parts of the body.

You can use these charts to study the parts of the body in Spanish, make them into flashcards, and expand your Spanish vocabulary. When speaking or writing human body parts in Spanish, it’s important to remember two rules. First, each body part must have its own article preceding it, which you don’t need in English.

The learning doesn’t end with just a list of body parts in Spanish though; to be a high-level Spanish speaker, you need to use these body part terms in longer phrases and sentences.

Want help with some common Spanish phrases? Find out the nuances of how to ask where the bathroom is in Spanish with this article.

Need to brush up on your Spanish conjugations? Start with our article covering ser conjugations for every tense.

Not sure if Spanish is the right language for you to study? Learn which is the best foreign language to study in high school.