10 Ser Conjugation Charts For Every Tense in Spanish 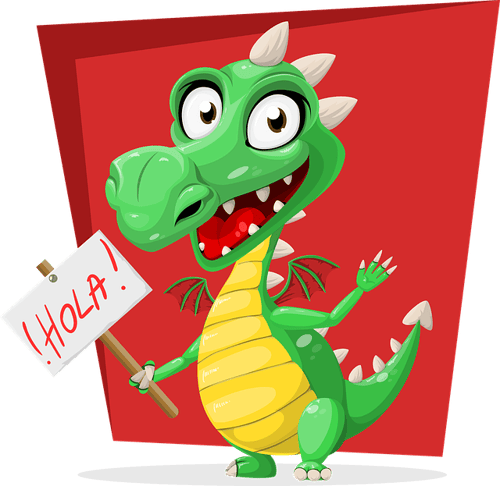 One of the hardest parts of learning a romance language—especially one like Spanish—is verb conjugation.

In Spanish, the way a verb is conjugated depends on a number of factors, including the subject, the verb tense, and the purpose of the sentence itself. That means that there are actually many versions of each verb, all of which mean something slightly different. And because so much of understanding Spanish revolves around verbs, it’s an important (though pretty confusing) part of learning Spanish as a second language.

If you’re taking the AP Spanish exam, ser is one of the most critical verbs that you need to know—and know how to conjugate. Unfortunately, the conjugations for ser can be pretty tricky. But we’re here to help. In this article, we’ll give you every possible verb conjugation for the Spanish verb ser, which means “to be.” We’ll even give you a quick rundown on what ser means and when to use it! 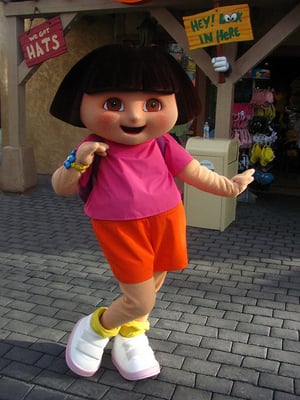 It's time to do like Dora and "Come on, vamanos!"
Loren Javier/Flickr

We’ve broken down every conjugation of ser by verb tense and form! Scroll down until you see the heading for the verb tense you need, then check out the corresponding chart below.

Note that there are two conjugations for the imperfect subjunctive. In Spanish, these conjugation forms can be used interchangeably! 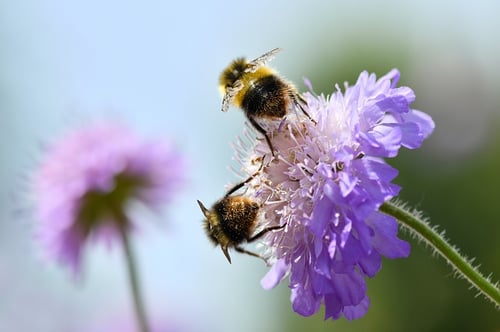 Meaning and Usage of Ser

As we mentioned earlier, ser means “to be” in Spanish. But if you’re studying Spanish, you know that there’s a second verb that means “to be” as well: estar. (We’ll talk about estar in another article, so you don’t need to worry about it now.)

So how do you know when to use ser?

In general, ser is used to talk about what something is. You can think of ser as a way to talk about a thing’s permanent state or a set of characteristics that don’t change. To show you how this works, here are examples of situations that require you to use ser:

If you’re talking about a specific time (on a clock) or calendar date, you should use ser.

Place of Origin and Nationality

Whenever you’re talking about someone’s home country, state, or where they were born, use a ser conjugation.

Example: El es de Alemania.
He is from Germany. 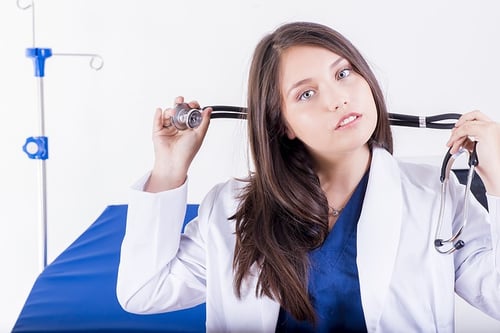 Use the appropriate version of ser when speaking about a person’s job, profession, or occupation.

My grandmother was a doctor in Chile.

Use ser when you’re talking about someone’s religion or the political party they belong to.

The president of the United States is Republican.

Example: Martin es un cristiano, entonces él quiere ir a una colegio cristiano.
Martin is a Christian, so he wants to go to a Christian college.

What Something Is Made Of

The bicycle is made of metal.

Example: Los boletos son de papel.
The tickets are made of paper.

When you’re talking about what something belongs to, use ser. This is how you indicate ownership!

Permanent Relationships of One Person to Another

Use ser to indicate how people are related to one another.

She is Laura’s friend 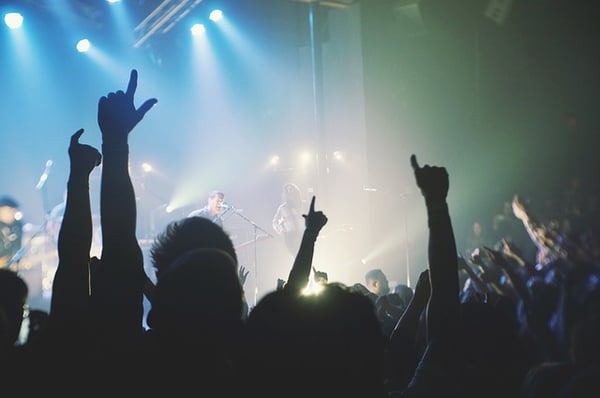 Where an Event Is Taking Place

Use a ser conjugation to talk about the time and location of a specific event.

The conference is at seven p.m.

Essential Characteristics of People and Things

When deciding between ser and estar to talk about characteristics, use ser when you’re talking about permanent, unchanging, and/or essential traits of a person or item.

Colombia is a big country.

If you’re talking in large generalities, use a ser conjugation.

The test was very difficult. 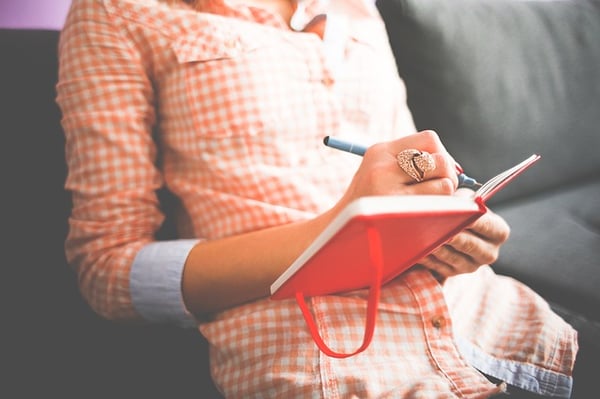 If you’re preparing for the AP Spanish exam, that’s great! You might also look into other classes that offer AP exams in order to maximize your college credit and weighted GPA.

Wondering what a good AP score is for the AP Spanish exam? Here’s a list of the average AP scores for every AP test!