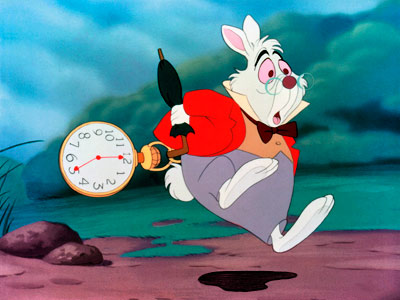 Here, we give you a full list of colleges with late application deadlines. But before diving into this list, let's consider an important question: what exactly is considered a normal deadline?

When Are Most College Deadlines?

As you'll see in a moment, there's a lot of variation when it comes to college deadlines. Early deadlines can be in November when you're just a couple of months into senior year. By contrast, especially late deadlines can go right up until the start of a college semester!

The majority of college deadlines will fall in November or January of your senior year. Most regular decision deadlines are in January, typically on January 1 or January 15. You'll apply right around the new year and usually get your admissions decision in March or April.

Many schools also offer an early action and/or early decision deadline for students who are ready to apply earlier (and ready to hear back earlier, too). These deadlines tend to be November 1 or November 15, and students usually hear back by mid-December.

While these typical deadlines are in November or January, most of the work starts long before. To apply, you need to be ready with letters of recommendation, essays, and your SAT/ACT scores, all of which take weeks to months of preparation.

If you're not ready with all these components, you might look for colleges with later application deadlines. But what are some other reasons you might be looking to apply later than January? 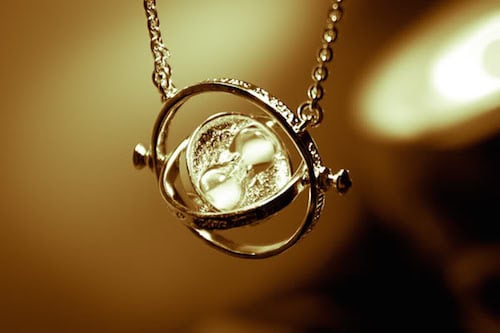 Since Dumbledore stopped lending out his time-turner after the whole Prisoner of Azkaban debacle, your best option for buying extra time is with a late application deadline.

Who Would Benefit From Late Application Deadlines?

If you're reading this article, you might have a very specific reason you searched for "colleges with late application deadlines." Maybe you'd like another opportunity to take the SAT or ACT to achieve your target scores. Or maybe you're hoping to bring up your GPA with grades from the first semester of senior year. By applying later, you might be able to include part of senior year on your transcript.

Another possible reason could be that you're looking to add some more options to your college list. Maybe you've rethought your choices or received a rejection from an early decision school. By applying to some more schools, you might end up going somewhere you didn't initially expect to.

Regardless of whether you slacked off during the "normal" application season or just want to add another option to your plans, you'll find that there are many colleges accepting applications in February and later.

Below is a list of schools with deadlines after February 1, followed by colleges that might also be a good option for you because they use rolling admissions.

The following colleges offer late application deadlines in February, March, April, May, June, July, and August! This full list of colleges with late application deadlines is organized by month; you can either scroll through it or look for a specific school by using the ctrl + F function on your keyboard. All data comes from US News & World Report.

Note that some of these schools have earlier priority deadlines for things such as scholarships and financial aid. 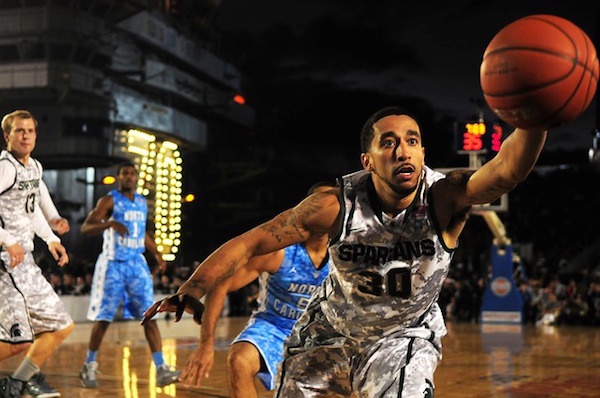 Ready for March Madness? This next list features all the colleges with March application deadlines. 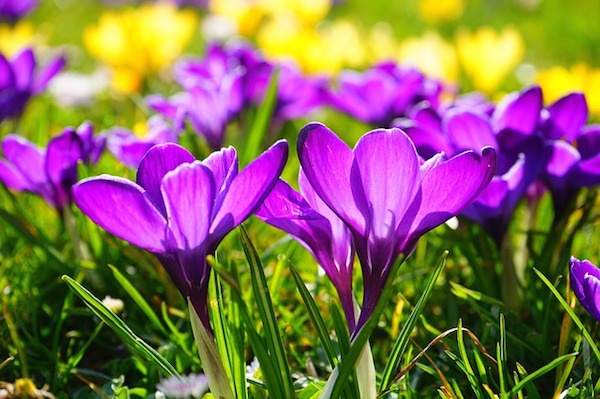 As you move into the spring of senior year, there are still colleges that will accept your application for the fall semester. 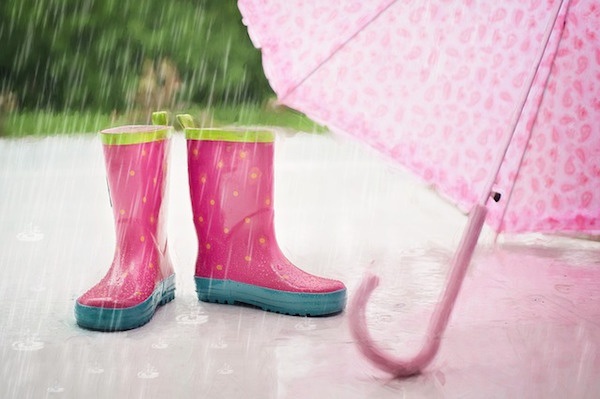 Colleges With May Deadlines 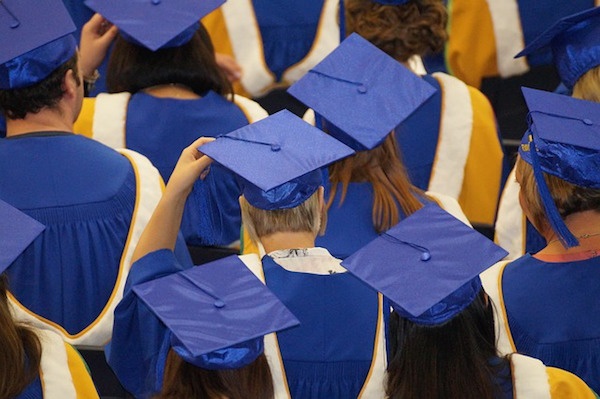 If you're interested in any of the schools on this next list, you could apply right around the time you graduate from high school. 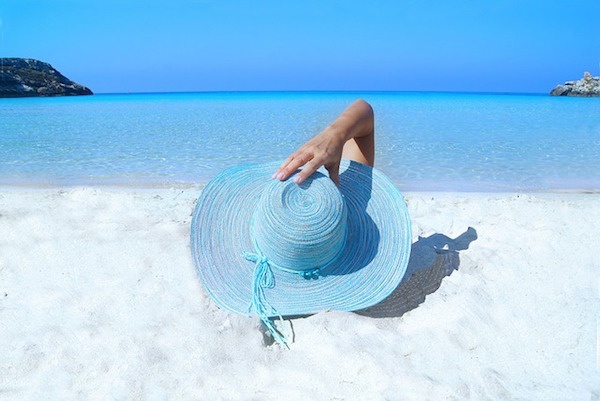 If you don't mind bringing your work to the beach, you could apply to any of the colleges below that have a July deadline. 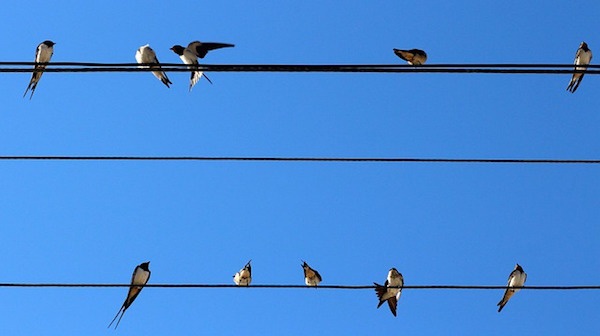 These next schools let you go down to the wire with August application deadlines. 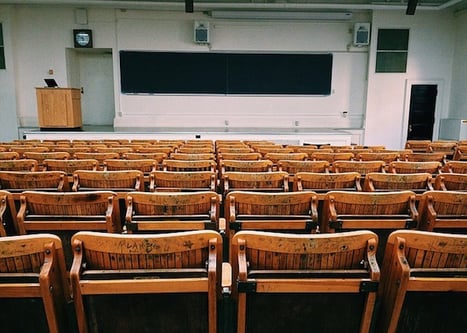 This final group of schools lets you enroll in September, right before you start taking classes.

If you're looking to send off a later application, these colleges with late deadlines aren't the only ones available. Schools with rolling admissions might also still have space for prospective students! 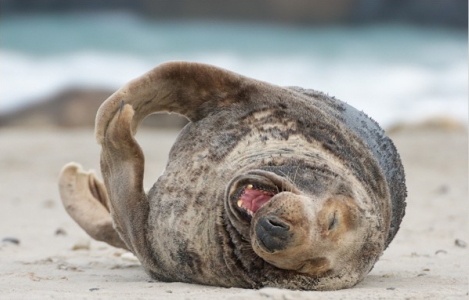 Unlike the colleges listed above, schools with rolling admissions do not have a set application deadline. Instead, they open a window of time during which they'll accept applications, often from the fall to the spring.

Although this policy gives you more flexibility, it's definitely not a pass to procrastinate. Spaces at rolling admissions schools can fill up, and commonly admissions committees give the strongest consideration to students who file their applications early or submit by a priority deadline. A good rule of thumb to use when applying is, "The earlier, the better."

So there you have it—the full list of schools with late application deadlines and a few popular ones with rolling admissions policies. Even if you missed some earlier deadlines, you still have a number of options for a fall college enrollment.

Whether you are just starting your college planning or are a senior looking to shoot off some last-minute applications, make sure you know all of the college's deadlines and requirements. Even though these colleges have deadlines that are later than average, you still need to plan and prep your application months before, whether you're asking for a letter of rec, studying for the SAT, or drafting and revising your personal essay.

Furthermore, colleges with rolling admissions might have a priority deadline as early as November. If you're really serious about a particular school, try to apply as early as possible. An added motivation is the knowledge that, in many cases, the sooner you apply, the sooner you'll get an admissions decision!

If any of the schools above interest you, you might be able to spread out your work and remove some of the pressure from the typical college application season in November and December. At the same time, don't put off your applications for too long—deadlines have a habit of sneaking up on you before you know it! 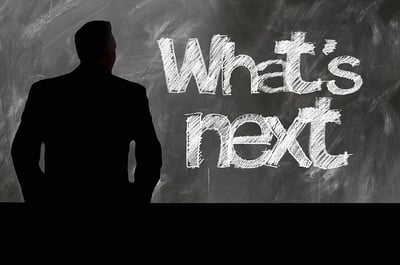 At this point, you have a good sense of application deadlines, whether they're early, regular, or later than average. Now it's time to think about when to plan and prepare all the major pieces of your college application. Our guide will help you schedule your time by detailing your complete college application timeline, from start to finish.

For more information on all the steps it takes to apply to college, from choosing your high school classes to hitting "submit," check out this comprehensive guide. You'll learn not just what to prepare but also why each part is significant in the eyes of admissions officers.

Are you dragging your feet about your application because you're not sure what to do next year? Perhaps taking a gap year to volunteer, work, or figure out your future educational plans is the best option for you! If you're interested, read our guide to taking a gap year!