Early Action Deadlines for Every College With EA 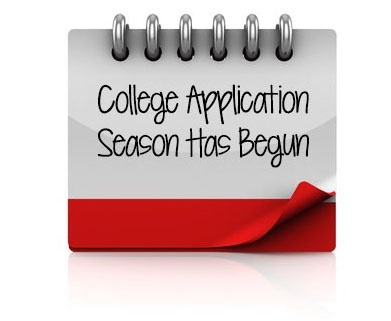 If you're in the midst of college application season, then you know it's time to take action. For some of you, that might be early action, which pushes your deadlines up a couple months.

This guide has the complete list of colleges that offer early action, along with advice on the best way to prepare for an early deadline. Before getting to the list, though, let's go over the ins and outs of the early action admission plan.

What You Need to Know About Early Action

Many schools offer the option of early action. This plan means that you'll both apply earlier than the regular deadline and find out earlier whether or not you got accepted.

The most common deadlines for early action are November 1 and November 15. These deadlines are not flexible; you must get all your materials, including recommendation letters and test scores, to the school by the stated deadline.

Since you apply early, you'll also be notified of your admissions decision early. The most common notification date is in mid-December, so you should find out whether you were accepted, denied, or deferred before you go on winter break.

The possibility of having your application deferred is another unique feature of applying early action. If the early applicant pool is particularly competitive, then the admissions committee might push your application into the regular decision pool and review it again in January or February. If you get deferred and are very interested in the school, you could call its admissions office and ask if there's anything else you can send to strengthen your application before its next review.

Unlike early decision, early action is not binding. You should have until the national response deadline of May 1 to tell your school whether you'll be attending or not. That means that you can still compare admissions and financial aid offers from other colleges—even if you applied to them regular decision—before accepting an offer and sending in your deposit.

For most other colleges and universities, you can apply early to as many schools as you want. But if you're applying to Harvard early action, you can't apply early action anywhere else; rather, you have to wait until the regular decision deadlines for your other schools.

Given that early action deadlines are typically in November, what does this mean for your college application timeline? 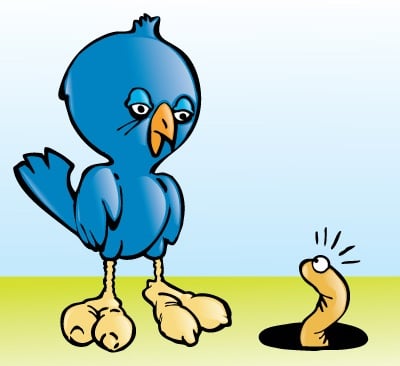 Your Timeline for Applying Early Action

There's no point applying early action if you don't have a strong application to send. If you want to apply early, you'll need to prepare all your application materials before the November deadline. There are a bunch of moving parts when it comes to applying to college, so it's best to start the process months or even a year in advance.

Read on for suggestions about how to plan out all major parts of your college application, from your SAT/ACT dates and recommendation letters to your official transcript and essays.

Students almost always improve their scores when they retake the SAT/ACT and study in-between each test administration. If you're applying early action, the October SAT test date will likely be your last opportunity to take it.

SAT scores are typically released within two weeks after you take the test. Fall test dates could be risky in case of delays, and you wouldn't really have time to see these scores before deciding whether or not to send them. Ideally, you'd be finished testing before this October test date if you're applying early action.

Your last opportunity to take the ACT would likely be the September test date, assuming your scores become available in time. Again, if you're applying early action, you will feel less pressure if you're already all set with your test scores by the fall of your senior year.

If, after all these attempts, you still see room for improvement in your SAT/ACT scores, you'd have one last opportunity to test in the fall of your senior year. Make sure that your score recipients are up to date in your College Board or ACT, Inc. account, since your official score reports will need to arrive by the deadline.

Ask Early for Your Letters of Recommendation and Transcript

Another important consideration is your letters of recommendation. You want to ask at least a month before you deadlines. This means that you should ask by October 1 if your early action deadline is November 1.

It's a good idea to ask your junior-year teachers at the end of your junior year, as your academic work will be fresh in their minds and they'll have the whole summer to work on your rec letters.

Since your guidance office handles sending out your official transcript, make this request a month in advance of deadlines as well. 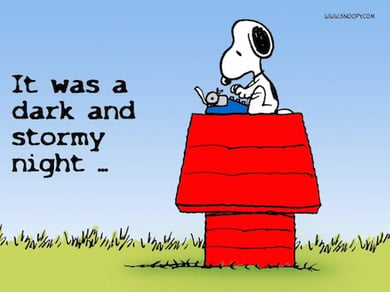 Work On Your Essays Over the Summer

You also should start thinking about and drafting your personal essay and any other supplemental essays, over the summer before your senior year. You don't want to write your personal essay in a day! It's a very important part of your application that you should spend weeks to months on.

Start by reading the essay prompts and letting ideas simmer in the back of your mind. You might find that the perfect topic pops into your head when you are out for a jog or are getting ready for school in the morning. You should then give yourself ample time to go through several drafts and revisions. Don't forget to get feedback from teachers and ideally friends and parents, too.

Writing your personal essay is a process that takes time; you're trying to present a meaningful and insightful story about your identity in only about 650 words! So use your time wisely to think about, prepare, and revise a strong and memorable personal essay. You'll be glad you did once you get into your busy schedule of classes and activities senior year.

Since gathering and completing all these things takes a few months, you'll want to make sure to keep track of everything in an organized way. We go over how to do this next.

Keep Track Of Your Schedule

To recap, here's a possible timeline for the process of applying early action:

As you can see, this whole application process starts at least four months before the early action deadline, and much earlier if you include SAT/ACT test dates and test prep.

Early action can be a great option for students because it proves to admissions committees that you're enthusiastic about the school and on top of things. Plus, you can find out months earlier than normal whether or not you got into your college(s).

Ultimately, as long as you plan and prepare ahead of time, you should have a strong, impressive application to send off to your early action colleges. 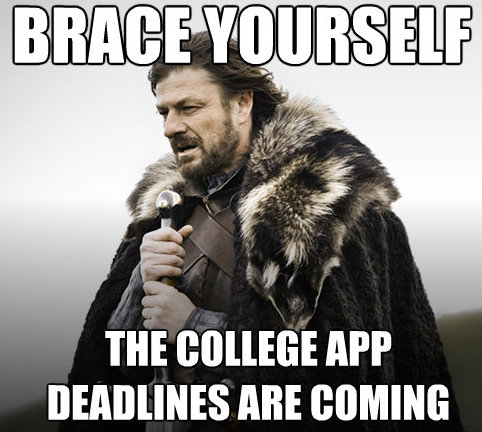 Beyond these popular schools, there are tons of other early action colleges—we'll go over them next. 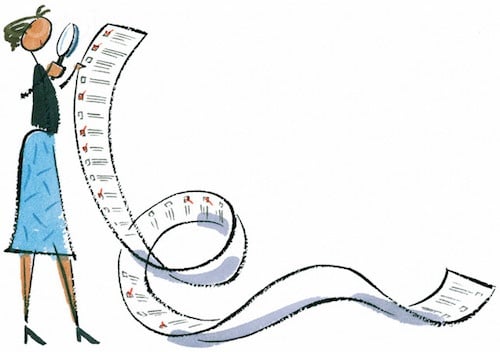 This exhaustive list of early action schools is arranged in alphabetical order. If you're looking for a particular school, use ctrl + F to search for the name and jump directly to it in our list.

Most schools with early action allow you to apply to as many colleges as you want. Just double-check that you know whether your school's early action is restrictive or single choice.

By applying early action, you can rest easy come December with the knowledge of where you'll be attending college next fall. Just don't fall prey to senioritis—you'll still be sending your senior-year grades to your colleges after all!

While you'll spend a lot of time on your essays and on prepping for tests, you also want to put effort into filling out your application forms. This guide goes into detail about how to write about your extracurricular activities on your college apps.

Maybe you're tired of reading articles and just want to learn about how to apply to college from a snazzy infographic. I read your mind, right? Check out this awesome infographic on how to get into your top-choice college.