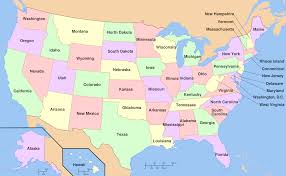 UPDATE: NCAA Changes Due to COVID-19

As a result of the novel coronavirus pandemic, NCAA has made changes to player eligibility. First, prospective Division I and Division II players are no longer required to submit ACT or SAT scores (although submitting them is still highly recommended). Their academic eligibility will only be based on GPA and core course requirements. Additionally, the NCAA granted spring and fall 2020 athletes an additional year of eligibility and season of competition. You can find more COVID-19 NCAA updates here.

NCAA Divisions exist to create parity and level the playing field. With divisions, schools should be competing against other schools of a similar size and with similar resources. However, in the climate of today's NCAA sports, there can be huge disparities between schools in the same division, especially in Division I.

What Makes Division I Unique?

All of the major sports conferences, including the Big 10, Big 12, Pac 12, and ACC, are composed of Division I colleges.

While Ivy League colleges are Division I, they don't offer athletic scholarships. 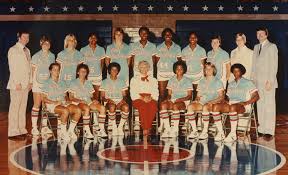 If you're interested in football, you should also check to see if a particular school is FBS, FCS, or if it even has a football program.

Division I Colleges By State 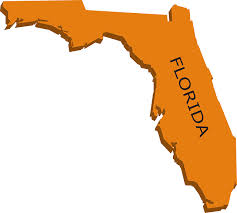 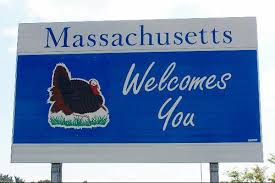 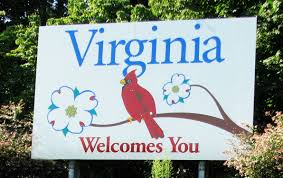 How do you know if you qualify for NCAA recruitment? Find out what SAT or ACT scores you need to be NCAA-eligible and what the national letter of intent for NCAA is.

Learn more about Division 2 schools and the differences between NCAA divisions.

Also, you can get the complete lists of Division II and III schools by state.