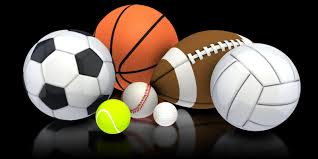 UPDATE: NCAA Changes Due to COVID-19

As a result of the novel coronavirus pandemic, NCAA has made changes to player eligibility. First, prospective Division I and Division II players are no longer required to submit ACT or SAT scores (although submitting them is still highly recommended). Their academic eligibility will only be based on GPA and core course requirements. Additionally, the NCAA granted spring and fall 2020 athletes an additional year of eligibility and season of competition. You can find more COVID-19 NCAA updates here.

The NCAA created divisions in order to have competitive balance and level the playing field in NCAA sports. The idea behind divisions is for schools to be competing against other schools of a similar size and with similar resources.

There are 23 athletic conferences in Division II in 47 states, one territory, and two countries.

If there's a college you're considering, you can determine if it's a Division II institution. If you're interested in a particular sport, check to see which colleges are Division II in that sport. Some Division II schools will compete in Division I for one or two sports.

University of the District of Columbia 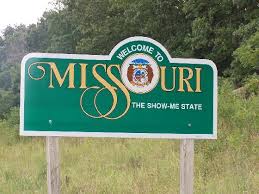 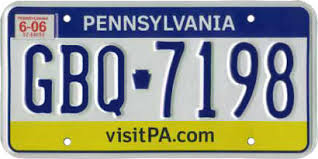 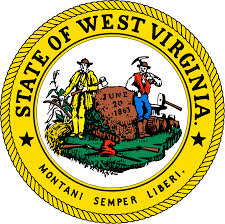 Learn more about the differences between NCAA divisions. Also, check out the complete lists of Division I and Division III schools.

If you're a prospective student-athlete, find out the SAT and ACT scores you need to be eligible to compete in the NCAA and what the NCAA letter of intent is.