What Is NCAA Division 2? 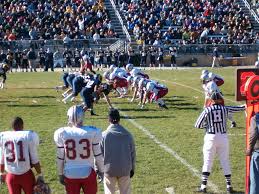 The role of the NCAA is to oversee championships and establish and enforce rules for its member institutions.

The purpose of NCAA divisions is to create parity and a more level playing field in intercollegiate sports. Also, the existence of NCAA divisions gives smaller schools with fewer resources the opportunity to compete for championships. 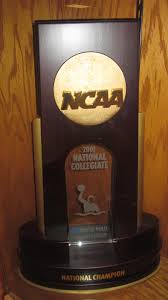 The NCAA sets rules for Division II schools to ensure competitive balance, opportunities for all athletes, and gender equity.

There are contest and participant minimums for each sport.

Football and men’s and women’s basketball must play at least 50% of their games against Division II, FBS, or FCS opponents.

There are maximum financial aid awards for each sport.

Types of Schools in Division 2

Learn more about the differences between NCAA divisions. If you're interested in participating in college sports, make sure you know about the college athletic recruiting process.

For those of you who want to compete in the NCAA, check out the articles on the SAT and ACT scores you need to be eligible.