What Are NCAA Divisions? Division 1 vs 2 vs 3 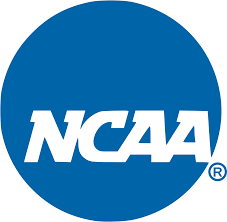 You've likely heard of the different divisions for college sports, but how are they organized, and why is there more than one division? And if you want to be a student athlete, which division is best for you?

In this article, I'll break down the differences between NCAA divisions to give you a better idea of what separates Division I, II, and III schools. For those of you who wish to participate in intercollegiate athletics, you can get an idea of which division would best suit your interests and abilities. For those of you who don't want to compete but care about sports, you can use this guide to determine if the division of a college's sports teams will be a determining factor for you when selecting a college.

The NCAA is the National Collegiate Athletic Association. It's the major governing body for intercollegiate athletics. More than 1200 colleges and universities are members of the NCAA. It's a "non-profit" organization that brings in roughly one billion dollars in revenue each year.

Generally speaking, NCAA divisions separate schools by the level of competition and the resources of their athletic departments. Most collegiate sporting events you see on television, from March Madness to the College World Series, are competitions between Division I schools.

What Are the NCAA's Responsibilities?

The NCAA's primary responsibilities are to oversee championships and to enforce and establish rules for its member institutions. Many NCAA rules deal with financial aid for athletes, recruiting, and determining athlete eligibility. Additionally, the NCAA is responsible for changes to the rules of some of the sports that it governs.

NCAA member institutions are divided into three divisions: Division I, II, and III.

The purpose of the divisions is to create parity and a more level playing field in intercollegiate sports. Also, the existence of divisions gives smaller schools with fewer resources the opportunity to compete for championships. 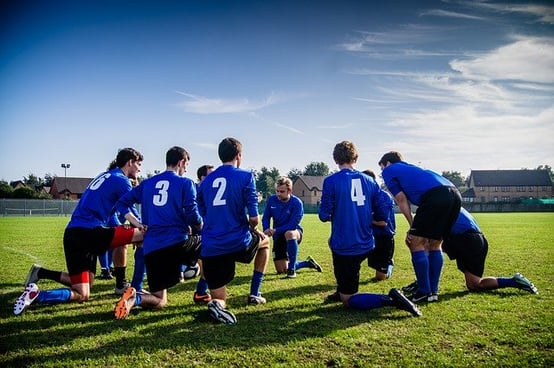 There is prestige and publicity associated with competing in NCAA sports, especially at the highest levels in the major sports. For example, Butler, a somewhat unknown school in Indianapolis previously, received $639 million of publicity by reaching the final game of the NCAA men's Division I basketball playoffs in 2010.

Colleges want the opportunity for the exposure and prestige that NCAA participation can give them. Generally, the higher the division, the more possible publicity a school can receive through its athletics program. Even at the lower levels, though, NCAA sports programs generate publicity and attract students (and their tuition) from across the world.

Let's go into further depth about each of the NCAA divisions to determine the differences between them.

Division I schools have the biggest student bodies, the largest athletic budgets, and the most athletic scholarships. More than 350 schools that field more than 6,000 teams providing opportunities to more than 170,000 student-athletes are members of NCAA Division I.

All of the major sports conferences, including the SEC, Big 10, Pac 12, and ACC are composed of Division I schools.

Ivy League Institutions are Division I, but they don't offer athletic scholarships. The Ivy League schools are Brown, Columbia, Cornell, Dartmouth, Harvard, the University of Pennsylvania, Princeton, and Yale.

NCAA Rules for Division I Schools

The NCAA sets standards for its member institutions to meet in order for a school to reach or maintain Division I status. These rules are set to ensure competitive balance and gender equity.

Also, there are specific rules for football and basketball. Because those are the sports that generate the most revenue, they're more closely monitored, and the disparity between the haves and have-nots in those sports is much greater.

Division I schools have to sponsor at least six sports for men and eight sports for women.

Each playing season (fall, winter, and spring) has to be represented by each gender.

Men's and women's basketball teams have to play all but two games against Division I teams.

Men's basketball teams must play 1/3 of their games in their home arenas.

The FBS is the highest level of collegiate football. FBS schools participate in bowl games. There is an obscene amount of money in FBS football, so much so that the highest paid FBS coaches make over $7 million annually. In 2019, Forbes valued the Texas A&M football team at $147 million. 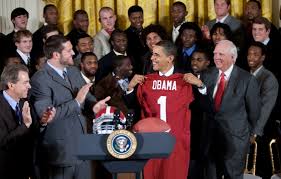 FCS is the next highest level of collegiate football after FBS. FCS schools participate in an NCAA-run championship.

FCS teams do not need to meet minimum attendance requirements, but just so you can compare the attendance figures with those of FBS schools, the 2019 average FCS home game attendance was 7,281.

The schools and athletic department budgets are smaller in Division II than in Division I. While Division I schools often travel nationally to compete, regional rivalries dominate the schedules of Division II.

Just like for Division I schools, the NCAA sets standards for Division II schools in order to maintain competitive balance, opportunities for all athletes, and gender equity.

Each sport has contest and participant minimums. Football and men's and women's basketball must play at least 50% of their games against Division II, FBS, or FCS opponents.

Division III is the largest of all of the NCAA divisions. In Division III, there are 444 institutions and more than 170,000 student-athletes.

A key difference in Division III is that there are no athletic scholarships. However, a majority of the athletes are on some form of academic or need-based aid. Also, there are shorter practice hours and less travel for games in D III.

In Division III, the emphasis is on the value of competing in sports to the participant. There is less of a focus on generating revenue or creating events for spectators. 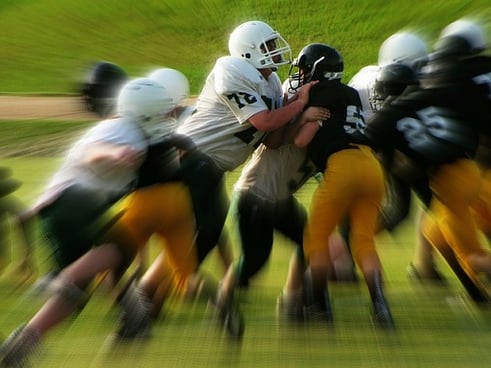 The rules for Division III are designed to maintain gender equity and to ensure that schools offer a minimum number of opportunities to all athletes.

Division III schools have to sponsor at least five sports for men and five for women, with two team sports for each gender, and each playing season represented by each gender.

There are contest and participant minimums for each sport.

Division I teams are the most prestigious, have the most money, and have the highest caliber of athletes. Division I schools also are the largest on average.

Division III offers no athletic scholarships, tends to have the lowest level of competition, but the highest number of participants across all divisions. Division III schools offer an average of 18 sports per school. Also, Division III has the highest average percentage of the student body participating in sports.

Here's a breakdown by the numbers of these differences between NCAA divisions.

It's important to note that just because a school is in a lower division doesn't mean that its student body doesn't care about sports or that the school is not as concerned with its athletes. Many Division II and III schools have passionate fan bases, especially in the high profile sports and for teams that regularly compete for championships.

Besides the NCAA, there are two other governing bodies for intercollegiate sports, the NAIA and the NJCAA.

The National Association of Intercollegiate Athletics, or the NAIA, has about 300 member institutions. NAIA schools are smaller and have relatively low athletic department budgets, roughly on par with Division III schools.

However, unlike NCAA Division III, NAIA schools do offer athletic scholarships. Examples of NAIA schools include Morningside College, Mayville State University, and Florida Memorial University. The NAIA doesn't have the prestige of the NCAA, but it offers an alternative for smaller schools that want to compete.

The National Junior College Athletics Association, or NJCAA, is the governing board for sports at two year colleges. Members of the NJCAA can also offer athletic scholarships.

Scholarship Limits by Sport and Division

Final Note: Which NCAA Division Is Best for You?

There are pros and cons of each NCAA division, and you can determine which division may be best for you based on your priorities and aspirations.

If you are an athlete, you should be realistic about your current skill level, your athletic goals, and your desire to compete. If you want to go to the Olympics or become a professional in your sport, perhaps you should attend a Division I school and test yourself against the top athletes. If you're only being recruited by Division II schools, maybe it's in your best interest to attend one of them and have a better chance to compete, rather than walking on at a Division I school and possibly not getting a chance to participate in a real game.

If you're a sports fan, maybe you'd enjoy the environment at Division III sporting events where you can get really close to the action and often for free. Or, maybe you would prefer to go to an FBS school to get the opportunity to be in a stadium with 100,000 other screaming fans and be able to regularly watch your school compete on national television. 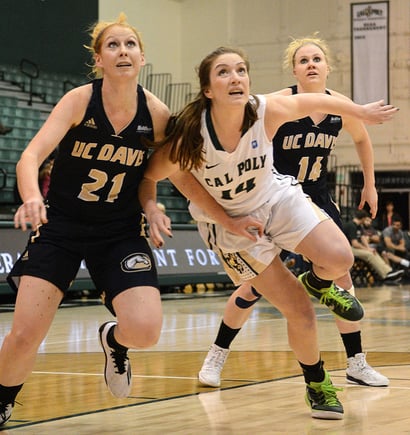 Now that you're familiar with what separates NCAA divisions, you can find a full listing of Division I, II, and III schools by state.

Also, if you're an athlete, learn about how the recruiting process works.

For the NCAA clearinghouse, find out what SAT scores and ACT scores you need to qualify.