What Is Executive Dysfunction? 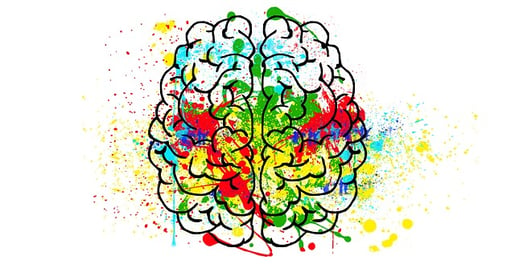 There are seven executive functions of the brain:

What Are the Symptoms of Executive Dysfunction? 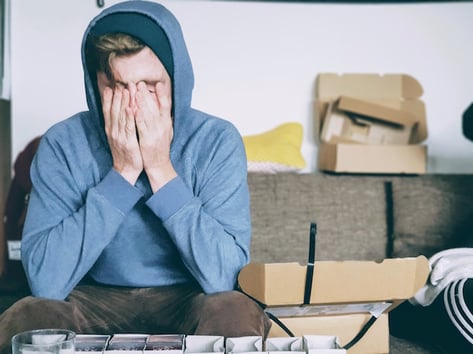 What Can Cause Executive Function Problems?

It can often be difficult to determine the cause behind executive dysfunction because so many processes in the brain are responsible for executive functioning. However, sometimes a cause can be pinpointed, often one of the following reasons:

Parkinson's disease, a degenerative disorder that typically affects older adults, often causes executive dysfunction problems due to basal ganglia damage and abnormal function of the globus pallidus in the brain as a result of the disease.

Even just a lack of a few hours of sleep can cause temporary executive dysfunction. Someone who didn't sleep well the night before might struggle to remain focused and keep their emotions in check. This is usually resolved when the sleep deficit is made up. Chronic sleep deprivation, especially in children, can create longer-term executive dysfunction issues as chronic sleep disruption has been shown to affect long-term ability to focus, manage emotions, and recall details.


How to Cope With Executive Dysfunction

If you believe you or a member of your family has executive dysfunction issues, your first step should be to set up an appointment with a medical professional. This will likely their primary care physician or pediatrician, if the person in question is a child. You might then be referred to a psychologist, neurologist, or a different specialist, who may conduct tests in different areas, such as organization, emotional control, motivation, and self-restraint. If it is determined that the executive dysfunction problems are severe enough to warrant treatment, they'll create a long-term treatment plan. The treatment plant might include cognitive behavioral therapy, behavioral therapy, exercise and/or physical therapy, and tutoring, among other things. If an official diagnosis is made, the patient may be started on medication. If the patient has a diagnosis and is a child, they may be able to receive an IEP and additional accommodations at school.

There are also simple steps you can take at home to help someone manage executive dysfunction:

None of these executive function disorder strategies is a quick fix; improving executive function is a long-term process, and for many people, it'll last for the rest of their lives. However, with regular effort, great progress can be made, and many people who suffer from executive dysfunction go on to live independent, fulfilling lives. 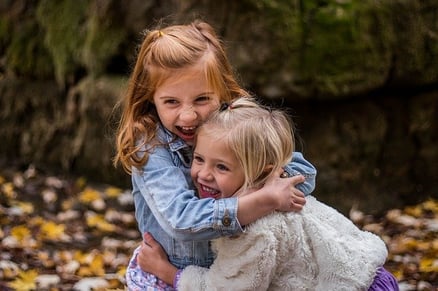 For older kids that already have some basic reading skills under their belt, games can also be a great way to boost their vocabulary skills. Here’s a breakdown of the best spelling games you can use to help build those vocabulary chops.