Is It Gray or Grey? How to Spell the Color 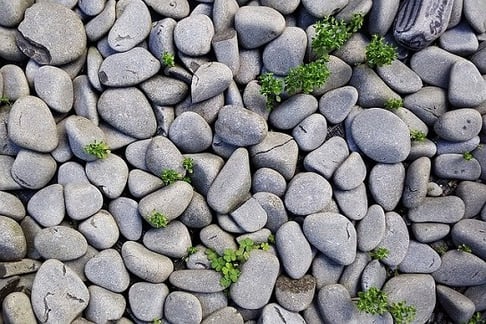 If you want to spell that color between white and black, how do you spell it? Is it grey or gray? Why are there even two spellings to begin with? And how can you be sure you're using the correct one? Read on to learn the answers to each of these questions!

How Do You Spell the Color Gray? Why Are There Two Spellings?

Which is it, gray or grey? Actually, both spellings of the color are correct, and you'll find them both in various dictionaries. In English, there are multiple ways to spell out the long "a" sound, including with an "a" or an "e." Other colors don't have such obvious ways of being spelled differently but pronounced the same. (As an example, try to think of different ways to spell "pink" or "red" that would still make their pronunciation obvious.) Multiple spellings of gray have been used for hundreds of years, and two become predominant, although in different places. (We explain that more later in the article.)

Gray can be used as an adjective, such as, "the gray cat," a verb, "over the years, his hair grayed," and as a noun, "I'll take the gray."  In each of these cases, you can use either the gray or grey spelling. Some people believe "gray" and "grey" refer to two slightly different colors, but there's no standardization for this, and it's not widely used. Also, there is no difference in pronunciation between the two spellings.

Where Is Each Spelling More Popular?

How do you spell the color gray in different parts of the world? In general, the "gray" spelling is more popular in American English, and the "grey" spelling is more popular in British English. This means that America is the only country where "gray" is the more common spelling. In countries like the UK, Canada, and Australia, "grey" is much more common. This is just one of many examples of differences between American and British English spellings. Others include "favorite" vs "favourite," "organisation" vs "organization," and "catalog" vs "catalogue."

An exception sometimes  occurs in romance novels. American authors will often use the spelling "grey," perhaps because they think it looks more romantic. 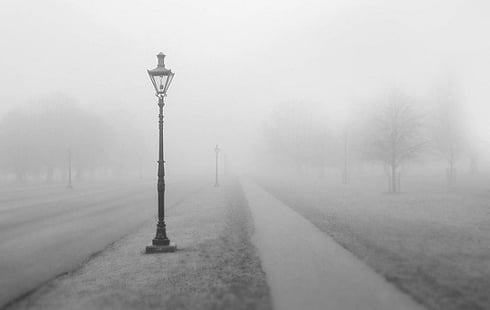 History of the Word "Gray"

Both gray and grey come from the same Old English word "grǽg" which is related to the Dutch word "grauw" and the German word "grau." Its first recorded use as a color name occurred around 700 AD. Back in the Middle Ages, when spelling was not nearly as standardized as it is today, there were all sorts of ways to spell the color, and variations such as "graye," "greie," and "greye" appeared in written works. Over time, this standardized to "grey" which became the dominant spelling in Britain.

Starting around the 1800s, Americans began using the spelling "gray" more often. It isn't clear exactly why this happened, but it was helped along by people such as Noah Webster (creator of Webster's Dictionary) who supported the "gray" spelling because he thought it helped America assert its independence from the UK. So choosing "gray" can actually be a patriotic choice!

Gray or Grey: How to Choose the Correct Spelling

The only time there's a "wrong" choice for which form of gray to use is when a particular form of gray is in the object's name. Here are some examples:

And, obviously, if someone's name includes "gray" or "grey" you can't go making changes. However, if you're using gray in any other circumstance, you can choose your preferred spelling. For example, if you're referring to the species Eschrichtius robustus, you would call it a gray whale because that's the name of the species. If, however, you saw a whale of an unknown species whose color was between black and white, you could refer to it as a "gray whale" or "grey whale" because the color isn't part of the name, it's just acting as a descriptor. 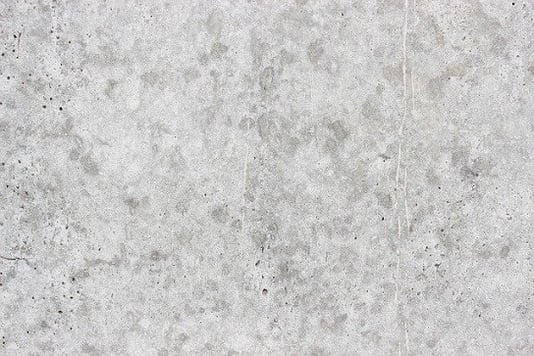 So, how do you spell the color gray (or grey)? Both the gray or grey spellings are correct, whether you're using the word as an adjective, noun, or verb. However, the "gray" spelling is more common in America, while the "grey" spelling is more common in the rest of the English-speaking world. Also be careful to use the correct spelling if you're writing a word where the gray or grey is part of its name, such as "greyhound," or "Earl Grey tea." Otherwise, you're free to choose the color grey or gray spelling that you prefer.

Love to draw? We've compiled 100 of the best easy drawing ideas to spark your creativity!