How Many Zeros in a Billion? A Million? A Trillion? 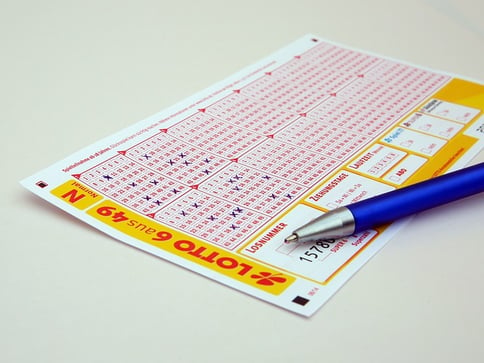 Wondering how many zeros are in a billion? A trillion? A nonillion?

Whether you’ve recently won the lottery and are trying to make sure your bank account has the correct number of zeros or you’re simply trying to find an easy way to understand how many zeros are in large numbers (over a million), this is the article for you.

We’ll break down an easy trick for figuring out how many zeros are in large numbers and provide a handy chart for easy reference.

How Many Zeros in a Trillion? How Large Numbers Are Made

The digit zero (0) is important for counting large numbers. The larger the number is, the more zeros it has.

Starting at 1,000, large numbers have groups of 0s in them. Every time you jump up to the next level of number, another 0 is added.

How to Figure Out How Many Zeros in a Million

Trying to figure out how many zeros should be in a large number?

Each large number always adds a zero to the number immediately preceding it, starting at 1,000.

Recap: How Many Zeros in a Billion?

Zero the most important digit for creating large numbers. Large numbers above 100,000 have groups of three zeros separated by commas.

Learning about natural logs? Check out our guide on the 11 natural log rules you must know to ace this subject.