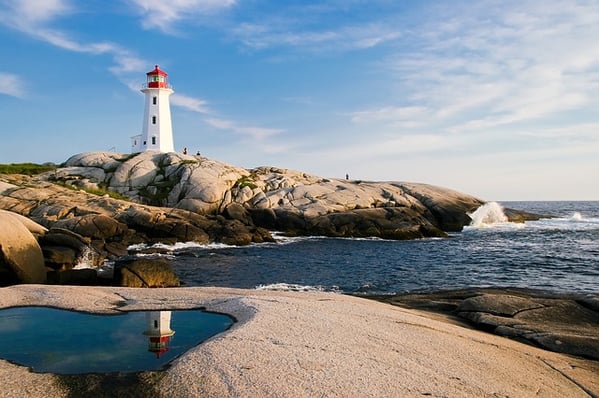 On March 29, 1869, two soldiers and a young boy pushed a small boat into the icy waters of Newport Harbor.

The soldiers needed passage to the nearby Fort Adams and the boy told them he knew how to navigate the turbulent waters of the harbor quickly and safely. The trio hadn’t been at sea for very long when a snowstorm descended upon Rhode Island.

The waves became more and more choppy and soon, the boat overturned. The boy was quickly lost, succumbing to the freezing waters. The soldiers managed to grab hold of the upside down boat and clung to it, helplessly.

From the shore, a twelve-year-old girl saw the capsized boat and knew immediately what she needed to do. Running to her own boat without pausing to put on her coat or shoes, the girl rushed into the dangerous harbor and rowed towards the dying men.

That girl was Ida Lewis.

Born in Newport Rhode Island in 1842, Ida Lewis was the second of four children born to Captain Hosea Lewis of the Revenue-Marine. When Ida was twelve, her father became the appointed keeper of the Lime Rock Light, a lighthouse located on a small island called Lime Rock in the waters outside of Newport.

The entire Lewis family eventually moved to Lime Rock. A few months after their arrival, Ida Lewis’ father suffered a debilitating stroke. In the aftermath, Ida and her siblings took on many of the lighthouse tasks, including lighting and extinguishing the light at the very top of the tower.

Lime Rock was a small island, surrounded completely by water. The only way to get supplies or to meet with other people was to row to the mainland. As a young teen, Ida Lewis quickly learned how to navigate the waters around her island, developed a reputation as the best swimmer in Newport, and rowed her siblings to school every single day. Ida became skilled at handling her heavy rowboat, much to the surprise and disgust of her community.

Many members of Ida Lewis’ community disapproved of her skills in swimming and rowing. They told Ida it was un-ladylike to row boats.

Responding to her detractors, Ida said, “None but a donkey would consider it ‘un-feminine’ to save lives.”

Undaunted by the criticism against her, Ida Lewis continued her work at Lime Rock Light and in the surrounding waters. Ida and her mother tended to the lighthouse until her father’s death in 1873. At that point, Ida’s mother became the official ward of Lime Rock until her own death just five short years later.

Upon her mother’s death in 1878, Ida became the sole keeper of Lime Rock. In 1879, her role became official. With an annual salary of $750, Ida became the highest-paid lighthouse keeper in the country. 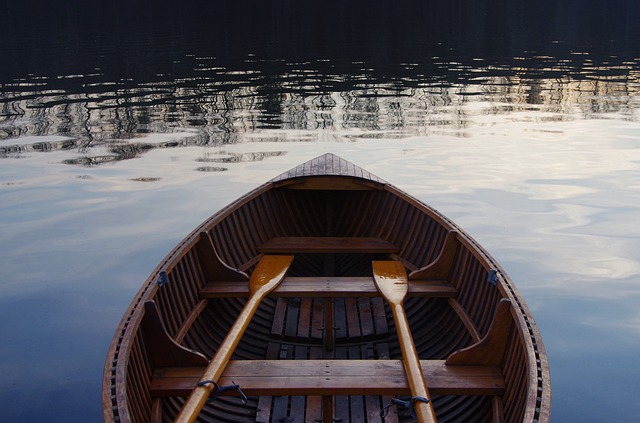 The main reason Ida Lewis received such a high salary was because of her history of rescues.

By the time the two soldiers rowed into her harbor in 1869, Ida had already developed a reputation for daring and difficult rescues. She saved her first person in 1854, the same year her father first came to Lime Rock Light. By the end of her long career, Ida had at least 18 confirmed rescues on the books. Since she kept no official records, historians estimate the real number is over 25.

After rescuing the two soldiers from the harbor, Ida’s fame grew. Articles about her appeared in the New York Tribune, Harper’s Weekly, and Leslie’s. She received a silver medal from the Life Saving Benevolent Association and had a parade held in her honor in Newport. The soldiers themselves collected over $200 to give to Ida in thanks - a large sum for the time.

Ida received recognition from the biggest names of the day. She met President Ulysses S. Grant and was visited by Elizabeth Cady Stanton and other members of the Women’s suffrage movement, who saw Ida Lewis as an important figure in the fight for equality.

Throughout her life, dozens of people would come to Lime Rock Lighthouse, seeking a meeting with the “Bravest Woman in America.”

The Legacy of Ida Lewis

Ida Lewis completed her last recorded rescue at the age of 63. She died six years later of a stroke at age 69.

To this day, Ida Lewis is the only lighthouse keeper in United States history to have a lighthouse service named after her.

Learning about US history? If so, check out some of these books on our AP History Exam reading list.

Did you know that the SAT offers subject exams, too? This article will teach you more about the SAT subject tests and help you decide whether you should take them.
Have friends who also need help with test prep? Share this article!