Independent and Dependent Variables: Which Is Which? 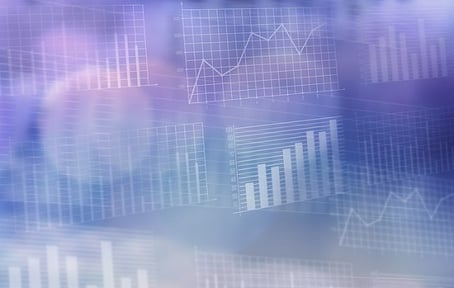 Independent and dependent variables are important for both math and science. If you don't understand what these two variables are and how they differ, you'll struggle to analyze an experiment or plot equations. Fortunately, we make learning these concepts easy!

In this guide, we break down what independent and dependent variables are, give examples of the variables in actual experiments, explain how to properly graph them, provide a quiz to test your skills, and discuss the one other important variable you need to know.

A variable is something you're trying to measure. It can be practically anything, such as objects, amounts of time, feelings, events, or ideas. If you're studying how people feel about different television shows, the variables in that experiment are television shows and feelings. If you're studying how different types of fertilizer affect how tall plants grow, the variables are type of fertilizer and plant height.

Independent variable: What the scientist changes or what changes on its own.

Dependent variable: What is being studied/measured.

It can be a lot easier to understand the differences between these two variables with examples, so let's look at some sample experiments below. 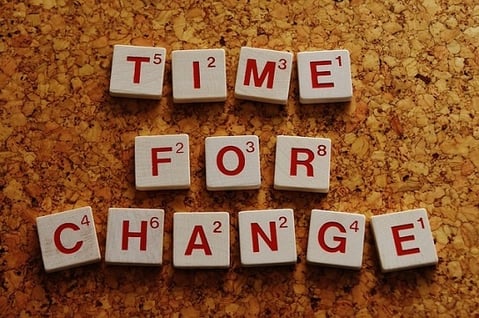 Examples of Independent and Dependent Variables in Experiments

Below are overviews of three experiments, each with their independent and dependent variables identified.

Experiment 1: You want to figure out which brand of microwave popcorn pops the most kernels so you can get the most value for your money. You test different brands of popcorn to see which bag pops the most popcorn kernels.

Experiment 2: You want to see which type of fertilizer helps plants grow fastest, so you add a different brand of fertilizer to each plant and see how tall they grow.

Experiment 3: You're interested in how rising sea temperatures impact algae life, so you design an experiment that measures the number of algae in a sample of water taken from a specific ocean site under varying temperatures.

Where Do You Put Independent and Dependent Variables on Graphs?

As you can see, this is a graph showing how the number of hours a student studies affects the score she got on an exam. From the graph, it looks like studying up to six hours helped her raise her score, but as she studied more than that her score dropped slightly.

There are different ways to title a graph, but a common way is "[Independent Variable] vs. [Dependent Variable]" like this graph. Using a standard title like that also makes it easy for others to see what your independent and dependent variables are.

Are There Other Important Variables to Know?

Independent and dependent variables are the two most important variables to know and understand when conducting or studying an experiment, but there is one other type of variable that you should be aware of: constant variables. 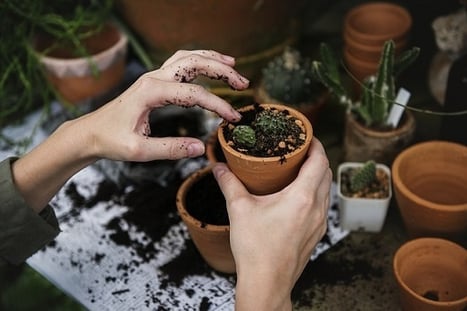 3 Experiments to Help You Understand Independent and Dependent Variables

If you're still having a hard time understanding the relationship between independent and dependent variable, it might help to see them in action. Here are three experiments you can try at home.

Explore a wide range of chemical reactions with this chemistry kit. It includes 100+ ideas for experiments—pick one that interests you and analyze what the different variables are in the experiment!

Can you identify the independent and dependent variables for each of the four scenarios below? The answers are at the bottom of the guide for you to check your work.

Scenario 1: You buy your dog multiple brands of food to see which one is her favorite.

Scenario 2: Your friends invite you to a party, and you decide to attend, but you're worried that staying out too long will affect how well you do on your geometry test tomorrow morning.

Scenario 4: You regularly babysit your little cousin who always throws a tantrum when he's asked to eat his vegetables. Over the course of the week, you ask him to eat vegetables four times.

Scoring well on standardized tests is an important part of having a strong college application. Check out our guides on the best study tips for the SAT and ACT.

Interested in science? Science Olympiad is a great extracurricular to include on your college applications, and it can help you win big scholarships. Check out our complete guide to winning Science Olympiad competitions.

1: Independent: dog food brands; Dependent: how much you dog eats

2: Independent: how long you spend at the party; Dependent: your exam score

3: Independent: Amount of time you spend waiting; Dependent: Total time you're at the dentist (the 30 minutes of appointment time is the constant)

4: Independent: Number of times your cousin is asked to eat vegetables; Dependent: number of tantrums