Is the ACT Getting Harder Over the Years? 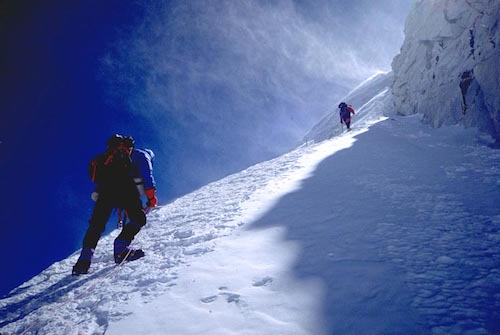 Is the ACT of today the same test that was given years ago? According to students and test experts, the ACT has gradually been getting harder over the years, both in the level of its questions and its fast pace.

So what does the ACT have to say about these claims? Is the ACT hard now more than ever before? And what exactly do people think is getting more difficult on this already challenging test?

The Times: Are They A-Changin'?

So ACT, Inc. hasn't said the test has gotten more difficult over the years. But students and ACT experts beg to disagree. Jed Applerouth of Applerouth Tutoring Services, for instance, says that the changes are so pronounced as to make the ACT, and especially the Science section, a completely different test.

According to Applerouth, the Science section is much more time intensive and features multi-phase questions like never before. For instance, older questions would direct you to a specific piece of data within a graph, table, or chart. Newer questions, on the other hand, have additional steps. After finding the information, you then have to apply it to a chart and use another value to determine your answer.

Rather than quick questions that get to the point on the Science section, there are a lot of these kinds of questions with multiple steps that require you to combine skills and concepts from various fields. While these questions used to stand alone and apart from one another, now there are lots that are intertwined.

This style has mostly shown up in the Science section, making it harder to answer all the questions before time is called, but harder questions have also been seen in Reading. Some ACT Reading sections have featured double passages, similar to the ones on the SAT. Older ACT practice tests usually don't prepare you for these paired passage questions, where you have to compare, contrast, and interpret authors' perspectives relative to each other.

In addition to these increasingly complex questions, the ACT will feature some other changes soon. The optional essay will be 40 minutes long and will ask you to analyze different perspectives and present and support your own argument. The Science section may feature more data representation questions, or at least make the numbers of each question type unpredictable.

The ACT used to always ask the same number of data representation, research summary, and conflicting viewpoints questions in Science, a consistency that helped a lot of students feel prepared. Future tests will be less predictable. Finally, the Reading section will incorporate paired passages, which feature questions that may take you more time to answer.

So if, as most people agree, the ACT really has been getting harder and more fast-paced in the past few years, what would be the reasons behind this change? Hint: it has to do with the ACT getting super popular. 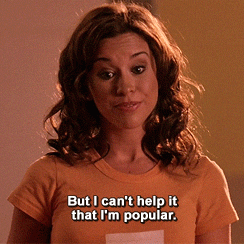 Why Would the ACT Be Getting More Difficult?

The main reason the ACT may have undergone changes in the past few years is its increasing popularity among students, both in the U.S. and internationally. Historically, more students in the Midwest took the ACT, and it usually lagged behind the SAT as the admissions test of choice. But for the first time in 2011, more students took the ACT than the SAT (of course, then the SAT added another test date to up its numbers).

As more highly achieving students internationally and across the US (especially on the East and West coasts where test prep is especially popular) took the ACT, the score distribution was affected. The curve became steeper, meaning that missing just a question or two would bring down your score a lot more than it would in the past.

To smooth out the curve, it seems that the ACT made the test more difficult and harder to finish. While these changes don't necessarily affect average scorers all that much, they make it more difficult for top scorers to place at a score of 31 or above.

Another possible reason for making the ACT harder, as you'll see in ACT's official statement below, is to further align the test with college courses. The ACT is an admissions test meant to measure student ability and college readiness. If college classes are getting more challenging, then the ACT wants to increase its rigor to match them and ensure students' results are predictive of their success in college level courses.

Let's take a look at how ACT has responded to the general consensus that the test has, in fact, gotten harder in the past few years. 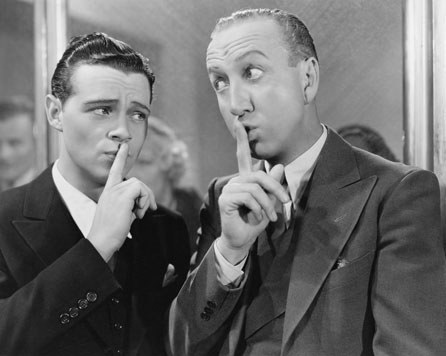 Spoiler: they don't say much.

What ACT Says About Changes to the Test

According to Brian Eufinger, the co-owner of Edison Prep, the ACT responded to his queries about the changes in the test in the following way (emphasis mine):

"ACT continues to measure college and career readiness in a way that is consistent with the past. The ACT is designed to reflect the knowledge and skills that are taught in schools and deemed necessary for success in first-year college courses and workforce training courses. When those skills and constructs become more complicated and difficult over time, the ACT reflects that. Those changes tend to occur very gradually, however, not usually within a two to three year span. So we would disagree with the statement that the ACT has been slowly and steadily changing the difficulty level of the test over the past two to three years."

The ACT says that the test hasn't been changing over the past two to three years, yet they also say that it will reflect when college "skills and constructs become more complicated and difficult over time." It seems like the ACT doesn't publicize big changes, like College Board is with the new SAT for 2016, but perhaps makes subtle, gradual changes over time.

Apart from revealing a possible gap between what the ACT is saying and what the ACT is doing, what does this apparent increase in difficulty level mean for your test prep? 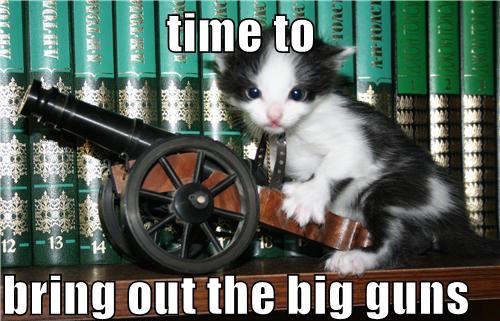 What ACT Changes Mean For Your Test Prep

Since the recent ACT tests seem to be harder than those from five or so years ago, you should be cautious with the pre-2010 practice tests that are in the Real ACT Prep Guide, or the "Red Book." They are still useful practice, but they might not be the truest representation of what you'll get or how you'll score on the real thing. Most ACT experts agree that they are easier than what you'll see today. Practice tests 4 and 5 will give you a more accurate sense of the test you'll be taking.

The biggest changes have been seen in the Science and Reading section, so make sure to focus a good deal of your test prep, and especially your practice with time management, on these sections. Be discerning about the multi-step questions types and paired passage questions, and try out strategies for saving time and improving your efficiency. If you're deciding between the SAT and ACT, it's a good idea to note how you do on these sections, whether they'll be a boost to your score or a drawback as compared to the SAT.

If you're aiming for a top score, continue to be diligent about your test prep. Try to develop an intuition for how much time you spend on various questions, and make sure you're not wasting your time and energy on questions that should be answered quickly or that won't earn you many points. All questions contribute equally to your raw score, so focus on answering the questions you can and dividing up your time in a way that will maximize your score.

Since difficulty level of questions vary, a lot of students benefit from mixing up the order of questions rather than answering them in the same order they're given. Again, practice testing will help you try out various strategies, like mixing up the order of the Reading passages, to figure out which ones are most effective for you. To sum up, let's quickly go over the most important takeaways for current and future ACT test-takers.

What Are the Takeaways?

Finally, if you're still deciding between the SAT and ACT, familiarize yourself with both tests and take practice tests to determine which one will help you achieve the stronger score for your college applications. Both tests are undergoing some serious changes now and in the near future. Get ahead of the game by staying on top of these changes and knowing what you, the test-taker, should expect and how you can prepare.

Not to brag, but PrepScholar has an exceptionally thorough and helpful series of study guides for the Science section of the ACT. Check out our Ultimate Study Guide to ACT Science for content review, strategies, and the overall structure you need to know.

Since the ACT Reading section is getting more fast-paced, you want to show up on test day armed with a speed reading strategy. Check out our full guide on how to read the ACT Reading passages.

Are you aiming for perfection on the ACT? This full 36 scorer shares his tips and inspiration for how he studied his way to a perfect score.

Want to improve your ACT score by 4 points? We have the industry's leading ACT prep program. Built by Harvard grads and ACT full scorers, the program learns your strengths and weaknesses through advanced statistics, then customizes your prep program to you so you get the most effective prep possible.