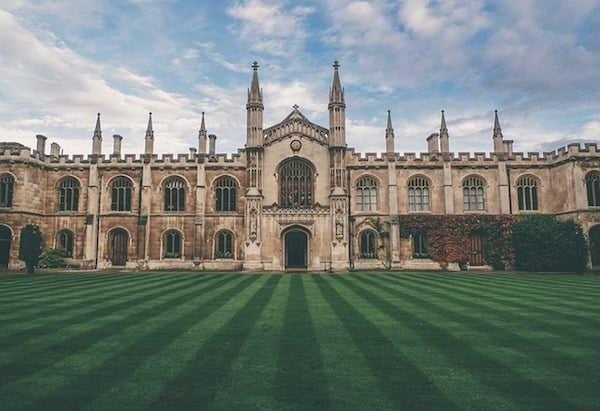 If you're a college professor, you'll probably write a bunch of recommendation letters for graduate programs and even jobs. In the following sample, an English professor provides a reference letter for a former student applying to teach English in South Korea.

While this professor hasn't seen his student in a teaching role, he can attest to his English language skills and passion for immersing himself in new cultures. Read on for the sample reference letter and an analysis of what it does well.

Sample Letter #8: Written by a Professor for a Former Student

It's my great pleasure to provide this letter of recommendation for Jerry as he pursues an English as a Foreign Language teaching position with English International School in South Korea. As a professor of English literature at XYZ University, I taught Jerry in two classes and served as his thesis advisor senior year. Jerry impressed me with his intellectual curiosity, passion for global cultures, and adventurous spirit. Given his background in English and experience living abroad, I'm confident that he would make an excellent addition to your school.

Jerry's passionate about connecting with people across cultures, whether that means exploring new ideas through world literature or volunteering as an ESL tutor at local elementary schools. I recall one insightful paper Jerry wrote for which he interviewed international students about their perspectives on select classics. His passion for cross-cultural exchange shone through his words. As an English teacher in South Korea, Jerry will foster a similar global outlook among his students.

Beyond his studies and volunteer work with ESL students, Jerry broadened his horizons with a semester studying abroad and living with a host family in Buenos Aires. He spoke highly of his host family, telling me about their nightly dinners and conversations in Spanish. He's even visiting them again this summer to attend his host "sister's" fiesta de quince. Jerry loves to meet new people and travel not merely as a tourist, but as an engaged participant. This teaching position in South Korea would allow him to continue doing just that.

Jerry has my wholehearted and unequivocal support in his search for an English teaching position in South Korea. He's hard-working, thoughtful, charismatic, and open-minded, and he has a clear commitment to cross-cultural communication. I have no doubt that Jerry will make an outstanding English teacher, and I share his excitement over this next venture. Please don't hesitate to contact me for any more information. Thank you for your time. 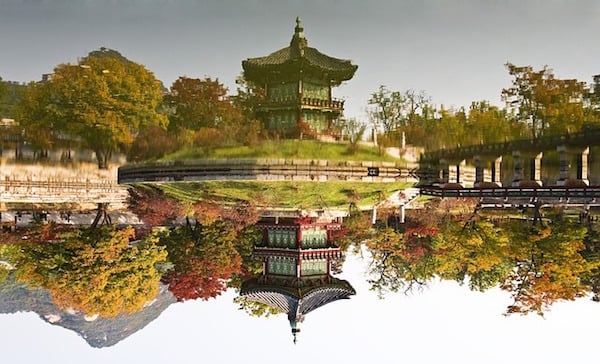 How does Professor Smith show that Jerry's ready to live and work in South Korea?

Many graduates applying to jobs right after college don't have a lot of past employers to ask for a recommendation. Instead, they might ask a professor to provide a letter of support, especially if the professor taught them in a subject related to the prospective position. In this case, an English (literature) professor can provide a strong reference for a recent graduate seeking an English (language) teaching position.

Professor Smith states her support for Jerry as he applies to an English teaching position in South Korea. She talks about his achievements as an English major and emphasizes his particular interest in world literature and globalization. She further characterizes him as someone committed to learning about other cultures by mentioning his volunteer work as an ESL tutor and experience studying abroad and living in a home stay. All of these experiences speak to Jerry's potential for success as an English teacher living abroad.

Jerry's professor hasn't supervised him as an English language teacher, but she can attest to his intellectual and personal strengths and how they would make him well-suited to this work. Her perspective is a valuable one, as she's worked closely with him during two classes and throughout his senior year.

Professor Smith gives specific examples of Jerry's English skills and commitment to global citizenship to support her claim that he would make an outstanding ESL teacher. Overall, her letter paints a picture of Jerry and stands as a strong vote of support for his job application.

Want to read more free samples of recommendation letters? Check out this full guide with nine reference letter samples and tips on how to make yours stand out.