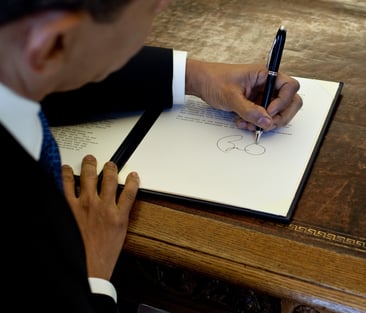 You’ve struggled all your life with scissors. You felt distinctly discriminated against during handwriting classes in grade school. And shaking hands feels downright unnatural.

In short, you’ve suffered. And everyone knows that for every challenge out there, there’s a college scholarship to reward those who have struggled through it.

Read on to hear about scholarships for you long-suffering lefties. 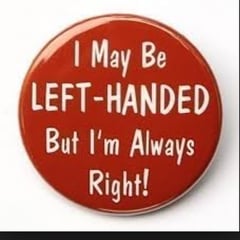 Did you know that one of the top search terms for scholarships is “left handed scholarships”?

There is certainly a lot of demand, and many students have heard rumors of scholarships that will reward them for interesting physical attributes that they were born with. In fact, there are several scholarships out there for tall people, short people, fat people, healthy people, disabled people, and people who are visually impaired.

And it’s true – there’s also a scholarship out there for you lefties! Congratulations!

But let me emphasize that: there is A scholarship out there for you lefties. As in singular. One.

And it’s from a college you’ve probably never heard of.

You’re Just Not That Special 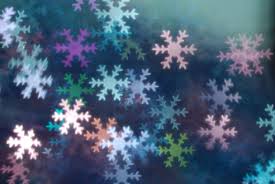 Just kidding. You are special. Really.

“But why only one?!” I can hear you shouting despairingly.

I hate to be the bearer of bad news, but left-handed people are just not that special. The government doesn't consider left-handed people to be handicapped. Left-handed people haven't really suffered in any significant way. And they haven’t been discriminated against apart from in the relatively minor ways mentioned at the beginning of this article.

In fact, about 10 percent of the population is left-handed. There are approximately 700 million of you in the world.

I’ll repeat: You are just not that special. (At least, not because of your dominant hand. Otherwise, you're a snowflake! Promise!)

The good news is now that you know this, you can move on and start finding better scholarships. If you're determined to get an unusual scholarship, check out our list. There are also thousands of scholarships out there and you are most likely qualified for at least some of them already, and others you can work to get qualified for.

In short, the sooner you stop looking for left-handed scholarships, the better.

The Only Left-Handed Scholarship 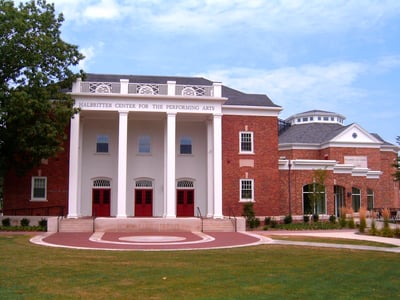 But in case you're not convinced that you should seek money elsewhere, read on to hear about the only scholarship in the country for left-handed people.

The Frederick and Mary F. Beckley Scholarship is awarded to one or two left-handed students each year at Juniata College in Huntingdon, Pennsylvania.

Never heard of Juniata? According to a press release on their web site, this is quite common. Many students only learn about the college when they are looking for a left-handed scholarship.

In case you would like to learn more, Juniata is a quite strong liberal arts college with about 1,600 students. In addition to offering the country’s only left-handed scholarship, they are unique for having “Programs of Emphasis” instead of majors, a very eco-friendly campus, and accomplished men’s and women’s Division III volleyball teams. They also host some fun annual events, including a Pig Roast and the Mr. Juniata Pageant.

So How Did This Scholarship Come Into Being? 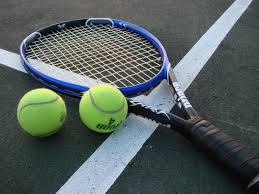 Back in 1919, students Frederick Beckley and Mary Francis were paired together in their tennis class because the coach thought that left-handed people couldn’t play tennis as well as the other students.

Though they ended up married because of this, Frederick and Mary apparently took the discriminative act to heart and set out to help future generations of Juniata students who might also be unfairly treated because of their unusual dominant hands.

The final question on the Juniata’s financial aid questionnaire asks if students are right or left-handed, but students who choose the “left-handed” option don’t have to prove it. From this, demonstrated financial need, and academic record at the college (the award is only for sophomores and above), a few students are chosen every year for the award.

In case it isn’t obvious, you cannot receive this scholarship unless you attend Juniata College.

And seeing as there is no application process, even if you do choose to attend Juniata College to be awarded for your left-handedness, you can’t do much to ensure you get this scholarship except do well academically.

Juniata’s estimated cost of attendance is $51,740 per year.

In conclusion, Juniata may be a great fit for you – for a lot of reasons that do not include this scholarship.

But if money is a big consideration, and being left-handed is your only distinguishing feature, it seems like a gamble to choose this school on the off-chance that you will get awarded a minor scholarship for three of the four years. 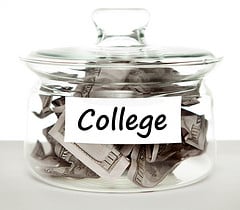 As I’ve said, there are hundreds of thousands of scholarships out there.

Check out our list of crazy scholarships if you would like to be unique. Many of them are open to all students willing to put in a bit of effort.

If you can't get a full ride, don't give up! There are a lot of other scholarships out there based on extracurriculars, such as community service, instead of academics.

Not sure how much college would cost without a free ride? Check out the real cost of attending college.

Have you heard about a left-handed scholarship that we missed? Let us know in the comments. Mary Ann Barge
About the Author

Mary Ann holds a BA in Classics and Russian from the University of Notre Dame, and an MA from University College London. She has years of tutoring experience and is also passionate about travel and learning languages.