What Is a Rational Number? Definition and Examples 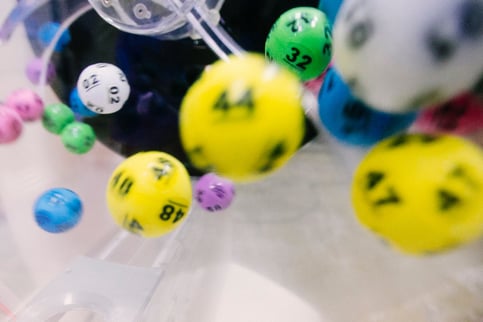 In this article, we’ll discuss the rational number definition, give rational numbers examples, and offer some tips and tricks for understanding if a number is rational or irrational.

What Is A Rational Number?

In order to understand what rational numbers are, we first need to cover some basic math definitions:

Okay! Now that we know those terms, let’s turn to our original question.

What is a rational number?

Expressed as an equation, a rational number is a number

where a and b are both integers. 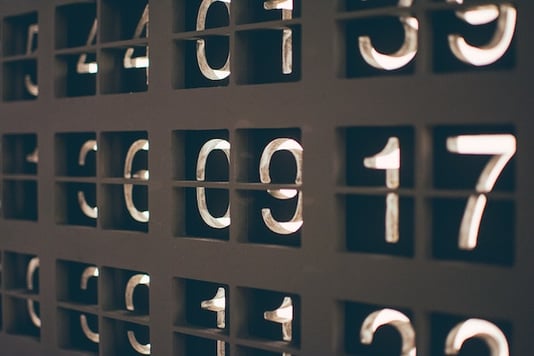 Now that we know the rational number definition, let’s use that definition to examine some numbers and see if they’re rational or not.

Let’s start with the number 6.

The number 6 is an integer. It’s also a rational number. Why?

What about the number -6?

Either way, -6 is a rational number, because it can be expressed as a fraction where the numerator and denominator are integers and the denominator doesn’t equal 0. 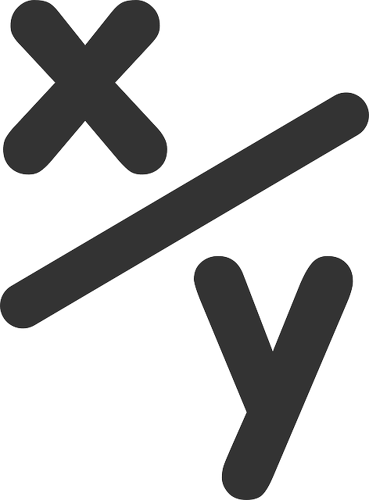 In simple terms, irrational numbers are real numbers that can’t be written as a simple fraction like 6/1.

π is a real number. But it’s also an irrational number, because you can’t write π as a simple fraction:

There’s no way to write π as a simple fraction, so it’s irrational.

You can’t make √2 into a simple fraction, so it’s an irrational number.

There aren’t any famous rational numbers, because the vast majority of numbers are rational. There are a few famous irrational numbers. Here are some ones you might have seen:

That’s not the only thing you have to be careful about! Sometimes, multiplying two irrational numbers will result in a rational number. For example,

2 is a rational number.

Rational numbers are numbers that can be expressed as simple fractions.

Irrational numbers are numbers that can’t be expressed as simple fractions.