Return on Assets: What It Is and How to Use It 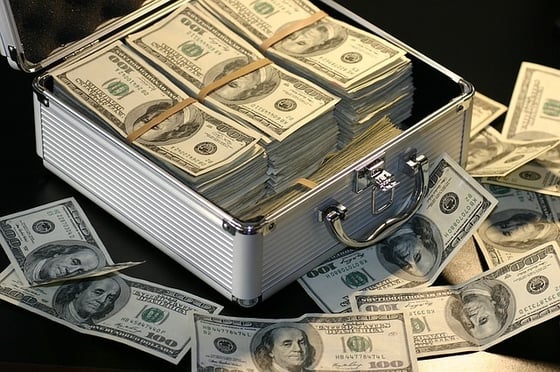 The business world is full of acronyms, and keeping them all straight can be tough. What is Return on Assets, also known as ROA? Read on to learn exactly what ROA is, how you can use the ROA formula to calculate it, how ROA relates to similar financial ratios, and, most importantly, what you can learn about the success and future of a company from its ROA.


What Is Return on Assets?

Return on assets (sometimes known as Return on total assets) is a financial ratio that tells how much profit a company can generate from its assets. Successful businesses are able to earn more money from their assets, and ROA tells you how well a business is doing that.

In general, the higher the ROA, the better the company is doing because higher ROAs indicate a company is more effectively using its assets to generate profits. In other words, they’re earning more money on less investment.


How Do You Calculate Return on Assets?

Return on assets is calculated as the ratio of the company’s net income to its average total assets. Net income (also known as net profit) is the amount of total revenue remaining after accounting for all expenses. Total assets are all the resources a company owns that have economic value. Here’s the ROA formula:

What Does ROA Tell You?

The return on assets ratio is a way to determine how well a company is performing. It shows how well a company can convert the money used to purchase assets into profits. As mentioned above, higher ROAs are generally better because they show the company is efficiently managing its assets to produce more net profits. In general, an ROA over 5% is considered good.

Here are the ROAs of several well-known companies. Notice how much they vary from each other. You could compare the ROA of Facebook to the ROA of Snap (Snapchat’s parent company) and say pretty confidently that Facebook provides a better return on assets than Snap because the difference (23.97% vs -40.62%) is so great and also because they’re in the same industry. However, you shouldn’t compare to ROA of Facebook with, say, the ROA of McDonald's because the two are in completely different industries. The data below is the ROA of each company from October through December 2018, and it comes from Macrotrends.

Additionally, keep in mind that ROA isn’t a surefire way to gauge how well a company is doing because, like any other single financial value, it doesn’t include the whole picture. For example, companies with large initial investments will typically have lower ROAs, even if they’re doing well. Knowing additional financial ratios of a company will give you a better idea of how well it's doing compared to just looking at its ROA alone. We discuss two other key financial ratios in the next section.

How Is ROA Different From ROE or ROI?

Like ROA, Return on Equity (ROE) and Return on Investment (ROI) are ratios used to measure the performance of businesses. Understanding the differences between the three will help you get a more complete view of how well a company is doing and how different factors are impacting its success.

Both ROA and ROE measure how a company uses its resources. However, ROE only measures the return on a company’s equity and doesn’t account for a company’s debt. ROA does include the company’s debt. The more debt a company takes on, the higher its ROE will be relative to its ROA, and if a company has no debt, its ROE would equal its ROA.

ROI evaluates the impacts investments have had on a company during a defined period. Here’s the ROI formula:

Because assets and profitability of businesses can vary widely across industries, ROA is typically only useful for comparing similar companies within the same industry. ROI, however, can be used to compare companies in different industries because analysts can use ROI values to determine which company, in any industry, will return the most profits if they choose to invest in it.

The return on assets ratio is a way to tell how much profit a company can generate from its assets.

The return on assets formula is one useful way to measure a company’s success, and, in general, the higher the ROA, the better. However, don’t rely exclusively on ROA to determine if a company is doing well, and don’t compare the ROAs of companies in different industries, since difference industries typically have different average ROAs. 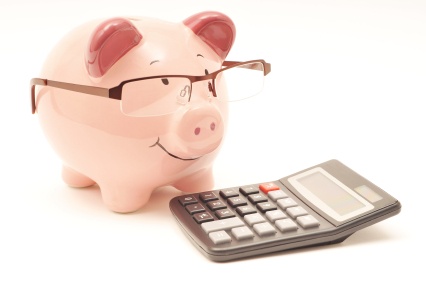