The 36 Trig Identities You Need to Know 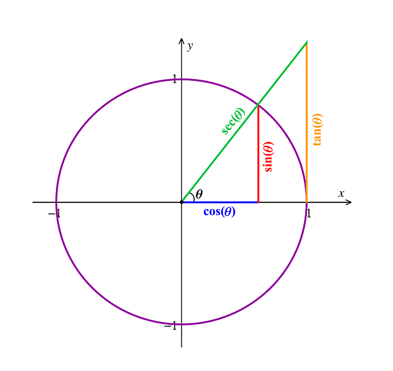 In math, an "identity" is an equation that is always true, every single time. Trig identities are trigonometry equations that are always true, and they’re often used to solve trigonometry and geometry problems and understand various mathematical properties. Knowing key trig identities helps you remember and understand important mathematical principles and solve numerous math problems.

The 25 Most Important Trig Identities

Below are six categories of trig identities that you’ll be seeing often. Each of these is a key trig identity and should be memorized. It seems like a lot at first, but once you start studying them you’ll see that many follow patterns that make them easier to remember.

These identities are the trigonometric proof of the Pythagorean theorem (that the square of the hypotenuse of a right triangle is equal to the sum of the squares of the other two sides, or $a^2 + b^2 = c^2$). The first equation below is the most important one to know, and you’ll see it often when using trig identities.

Each of the trig functions equals its co-function evaluated at the complementary angle.

These are sometimes known as Ptolemy’s Identities as he’s the one who first proved them.

You only need to memorize one of the double-angle identities for cosine. The other two can be derived from the Pythagorean theorem by using the identity $sin^2(θ) + cos^2(θ) = 1$ to convert one cosine identity to the others. 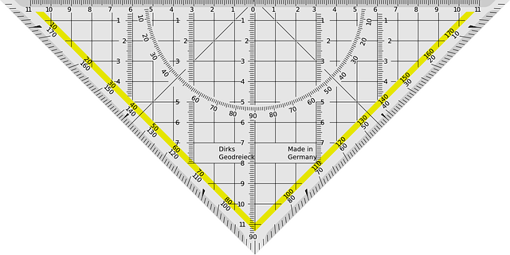 These three categories of trig identities are used less often. You should look through them to make sure you understand them, but they typically don’t need to be memorized.

These are inversions of the double-angle identities.

These trig identities make it possible for you to change a sum or difference of sines or cosines into a product of sines and cosines.

This group of trig identities allows you to change a product of sines or cosines into a product or difference of sines and cosines.

Once you have gone over all the key trig identities in your math class, the next step will be verifying them. Verifying trig identities means making two sides of a given equation identical to each other in order to prove that it is true. You’ll use trig identities to alter one or both sides of the equation until they’re the same.

Verifying trig identities can require lots of different math techniques, including FOIL, distribution, substitutions, and conjugations. Each equation will require different techniques, but there are a few tips to keep in mind when verifying trigonometric identities.

#1: Start With the Harder Side

Despite what you may initially want to do, we recommend starting with the side of the equation that looks messier or more difficult. Complicated-looking equations often give you more possibilities to try out than simpler equations, so start with the trickier side so you have more options.

#2: Remember That You Can Change Both Sides

#3: Turn all the Functions Into Sines and Cosines 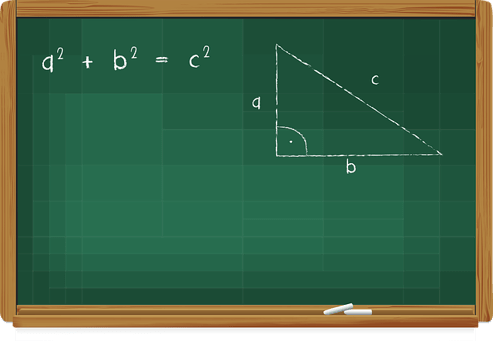 The cosines on the left cancel each other out, leaving us with $1=1$.

Let’s start with the left side since it has more going on. Using basic trig identities, we know tan(θ) can be converted to sin(θ)/ cos(θ), which makes everything sines and cosines.

Distribute the right side of the equation:

There are no more obvious steps we can take to transform the right side of the equation, so let’s move to the left side. We can use the Pythagorean identity to convert $cos(2θ)$ to $1 - 2sin^2(θ)$

Now work out the left side of the equation

The two sides are identical, so the identity has been verified!

The left side of the equation is a bit more complicated, so let’s change that secant into a sine or cosine. From the basic trig identities, we know that $sec(θ) = 1/{cos(θ)}$, which means that $sec(-θ) = 1/{cos(-θ)}$. Substitute that for the left side:

The negative angle identities tell us that $cos(-θ) = cos(θ)$, so sub that:

You’ll need to have key trig identities memorized in order to do well in your geometry or trigonometry classes. While there may seem to be a lot of trigonometric identities, many follow a similar pattern, and not all need to be memorized.

Wondering whether you should take AB or BC Calculus? Our guide lays out the differences between the two classes and explains who should take each course.

Interested in math competitions like the International Math Olympiad? See our guide for passing the qualifying tests.