What Comes After Trillion? Names of Large Numbers 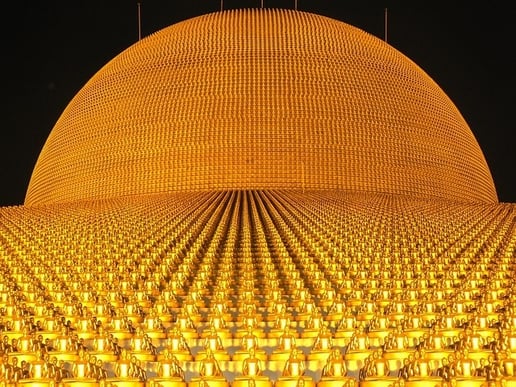 Not sure what number comes after trillion? Interested in the names of other very large numbers? What is a Googol exactly? Read on to learn what comes after trillion, the name of every important number that's larger than trillion, and some ways to help you conceptualize extremely large values.

What Comes After Trillion?

There are, of course, many numbers between trillion and quadrillion, but it isn't until quadrillion that that number value actually gets a new name. Numbers between the two would always include the word "trillion": two trillion, a hundred trillion, etc.

As you can see from the chart in the next section, there is a new name every time the power of a large number increases by 3.

While trillion is an incredibly large number, there are actually many numbers that are larger than it. Below is a chart of all the significant numbers that come after trillion.

The numbers are written with scientific notation to make them easier to read and understand.

This pattern continues until you get to Ten-duotrigintillion, more commonly known as a Googol (yes, this is where search engine Google got their name from). There are no names for the numbers between Googol, Skewer's Number, Centillion, or Googolplex.

You may have noticed that "zillion" is not on here. Zillion is not actually a real number; it's simply a term used to refer to an undetermined but extremely large quantity. 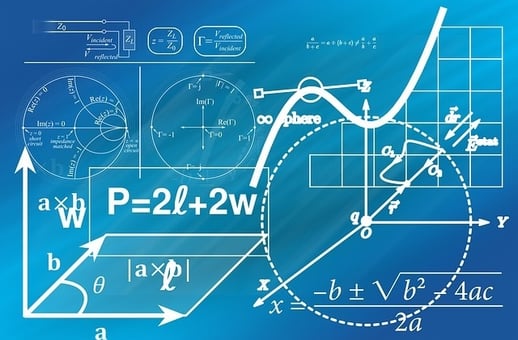 You can see all the key massive numbers by looking at the chart above, but what do those numbers actually mean, and how can you understand them? It can be difficult, or even impossible, to conceptualize extremely large numbers, but there are some tricks to getting a general idea of just how large they are. Trillion is one of the smallest numbers in the chart, but it's still an incredibly large number. If you were to try to count to trillion, it'd take you roughly 31,709 years to do so!

And what about a googolplex, one of the massive numbers in the chart? A googolplex is 1 followed by a googol of zeros. A googolplex is such a large number that there really is no known use for it yet in math, and some mathematicians and astronomers hypothesize that a googolplex is even greater than the number of atoms in the universe.

But, there are numbers even larger than a googolplex. Skewes' number, developed by mathematician Stanley Skewes is 10 to the 10th to the 10th to the 34th. Skewes was particularly interested in prime numbers, and, when his number was introduced in 1933, it was described by a colleague as "largest number which has ever served any definite purpose in mathematics."

However, Skewes' number has since lost that distinction to Graham's number, which is currently designated as the world's largest number. Graham's number, which cannot be written with conventional notation, was developed by mathematician R.L. Graham. It is so large that, even if all the matter in the universe was converted to pens and ink, it still wouldn't be enough to write out the number in its entirety.

Summary: What Comes After Trillion?

What's after trillion? The next number after trillion is quadrillion, or a 1 with 15 zeros after it: 1,000,000,000,000,000. Knowing the names of large numbers can be useful if you're working with extremely large values or doing higher-level mathematics.

Currently, the largest known number is Graham's number, which is too large and complicated to either be written down or conceptualized.

Learning about natural logs? Check out our guide on the 11 natural log rules you must know to ace this subject.