What's a Liberal Arts College? Should You Attend One? 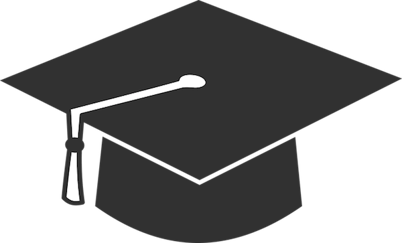 If you’ve started researching colleges, you’ve probably seen the term “liberal arts school” thrown around quite a bit without really understanding what it means. What is a liberal arts college, actually?  And how is it different from other sorts of colleges and universities?

It’s hard to get a straight answer when it comes to defining a liberal arts college. In this post, I’ll dive a little deeper into defining the liberal arts before explaining what it means to get a liberal arts education. Then, I’ll talk about how these colleges differ from non-liberal arts schools and how that may affect your educational experience.

What Are the Liberal Arts?

To get a good understanding of the origins of the liberal arts, we have to go all the way back to classical antiquity - think ancient Greece in its prime. Participation in civic life was pretty important to many classical philosophers, who thought that a certain fundamental knowledge should be expected of active free citizens. In ancient times, liberal arts included grammar, logic, rhetoric, arithmetic, geometry, and even music and astronomy. The “liberal” in liberal arts has nothing to do with political liberalism, and everything to do with the original Latin roots of the words: artes liberales translates to subjects of the free person.

Modern understanding of the liberal arts has, unsurprisingly, changed from that of ancient philosophers’. When we talk about the liberal arts today, we’re referring to a broad range of subjects: literature, languages, history, philosophy, math, and sciences. What liberal arts don’t include are any sort of vocational, technical, or professional studies.

What Is a Liberal Arts Education?

Now that you’ve gotten a mini-history lesson, we can get into what it means to get a liberal arts education in modern times.

One could say that the ultimate goal of a liberal arts education is to teach students how to think critically, and to effectively interpret and analyze new information they encounter as they navigate their environments. These programs tend to be flexible in the sense that there’s not only one career path you could feasibly pursue post-graduation.

What Doesn’t Count as a Liberal Arts Education

A liberal arts degree is not something you would receive in a vocational, technical, or professional program. These sort of programs exist to educate students with the purpose of preparing them for a specific career - that is, there’s a clear professional end goal. As such, these educations are generally more career-oriented. 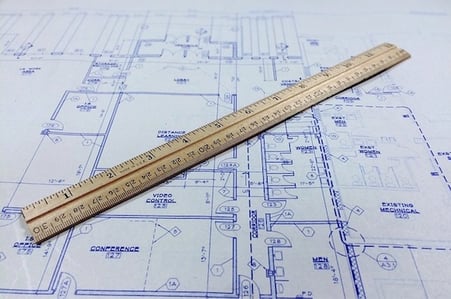 Architecture may be considered a form of art - it just doesn’t fall under the heading of liberal arts.

What Is a Liberal Arts College?

Like I alluded to in the introduction, there’s no set or standardized definition of a liberal arts college. In general, though, they are educational institutions that emphasize undergraduate education (as opposed to producing research) and award at least half of their degrees in the liberal arts fields of study (like I described above). Students generally pick one course of study to focus on, while also taking courses in other diverse subjects. Check out our post on top liberal arts colleges for examples.

Liberal arts colleges tend to encourage their students to study a wide range of subjects instead of focusing solely on one field of study. The way schools actually do this varies, however - there are a few different paths that liberal arts colleges can take here:

How Are Liberal Arts Colleges Different From Other Schools?

Liberal arts colleges are often compared to research universities, although some schools exist as hybrids - both pushing to be research powerhouses while also striving to offer a liberal arts education. The traditional liberal arts college focuses primarily on undergraduate education, however, which means that professors tend to be hired and retained for their teaching and not necessarily for their research experience. This tends to affect student/professor relationships and overall student learning experiences. For example: 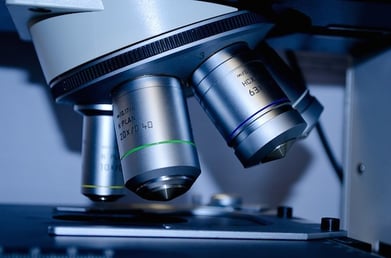 Access to research projects is one of the major differentiators between liberal arts colleges and other types of schools.

To make this a bit easier to understand, here’s a chart with the typical characteristics of a traditional liberal arts college vs. a traditional research university:

Top research universities may, for example:

We can see, then, that there are really three options here when discussing this spectrum of school types: we have liberal arts colleges and research universities, but there are also hybrid options that tend to be pretty prestigious and highly-ranked. It’s important to keep these in mind when researching colleges, but remember that these hybrid options are often top-tier and shouldn’t be considered safe bets if you’re submitting applications.

What Sort of School Is the Right Fit for You?

If you’re leaning towards the liberal arts in general (or are even still making up your mind, but don’t know what type of college would be the best fit), these next considerations should help you figure it out.

A liberal arts education is also a good option if you want a flexible degree that won’t necessarily hinder a variety of job prospects across fields/disciplines. Amherst College doesn’t have official pre-med or business majors, for example, but it still sends quite a few students to graduate programs in those fields.

Alternatively, if you know specifically what you’d like to do and know that you need a pre-professional degree to pursue your career of choice, a liberal arts degree may not be the most efficient way to meet your goals. Engineering is a prime example - if you get a non-engineering degree (liberal arts or otherwise), you’d need to double-back to get the specialized education you need before advancing professionally.

You also don’t need to attend a liberal arts college or hybrid university to get a flexible degree - many traditional research universities offer degree programs that aren’t necessarily pre-professional (like English, Economics, or Romance Languages).

In sum: your career goals can inform whether you want to go the liberal arts route or not, but they don’t necessarily make a liberal arts college better or worse than other school options. 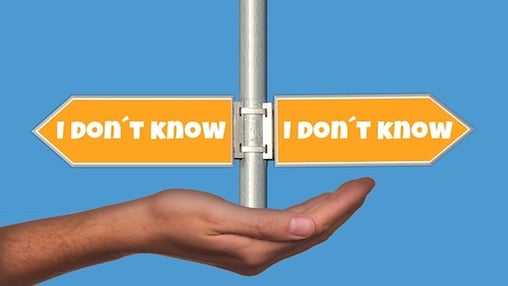 Are you sure where you’re headed, or are you still figuring things out?

Liberal arts colleges tend to offer fewer and more general majors because they’re just smaller schools. Sometimes, though, they offer some unique and even niche options. For example,  Amherst offers general options like American Studies, Economics, and English, but they also offer a unique major called Law, Jurisprudence, and Thought. In total Amherst only offers 28 majors, whereas Arizona State University offers over 300 options.

Are you okay with not having a super specialized major (unless you’re into one of a college’s niche options)? You’d do alright at a liberal arts college. Do you want more variety and/or more opportunity for specialization? A traditional research university or a hybrid university may suit you better.

This is perhaps the most important consideration. Would you like the hustle and bustle of a big university, with big lectures taught by big-name professors? Or would you prefer something more intimate, with smaller seminars taught by professors who are dedicated to teaching? What really matters is what you are most comfortable with. The only way to really figure this out is to visit a few schools.

To give you some examples, most of the top liberal arts colleges are relatively small, whereas the top research universities (hybrid or otherwise) are much bigger: 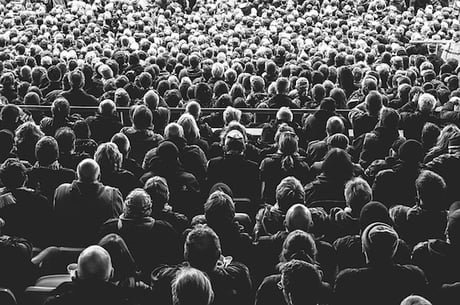 Now would be a good time to think about whether you’re cool with crowds.

Need more guidance when it comes to picking the school that’s best for you? We’ve got you covered. Read about whether it even matters where you go to college and how to get into your top-choice college. Set on a liberal arts school? Check out the top-ranked liberal arts colleges.

One of the next questions you may have might rise out of a more practical concern - you know how your experience may differ at a private liberal arts college when compared to other types of schools, but should you expect any difference in cost? Learn more about different college expenses.