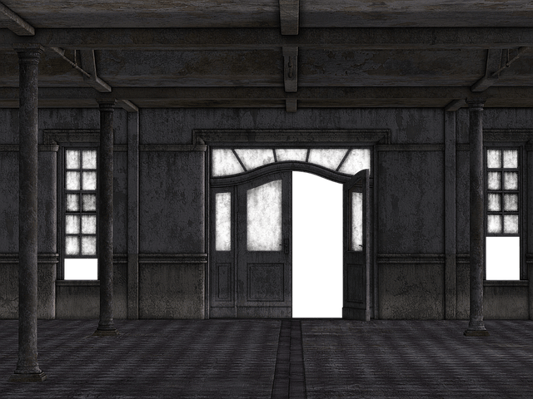 Looking to learn more about the Open Door Policy? The Open Door Policy was an important policy that affected Asian, European, and US trade for decades and even contributed to the Japanese/American conflict in WWII.

Simply put, the United States was worried it was going to lose trading access with China, and it wanted a policy in place to protect its ability to continue trading with the Chinese. In this section, we’ll look more closely as to why the US cared so much about trading with China, and why there were worried their access would be cut off.

The Open Door Policy was created during the Age of Imperialism, a period during the late 19th century and early 20th century when European powers, as well as countries like the US and Japan, were attempting to expand their global power through colonialism and territory expansion.

China was particularly seen as a lucrative prize, so multiple countries built a large presence there, and they began setting up trading stations and deploying troops to different regions of the country in order to have the best access to China’s trade.

The United States got into this game a little late. It wasn’t until after the Spanish American War ended in 1898 that the US began to take a deep interest in China. At the end of the war, the US ended up with a large amount of land in Asia, primarily the Philippine Islands. This newly-acquired land caused the US to look more closely at China, and they saw that trading with China could earn them a lot of money.

However, multiple other countries had already realized this and had established large spheres of influence in China. European powers such as Great Britain, the Netherlands, France, and Belgium had well established colonies and influence in Asia and Africa.

Japan was also exerting significant power in China. During the first Sino-Japanese War (1894-1895), Japan and China fought for control of Korea. After Japan won the war, it sharply increased its power in both Korea and China. 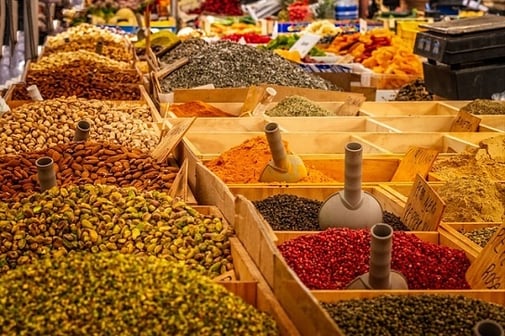 In 1898, US President William McKinley announced his desire for a policy that would allow countries equal access to trade with China. In effect, there’d be an “open door” to Chinese trade, and one country couldn’t close the door to another country. President McKinley was concerned the US would be forced out of the Chinese trade by Japan and other European countries, and he wanted a policy that explicitly protected the US’s right to continue trading with China.

As a result, in 1899, US Secretary of State John Hay began circulating diplomatic notes among the major world powers (Great Britain, Germany, France, Italy, Japan, and Russia) at the time to get the Open Door Policy formally approved. Because of his work doing this, Hay is often seen as the author of the Open Door Policy.

Hay’s diplomatic notes proposed that all countries should have equal trading access to the entirety of China and those foreign countries must allow Chinese officials to regulate the trade and collect taxes from it. The purpose of Hay’s notes was to grant all the major powers equal access to Chinese trade and reduce the influence of countries that already had an especially large hold in China (such as Japan and Russia) so they couldn’t force other countries (particularly the United States) out of the Chinese market.

During the war between China and Japan that began in 1937, the US continued to strenuously support the Open Door Policy and increased embargoes on many commodities to Japan as a result of Japan not following the policy.

The Open Door Policy remained in effect until Japan’s defeat in WWII in 1945  and the end of the Chinese civil war in 1949. After these events China began to be recognized as a sovereign state with control over its own trade agreements. 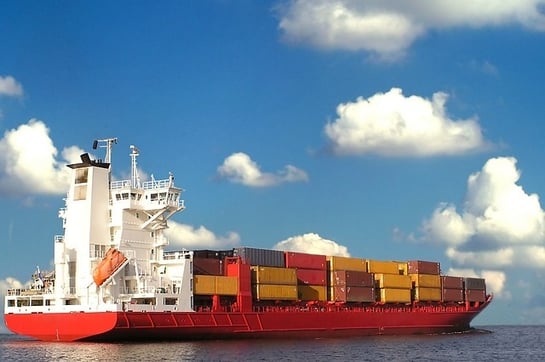 What Were the Effects of the Open Door Policy?

The creation of the Open Door Policy increased foreign influence in China, which led to a rise in anti-foreign and anti-colonial sentiment in the country. The backlash against foreigners led to widespread killings of missionaries working in China and an increase in nationalist feelings among the Chinese. The Boxer Rebellion was one of the most important events caused by this anti-foreign movement.

The Boxer Rebellion started in 1899, when a Chinese group known as the Society of Righteous and Harmonious Fists (known as “Boxers” to the English) initiated an uprising against foreign influence. The US, Japan, and several European countries fought back and eventually defeated the Boxers in 1901. Even after the rebellion ended, foreign soldiers continued killing and looting in many villages.

The Boxer Rebellion weakened the power of the Chinese ruling dynasty and contributed to the end of Europeans’ attempts to colonize China.

Chinese and American Conflict With Japan

Even though Japan did not reject the Open Door Policy when it was created, the country challenged and openly violated the policy multiple times, which led to conflict with China and the US. Japan first violated the Open Door Policy when it presented its Twenty-One Demands to China in 1915. During WWI, Japan sent the list to China demanding an expansion of Japanese control in the Chinese region of Manchuria, as well as significantly increased control of the Chinese economy.

Japan gained little from the Twenty-One Demands, but sending them caused a deterioration in Japan’s relationship with the US and Great Britain, who resented the challenge to the Open Door Policy. In response to the Twenty-One Demands, China, the United States, Belgium, France, the UK, Italy, Japan, the Netherlands, and Portugal attended the Washington Naval Conference in 1922 and signed the Nine-Power Treaty which officially affirmed the Open Door Policy and the sovereignty of China.

However, in 1931, Japan violated both the Nine-Power Treaty and the Open Door Policy when they invaded Manchuria, an event known as the Mukden Incident. The Mukden Incident led to Japan establishing a puppet government in Manchuria, becoming diplomatically isolated as other countries condemned its actions, and withdrawing from the League of Nations. The Mukden Incident also led to the second Sino-Japanese War between Japan and China, which lasted from 1937 to 1945. It was the largest Asian war of the 20th century.

The US allied with China in the war and strenuously supported the Open Door Policy by increasing embargoes on exports of key commodities to Japan. These embargoes led to heightened tensions between Japan and the US and were one of the causes of Japan bombing Pearl Harbor in 1941 and going to war with the US in WWII.

Increased US Interest in East Asia

The Open Door Policy was one of the first major steps the US took to expand their influence in East Asia, and it was one of their most important footholds in the area. Once the US realized how lucrative trading with China could be, they pushed hard for the Open Door Policy, which would give them secure access to Chinese trade and expand their influence in the area.

This increased influence in East Asia was lucrative for the US, but it also caused them to be drawn into conflicts in the region, such as the Boxer Rebellion and conflicts between Japan and China.

The increased American influence in the area and its involvement in the area’s conflicts also led to rising tensions with Japan, which culminated with the bombing of Pearl Harbor.

What was the Open Door Policy definition? The Open Door Policy was a policy between China, the US, Japan, and several European powers that stated each of those countries should have equal access to Chinese trade. It was created in 1899 by US Secretary of State John Hay and lasted until 1949, when the Chinese civil war ended.

Why was the Open Door Policy created? The US had recently gained a foothold in East Asia, and they were afraid they’d be forced out of the Chinese market by countries who had been there longer than them, so they created the policy to ensure they wouldn’t lose their ability to trade with China.

Why was the Open Door Policy created? The US had recently gained a foothold in East Asia, and they were afraid they’d be forced out of the Chinese market by countries who had been there longer than them, so they created the policy to ensure they wouldn’t lose their ability to trade with China.

Learning about natural logs? We've compiled all the main natural log rules to make it easy for you to learn and understand them.