What's an Unweighted GPA? How to Calculate It 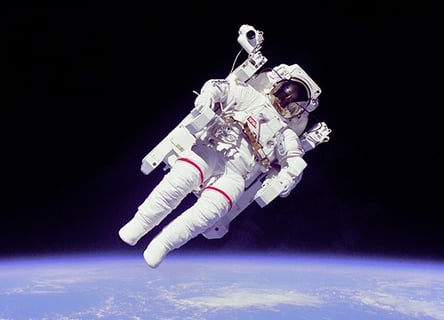 What Is an Unweighted GPA?

Unweighted GPA is the most common way to measure academic performance in high school. Unweighted GPAs are measured on a scale of 0 to 4.0 and do not take the difficulty of your courses into account. This means that an A in an AP class and an A in a low-level class will both translate into 4.0s. A student who takes all honors and AP classes and earns all As and a couple Bs will have a lower unweighted GPA than a student who takes all low-level classes and earns all As.

This may seem incredibly unfair, but it’s not as simple as that when it comes to college admissions. Colleges are aware that the numbers often tell a skewed story in the case of unweighted GPAs, and they will investigate further to see whether unweighted GPA is truly an accurate reflection of a student’s academic potential. Unweighted GPA is where the idea of a 4.0 as the gold standard of GPA comes from, but as we’ll see in the next section, this isn't always the most accurate achievement benchmark.

What Does Your Unweighted GPA Mean? Will Colleges Use It?

There’s a lot of advice out there about unweighted GPAs because the unweighted scale is the most commonly used GPA scale. However, all of this advice is contingent on the difficulty of your classes. Colleges won’t be nearly as impressed by your 4.0 if it was earned in low-level courses.

Though it may be difficult to make the switch, you should try to move up a level in your classes if you’re doing very well. Even if your unweighted GPA goes down slightly, you’ll ultimately be doing yourself a favor in the college application process.  Colleges are interested in your GPA, but they also look further into how you earned it. Don’t expect to game the system by taking easy classes and getting As. 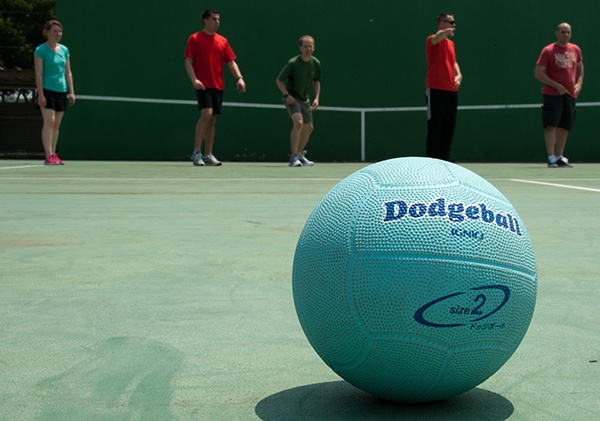 Your A+ in gym won't give you a competitive edge in college admissions. Then again, maybe I'm just bitter because I always sat in the back of the court during dodgeball and pretended to be out so that I wouldn't have to embarrass myself by attempting to throw anything.

How Is Unweighted GPA Calculated?

Unweighted GPA is simple to calculate because only your grades matter, not the levels of your classes. Here is a chart that shows how each letter grade translates into unweighted GPA.

With this in mind, I’ll go through how to calculate unweighted GPA with an example. Let’s say you’re towards the end of your sophomore year in high school, so you’ve completed 3 semesters so far. In each semester, you took five core classes, which are the classes we'll use in calculating your GPA. Here are some charts of hypotehtical grades for each semester:

Your unweighted GPA for this semester would be an average of the five values in the last column. This gives you a 3.3 so far. Now, let's do the second semester. This time, we'll say that your grades increased slightly.

Your GPA for this semester would be a 3.4 based on an average of the values in the last column.  Finally, let’s calculate GPA for the first semester of sophomore year assuming your grades increased slightly once again.

Your average unweighted GPA for this semester would be a 3.5. Now we can calculate your overall GPA by averaging the three GPAs from each semester.

Note that this method of averaging semester GPAs only works if you took the same number of classes every semester. If you didn't, it's best to just translate all of your grades so far into unweighted GPAs, add them up, and divide by the total number of classes you've taken. If your school gets more specific with its GPAs for different grades (for example, a 90 average in a class would translate into a lower GPA than a 92 average even though they’re both A-s), look at this more detailed conversion chart to get a more accurate result.

The unweighted GPA is GPA in its purest form: it only considers your grades and not the levels of your classes. It’s important to keep things in perspective when assessing your unweighted GPA because colleges will be able to tell whether you earned it in difficult classes or not. Having a 4.0 unweighted GPA doesn’t automatically mean you’ll get your pick of top colleges. You need to challenge yourself academically in AP and Honors classes so you can rise above the crowd.

Unweighted GPA is relatively easy to calculate because you don’t have to account for the levels of your classes. If you want to figure out your unweighted GPA, just consult the conversion chart in this article to translate your grades into the appropriate numerical values.

Now that you know all about unweighted GPA, you may be wondering whether colleges place more emphasis on unweighted or weighted GPA statistics in the admissions process. Learn more about which GPA measurement will be most important for college.

You should also check out this article on what constitutes a good or bad GPA for college admissions if you're not sure whether your GPA is high enough for your college goals.

With unweighted GPA, it can be difficult to figure out whether your course load is advanced enough for selective colleges. Read this article to find out what constitutes a rigorous course load in high school.