Will an Associate’s Degree Transfer to Any College? Even an Ivy? 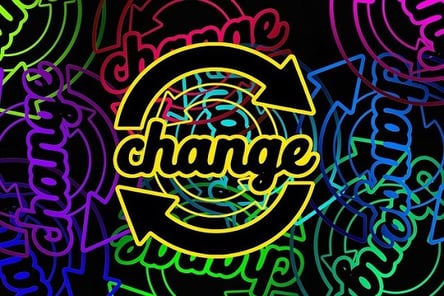 Did you earn an Associate's degree or attend a community college and now want to transfer to a four-year school? Will an associate's degree transfer to any college? What about ultra-competitive colleges like the Ivy League? Transferring to a new school can come with a lot of complications, not least because many schools aren't especially clear about their transfer policies on their websites.

Will an Associate's Degree Transfer to Any College?

If you earn an associate's degree at a community college, the degree itself won't transfer to a different school because it has already been completed and earned. Colleges only allow you to transfer to a degree program you have not yet completed (and typically aren't more than halfway through completing).

Additionally, looking at the chart further down in this article, you can see that Brown "generally accepts liberal arts credits from classes taken at other schools." That means you should get transfer credit for all or most the liberal arts classes you took, but you likely won't get credit for more technical classes.

For most students transferring to a four-year college from community college, many of their credits transfer, but often not all of them do. (We explain why in the next section.) This means that students who transfer from community college often take an extra year to graduate (for a total of five years of college) in order to meet all the requirements of their new school. It's possible to still graduate in four years at many schools, but know that it wouldn't be unusual for you to need to take an extra semester or year of college.

Expect to be asked to produce syllabi of the classes you want credit for, as your new school needs to have a good understanding of what you learned in a particular class so they know what credit to give for it and what class of theirs it might replace. Your new school also likely won't put the letter grades you earned for classes you took at other schools on your transcript. Transfer credits will usually be marked with a "T" instead of an actual grade, and the grades you got in those classes won't be included on your new transcript or be calculated as part of your GPA.

What Can You Transfer From a Community College to a University?

Unfortunately, you may not be able to transfer all of your community college credits to a four-year college. Colleges can be notoriously picky about which courses from other schools they accept credits from. Often it's just as difficult to get transfer credit for classes you took at other four-year colleges as it is to get credit from community college classes. Fortunately, however, for most colleges (including those in the Ivy League) at least some of your credits should transfer.

Because schools often view each class individually when making decisions as to whether or not to award transfer credit, it can be difficult to predict exactly how many and which of your community college classes will transfer. However, below are five factors many schools take into consideration when looking at potential transfer credit. Read through them to give you a general idea of which classes you can expect to get transfer credit for.

This math can get a bit confusing because each school awards credits differently. For example, for a class that meets three hours a week for one semester, some schools give one credit, others give three credits, etc. Your new school will recalculate the credits you earned so that they match their system. Just know that most schools won't accept more than two year's worth of full-time classes as transfer credits.

Many schools won't allow you to receive transfer credit for many or any classes you took that relate to your major. If you get a degree from your new school in, say, biology, the school wants to ensure that all the biology-related classes you took were at their school so that future employers etc. can trust the quality of the classes you took for your degree.

So if you want to major in chemistry, and you took a lot of science and math classes at a community college, you, unfortunately, may not get transfer credit for them. However, you may get transfer credit for classes in other subject areas, like English and social science. In another scenario, if you want to major in chemistry and already have taken chemistry 101, you may be able to place out of chemistry 101 at your new school but not receive credit for it. This is one area where there's a lot of variation between schools, so it's important to research this and ask questions about anything that's unclear.

In order to get transfer credit, most schools require you to have earned at least a "C" in each class you want credit for. Some schools have even higher requirements, such as a "C+" or a "B" in the class. This is to make sure they're only awarding you credit for material you understood well.

#5: How Closely the Class Matches Classes They Offer

Sometimes colleges will only award transfer credit if the class you took at a community college is similar to a class they already offer. This makes it easier for them to know what the equivalent of the class at their school is, and it ensures transfer students aren't getting credit for classes students already at the school don't have the option of taking. This rule can be frustrating for transfer students because even if you take a rigorous class in, say, Japanese literature and get a good grade in it, you may not get any transfer credit simply because your new school doesn't offer a class on Japanese literature. However, in some cases, you may be able to get general liberal arts credit or something similar. 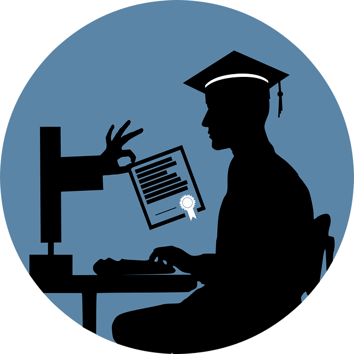 Can You Transfer Community College Credits to an Ivy League School?

What about the transfer policies of top-tier schools like the Ivy League? Will they still accept community college credits? Many Ivy League and other top-tier schools do have more restrictive transfer policies than typical state colleges. However, the good news is that, even for these schools, you'll likely get transfer credit for at least some of the community college classes you took. However, policies vary widely from school to school, so it's important to do some research before you begin your transfer applications.

Below is a chart that gives a brief overview of the community college credit transfer policies of each of the eight Ivy League schools, as well as other top-tier schools. If you look through the chart, you can see the policies vary widely. Some schools, such as Dartmouth, don't take any community college credit, some, like Yale, don't give any general guidelines but say they'll determine which classes transfer for each applicant individually, and other schools, such as Columbia, generally accept at least some community college classes, up to a certain number of credits.

Click on each school's name to be taken to their webpage on transfer policies.

Before we explain how to find out transfer policies of any school it's important to note that, unfortunately, you may not get much information related to your specific situation until you're accepted by the school. It can be quite a process to determine if and what credit will be awarded for classes from other schools, and colleges typically don't want to devote this time unless it's a student they've already admitted. So until you receive acceptance letters, don't expect to have an exact idea of how much transfer credit you'll get at a particular school.

The webpage should give general information about their transfer policy, although some schools won't state more than "we make decisions on an individual basis."

If you want more information, you can contact the school's admissions office or, if they have one, their transfer office. As we mentioned above, don't expect them to be able to tell you exactly which of your classes will transfer at this point, but if you speak to someone on the phone, they'll likely be able to give you more information than you can find online.

You can also look at forums where people post information about a particular school as sometimes transfer students will break down what transfer credits they were able to get. However, take these with a grain of salt as everyone's experience will be different. 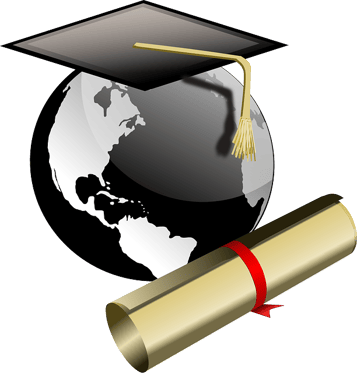 Will an associate's degree transfer to any college? The degree itself won't transfer but, in most cases, you'll be able to transfer many or most of the credits you earned at community college.

Can you transfer from a community college to a university? Yes, the vast majority of colleges, including Ivy League schools, accept transfers from community colleges, although if the school is on the more competitive end for admissions, you'll still need to show strong academics, test scores, letters of recommendation, etc.

Are you applying to college, but your GPA is lower than you'd like? Don't be discouraged! Read this guide to learn how to put together a strong college application despite lower than average grades.