The 13 Original Colonies: A Complete History 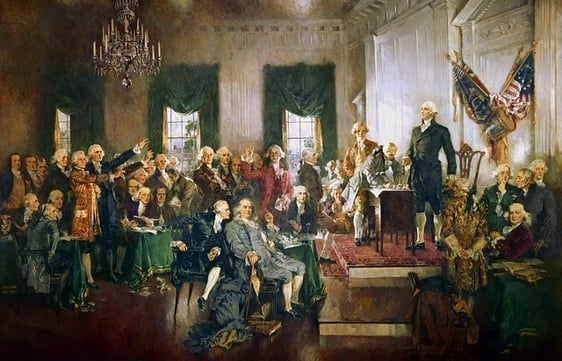 You’ve likely heard of the 13 original colonies, but how much do you know about them? When were they created, why were they created, how did they gain their independence, and which states did they become? In this guide, we cover all the important and interesting facts about the 13 colonies, including the official name of each colony, when it was founded, and the role it played up to and during the Revolutionary War. We also give background on the colonies and explain how they eventually became independent states.

What Were the 13 Colonies?

A colony is an area that is under the control of another country. In this case, the 13 colonies were located in North America, and they were controlled by Great Britain. Britain had an extensive history of colonization, and it wanted colonies in North America for multiple reasons, including to increase their trading opportunities, create new jobs, and bring in revenue from colonial workers and goods.

By 1775, the thirteen colonies had a population of roughly 2.5 million people. Many of them had been born in the colonies and considered themselves “American.” After some failed colonies, such as those at Roanoke Island, and the split of Carolina into the colonies of North Carolina and South Carolina, there were at this point 13 colonies. It was these 13 colonies that rebelled against Great Britain and eventually founded the United States of America (see the final section for more information on how this happened).

Below are the original thirteen colonies, separated into three groups based on location: New England Colonies, Middle Colonies, and Southern Colonies. For each colony, we include its official name, the year it first became a colony of England, and the year it became a crown colony (which meant it was officially controlled by the British government, unlike regular colonies which sometimes had more ability to self-rule). There’s also additional information on how each colony was founded and the role it played during the Revolutionary War. 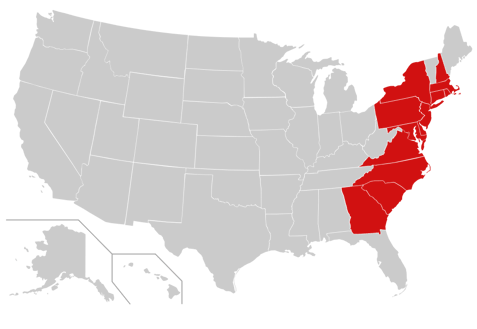 The states that were part of the 13 original colonies are colored red on this 13 colonies map. Source: Wikimedia commons

First established at Plymouth, Massachusetts by the Pilgrims, the New England Colonies were some of the earliest colonies, and they were primarily populated by British Puritans.

Colonists expelled from Massachusetts Bay due to their religious beliefs were the first people to settle Rhode Island. They founded Providence as a site of religious freedom. In 1774, Stephen Hopkins, a Rhode Island politician, introduced a bill that prohibited the importation of slaves into the colony. It became the first anti-slavery law in the colonies.

Previously settled by the Dutch, Connecticut became a colony for British and colonial Puritans. The Connecticut Colony was an early defier of England’s control and mobilized over 40,000 soldiers for the Revolutionary War. 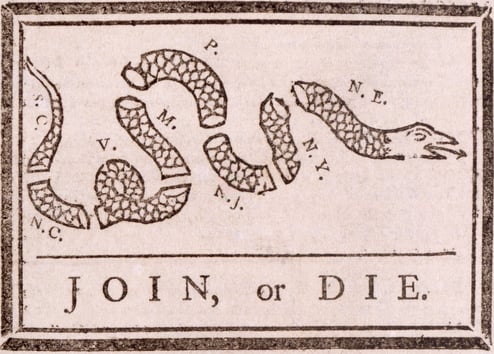 The British got much of this area, now called the Mid-Atlantic, by capturing it from the Dutch. The fertile soil of these colonies allowed them to grow crops, particularly grains. Strong timber, iron, and shipbuilding industries helped make these colonies major trade centers. They were also the most diverse, both ethnically and religiously, of all the British colonies.

Formerly the Dutch province of New Netherland, New York was awarded to England during the Second Dutch-Anglo War and was renamed for the Duke of York. It was a major battleground during the Revolutionary War, and the final evacuation of the British Army from New York and return of General George Washington’s army in 1783 was the cause of a massive parade and celebration.

Another part of New Netherland that was surrendered to the British in 1664, the Providence of New Jersey was split in two (East Jersey and West Jersey) before becoming a single royal colony in 1702. During the Revolutionary War, General Washington and his army spent much of their time in New Jersey, and it was Trenton, NJ they attacked after the famous crossing of the Delaware River.

Founded by British Quaker William Penn, Pennsylvania became a major economic and political center of the colonies. Famous colonial Pennsylvanians include Benjamin Franklin and Thomas Paine, and it was in Philadelphia that both the Declaration of Independence and the US Constitution were signed.

Before 1776, this colony was known as the Lower Counties on the Delaware, and it was governed by the Province of Pennsylvania from 1682 until 1701. On December 7th, 1787, Delaware became the first state to ratify the US Constitution. 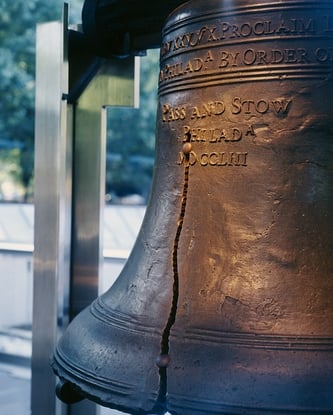 Located in what is now considered the Southern United States, the Southern Colonies had economies based heavily on the cash crops of cotton, rice, and tobacco. They also had significantly higher numbers of slaves than most of the other colonies.

The colony’s first ruler was the English Lord Baltimore, who established it as a haven for English Catholics. During the lead up to the Revolutionary War, Maryland staged a tea party similar to the more famous one which took place in Boston.

Jamestown, settled in 1607, was the first lasting British colony in North America; after it became a crown colony, expansion continued rapidly. Many of the most famous leaders of the Revolutionary War, including George Washington and Thomas Jefferson, came from Virginia, and it had one of the largest populations of the colonies. The final battle of the war was fought at Yorktown, Virginia, where the British surrendered in 1781.

North Carolina was the site of the failed Roanoke Colony, the first attempt at a permanent English settlement in North America. It was originally called the Province of Carolina, until it was split into the Provinces of North Carolina and South Carolina in 1712. The colony was a major site of tobacco cultivation.

After being split from the Province of Carolina in 1712, South Carolina became one of the wealthiest colonies in North America, due in part to its large cotton plantations and rice cultivation, so South Carolinian colonists were especially offended by the taxes Great Britain imposed on them. A significant amount of fighting during the Revolutionary War occurred within South Carolina, totaling over 130 battles.

After gaining control of the area from the Spanish in the 1720s, the English established Georgia as a new colony in 1732. It was the last of the 13 original colonies to be established. Its first leader was British General James Oglethorpe, who hoped to create a haven for English people who had been imprisoned for debt. The cities of Savannah and Augusta especially saw heavy fighting during the Revolutionary War. 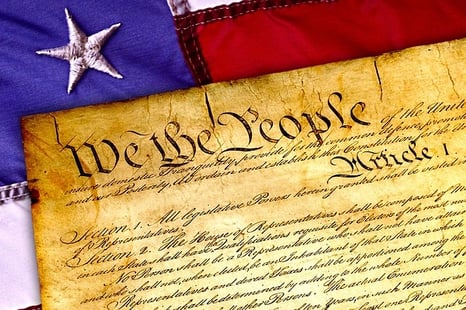 How Did the Colonies Gain Their Independence?

The 13 original colonies’ first major act of independence was forming the Stamp Act Congress in 1765. At this meeting, colonial leaders rejected the tax because they had no representatives in British Parliament (creating the phrase “no taxation without representation). Tensions between Great Britain and the colonies steadily increased, fueled by incidents such as the Boston Massacre in 1770 and the Boston Tea Party in 1773. The British hit back by passing a series of punitive laws and restricting self-government in the colonies.

In late 1774, a group of Patriot leaders at the Continental Congress meeting set up their own government to resist Great Britain, and, on April 19, 1775, the first battles of the Revolutionary War were fought at Lexington and Concord. During the war, each of the 13 colonies formed a Provincial Congress to lead them, now that they no longer accepted the laws of Great Britain.

On July 4, 1776, the thirteen colonies declared themselves free and independent states at the Second Continental Congress by signing the Declaration of Independence. The Revolutionary War ended at Yorktown in October 1781, when Americans captured the British army there. On September 3, 1783, representatives from Great Britain and American signed the Treaty of Paris, which officially ended the conflict and established America’s complete separation from Great Britain.

The 13 colonies were the group of colonies that rebelled against Great Britain, fought in the Revolutionary War, and founded the United States of America. Here's the 13 colonies list:

The Platt Amendment was written during another key time in American history. Learn all about this important document, and how it is still influencing Guantanamo Bay, by reading our complete guide to the Platt Amendment.

Transcendentalism was a key movement in 19th-century America, but many people still aren't sure what it was all about. Read our guide on transcendentalism for everything you need to know about key transcendentalist beliefs, an overview of the movement's history, and key players.