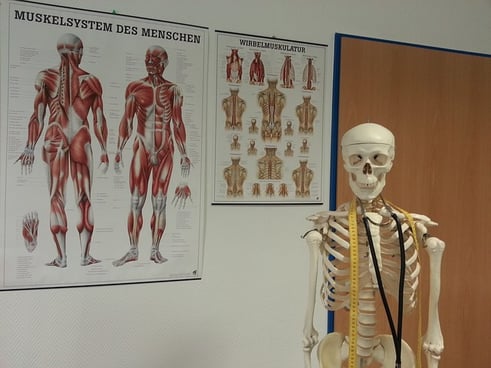 Have you ever thought about how different kinds of animals have body parts that work in similar ways? Like bats and bees? Both creatures have wings - even though their bodies are structured very differently.

The key to understanding these differences lies in knowing what homologous and analogous structures are. In this article, we'll talk about each type of structure and discuss the similarities and differences between them.

What Are Homologous Structures?

For example, a chimpanzee’s arm and a human’s arm are homologous structures. Both sets of arms have a similar structure and use and chimpanzees and humans share a common ancestor.

What Are Analogous Structures?

For example, dolphins and sharks both have fins, even though they aren’t related. Both species developed fins because of how (and where) they live. 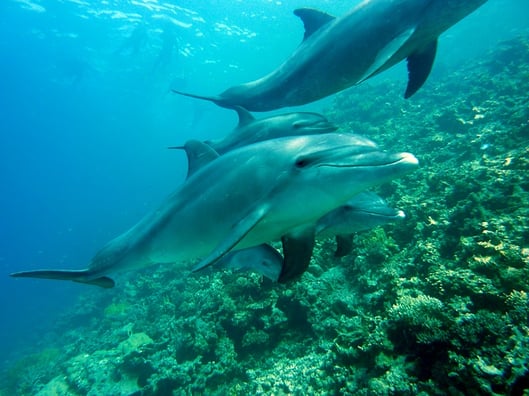 What’s the Difference Between Homologous and Analogous Structures?

Homologous and analogous structures have several key differences. Let’s take a look at them:

A great example of homologous structures are the wings of a bat and the arms of a human. Bats and humans are both mammals, so they share a common ancestry.

Both a bat’s wing and a human’s arm share a similar internal bone structure, even though they look very different externally. The wing and the arm also perform different functions - wings help bats fly, while arms help humans interact with their world in a very different way. 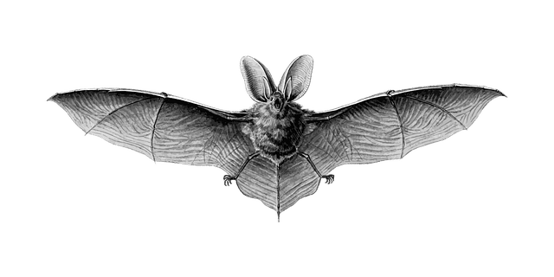 A great example of analogous structures are a bat’s wing and a bee’s wing. Bats and bees do not share common ancestry, so the structures cannot be homologous.

Both bat wings and bee wings serve a common purpose - helping bats and bees fly! The structures look similar on the outside, too. However, their internal structures are very different - bat wings have a bony structure with muscles, while bee wings are membranous extensions.

Currently taking Biology and need help with other bio topics? Learn about photosynthesis, enzymes, cell theory, and what and how the cell membrane and endoplasmic reticulum work.

Are you considering taking the SAT subject tests in a subject like biology? Make sure you get the inside information on the test before you make your decision.

If you’re a freshman, sophomore, or junior, you might consider adding AP classes to your schedule. Here’s a complete list of AP courses and tests to help you choose classes that are perfect for you.