What Is the Cell Theory? Why Is It Important? 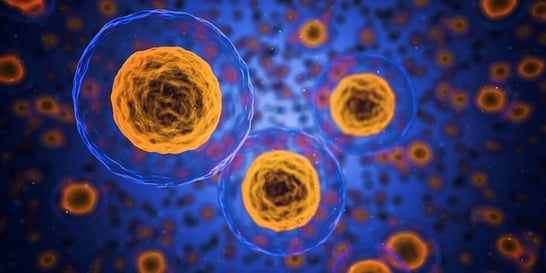 What is the cell theory? It has three main parts:

1. All living things are made up of cells.

2. Cells are the basic building blocks of life.

3. All cells come from preexisting cells created through the process of cell division.

As science evolved, three more components were added to the theory. Some biology classes don’t require you to know these parts of the cell theory because they weren’t part of the original definition, but it’s still useful to be aware of them:

5. Hereditary information is passed from cell to cell.

6. All cells have the same basic chemical composition.

So what does the cell theory actually mean? Let’s break it down. The first part of the cell theory states that all living things are made up of cells. Anything that’s alive, from bacteria to plants to humans, is composed of cells. And what are cells? The literal definition is a cell is a group of organelles surrounded by a thin membrane.

The cell theory definition states that cells are the building blocks of life. Cells both make up all living things and run the processes needed for life. Your hair, skin, organs, etc. are all made up of cells. In fact, each person is estimated to be made up of nearly 40 trillion cells! Each part of a cell has a different function, and your cells are responsible for taking in nutrients, turning nutrients into energy, removing waste, and more. Basically, everything your body does, it does because cells are directing the action!

The third part of the cell theory definition states that all cells come from preexisting cells. This means that cells don’t just appear out of thin air (known as “spontaneous generation”). New cells are always made from current cells. This means that all current life on the planet is descended from the very first cells, which first made an appearance on Earth roughly 3.5 billion years ago. Cells have been replicating themselves continuously ever since.

And what does the newer part of the cell theory state? Part four refers to the fact that, in all living cells, energy is continuously transformed from one type to another. Examples of these processes include photosynthesis (where plant cells convert light energy into chemical energy) and cellular respiration (where both plant and animal cells convert glucose into energy). Part five refers to DNA and the fact it is passed from parent cell to child cell. Finally, part six of the cell theory tells us that all cells are made up of the same chemicals: water, inorganic ions, and organic molecules. 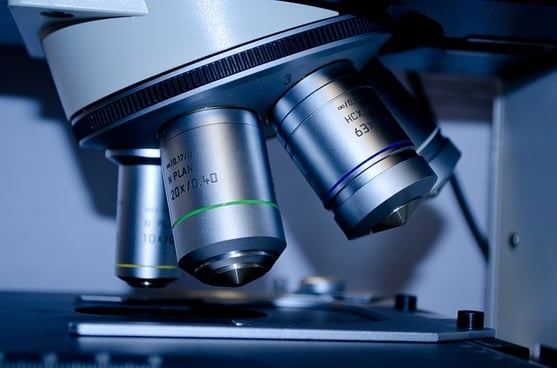 The History of the Cell Theory

The cell theory and ideas about cells and living things evolved over several centuries. Here are the key dates for the cell theory:

Since then, microscopes have continued to become more and more refined, making it possible to study cells even more closely and allowing scientists to expand on the original cell theory.

How Is the Cell Theory Important for Biology?

You may be surprised by how obvious the cell theory seems. Anyone who’s taken a basic biology class already knows what cells are and that living things are made up of cells. However, that just goes to show how important the cell theory is. It’s one of the fundamental principles of biology, and it’s so important that it has become information many of us take for granted.

Knowing that all living things are made up of cells allows us to understand how organisms are created, grow, and die. That information helps us understand how new life is created, why organisms take the form they do, how cancer spreads, how diseases can be managed, and more. Cells even help us understand fundamental issues such as life and death: an organism whose cells are living is considered alive, while one whose cells are dead is considered dead.

Before the cell theory existed, people had a very different view of biology. Many believed in spontaneous generation, the idea that living organisms can arise from nonliving matter. An example of this would be a piece of rotten meat creating flies because flies often appear around rotten meat. Additionally, before cells and the cell theory were known, it wasn’t understood that humans, as well as all other living organisms, were made up of billions and trillions of tiny building blocks that controlled all our biological processes. Disease, how organisms grow, and death were much more of a mystery compared to what we know today. The cell theory fundamentally changed how we look at life.

Summary: What Is the Cell Theory?

The cell theory is one of the foundational theories of biology. It has three main components:

1. All living things are made up of cells.

2. Cells are the basic building blocks of life.

3. All cells come from preexisting cells created through the process of cell division.

As our scientific knowledge has increased over time, additional parts have been added to the theory. Schleiden and Schwann, as well as Virchow, are generally seen as the founders of the cell theory, due to their pioneering scientific work in the 1800s. The cell theory is important because it affects nearly every aspect of biology, from our understanding of life and death, to how we manage diseases, and more. 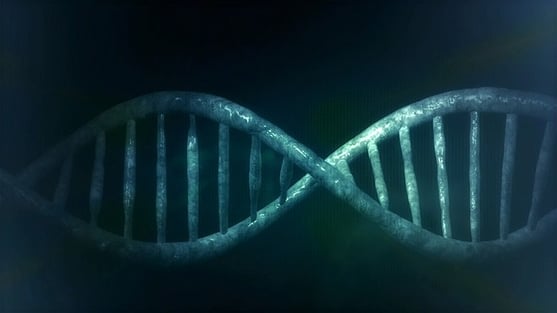 Looking for more cell biology explanations? We have articles on everything from parts of the cell (like nucleotides and the endoplasmic reticulum) to how mitosis works and how it's different from meiosis.