When Is the April ACT? Should You Take It? 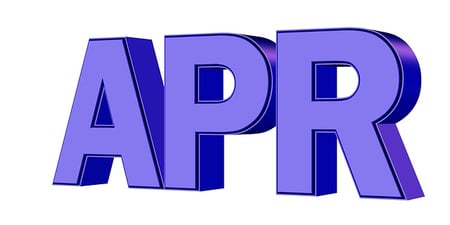 If you're planning to take the ACT in the spring, you might be wondering: should you take the April ACT? Or will you be better off taking the ACT on a different test date?

In this article, we cover everything you need to know about the April ACT, including when the exam is, whether your scores will get to your schools in time, and the pros and cons of taking the ACT in April.

When Is the April ACT?

The April ACT generally takes place on the second or third Saturday of the month. Below are the April ACT dates and deadlines for 2022 and 2023. The 2022 exam dates have been confirmed by ACT, Inc., whereas the 2023 dates are projections based on historical data:

The ACT registration fees are $85 for the test with the Writing section and $60 without Writing. The April ACT is offered in the US, US territories, and Canada, as well as internationally.

For the 2022 April ACT, international test centers will offer the April ACT on two dates: April 1 and April 2.

If you miss both registration deadlines, you might still be able to take the ACT in April—as long as you sign up for standby testing by the standby deadline, which is normally eight days before the test date. (Standby is no longer offered to students testing outside the US and US territories.)

Students on standby are admitted on a first-come, first-served basis. To request standby, you must pay both the regular registration fee and a $57 standby fee. (However, both of these fees will be refunded to you if you are denied admission on test day.)

Once the standby deadline has passed, there is no way to take the April ACT, and you will have to select a different ACT test date. 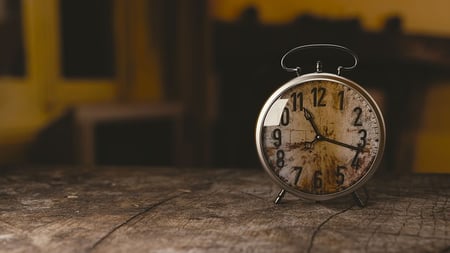 When Will April ACT Scores Be Released?

ACT scores are typically released to test takers online about two weeks after the test (so around April 12 for the 2022 April ACT). This date is only for the multiple-choice scores and does not include your Writing score (which is separate from your composite score out of 36 points). If you opt for the essay, expect to receive your essay score approximately two weeks after your multiple-choice and composite ACT scores.

Most test takers will receive their April ACT scores within two weeks after the test date. If your scores take longer to process, the delay might be due to potential problems such as testing irregularities, incorrect identification information, or outstanding registration fees.

As for your colleges, when schools receive April ACT scores can vary. ACT, Inc. will send your scores to the colleges you chose during registration as soon as your official scores are released online, which usually happens in mid-April.

However, some colleges don't process scores right away or as often as other schools do, so be sure to give your schools ample time to process your scores long before any of your college applications are due.

For those who are taking the April ACT with Writing, your ACT scores will not be reported or sent to colleges until the essay has been graded as well. This means that those test takers will have to wait around a minimum of four weeks (two weeks for the multiple-choice scores and two extra weeks for the Writing score) until their official ACT scores are reported online and sent to their designated schools.

Will Your April ACT Scores Get to Your Schools in Time?

In a word, yes! Official ACT scores are reported online (and sent to your schools) usually by mid- to late April.

Assuming that you're taking the ACT your junior year of high school and have not yet finished your college applications, these scores should have plenty of time to get to your schools before any deadlines, which are typically anywhere from mid-autumn to early winter (this applies to early action/early decision deadlines, too).

Worst-case scenario, even if your April ACT scores aren't released until May and your colleges take a month to process your scores, you should still have more than enough time before any of your applications are due! 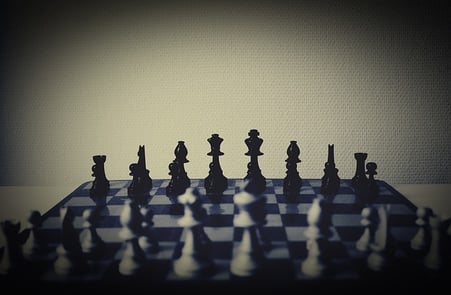 Pros and Cons of Taking the April ACT

Struggling to decide whether to take the April ACT? No matter what year you're thinking of taking it, here are some pros and cons to consider before you make your decision.

Pros of Taking the April ACT

Cons of Taking the April ACT 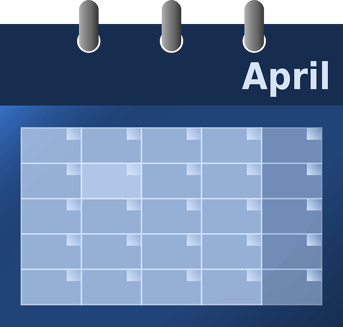 The next April ACT date will be on Saturday, April 2, 2022. International test centers will offer the April ACT on two dates: April 1 and April 2. Regardless of whether you're reading this guide before the April test date or way after it, you can still use this information to help you plan ahead and prepare for the next April ACT.

The score release date for the April 2022 test has not been set yet. But you can expect your multiple choice and composite scores about 10-14 days after you take the test. (If you registered for the Writing section, you'll get your essay score about two weeks after your multiple-choice and composite ACT scores.) Assuming you take the April ACT in your junior or sophomore year, your scores will have plenty of time to get to your colleges prior to application deadlines.

Before registering for the ACT in April, take time to consider whether you're okay with spending most of your spring semester and spring break preparing for the exam. If not, a different date might be a better option for you!

Need help deciding when to take the ACT? Learn when you should take the ACT for the first time, and get expert tips on how to find the best test date for you.

For more information on when you can take the ACT, check out our detailed guide to this year's and future ACT test dates.

Ready to ace the ACT? Then you'll love our top ACT tips and tricks, guaranteed to improve your score. And don't forget about our comprehensive guide to getting a perfect ACT score—written by a 36 full scorer!